Nanomotors are molecular or nanoscale devices that can move through a biological medium by converting chemical energy into motion, and can be used for the delivery of pharmaceutical drugs to specific parts of the body. Typically, nanomotors use biomolecules for propulsion. However, these molecules can suffer degradation when in the body. Researchers from the Institute for Complex Molecular Systems (ICMS) at Eindhoven University of Technology (TU/e) along with researchers from Soochow University, Swansea University, and the Institute for Bioengineering of Catalonia (IBEC) have developed a new hybrid approach for biodegradable nanomotors where inorganic nanoparticles stored in the nanomotors help to propel the nanomotors. This study has been published in the journal Nano Letters.

An emerging area in biomedicine that is currently being explored is the use of motorized particles that shuttle drugs to diseased tissue. To function properly, these particles need to be biocompatible, biodegradable, and small enough to circulate and travel to where they are needed.

A recent paper published in Nano Letters describes the engineering and functionality of a nanomotor that meets all these requirements. This hybrid structure, which is composed of an organic exterior, propels itself using an inorganic nanoparticle acting as an engine that the researchers have synthesized inside the nanomotor. The research was led by Jan van Hest and Loai Abdelmohsen of the Institute for Complex Molecular Systems at TU/e in collaboration with Samuel Sánchez from the Institute for Bioengineering of Catalonia (IBEC) in Barcelona, as well as researchers based in China and the UK.
Innovative nanomotor
The innovative hybrid nanomotor is composed of a structure called a stomatocyte, assembled from poly(ethylene glycol)-block-poly(D,L-lactide) (PEG−PDLLA) building blocks, which is loaded with manganese dioxide, the engine for the nanomotor. The PEG-PDLLA block copolymer stomatocytes are bowl-shaped structures and have a hollow inner cavity with a small opening to the external environment. Previous research has demonstrated the ability of these particles to confine and protect an engine or fuel within the cavity, which can then be catalyzed to instigate movement through complex biological environments.

Synthesized in the nanomotor
The present work offers a novel approach: The manganese dioxide engine is synthesized inside the stomatocyte nanomotor. When this inorganic-based engine reacts with hydrogen peroxide, it creates nanobubbles of oxygen that are expelled from the small opening of the stomatocyte, and thus propels the structure in the opposite direction. Hydrogen peroxide, which is toxic to cells, is highly expressed in tumor microenvironments. The stomatocytes can also be reused provided the engine inside their cavity remains functional, and if not in use, the engine does not “escape” from the opening even after a period of three months.
The hybrid structure described is fully biocompatible and biodegradable, owing to its organic exterior. Moreover, the nanomotors could be employed as multimodal platforms and there is potential to control the particles remotely with external cues such as magnetic fields or light. In other words, these new hybrid compounds exhibit the best features of inorganic and organic nano-architectures. This study paves the way for further exploration of autonomous nanomotors and their numerous potential applications in biomedicine.

#Who would be the first to get a COVID-19 vaccine? 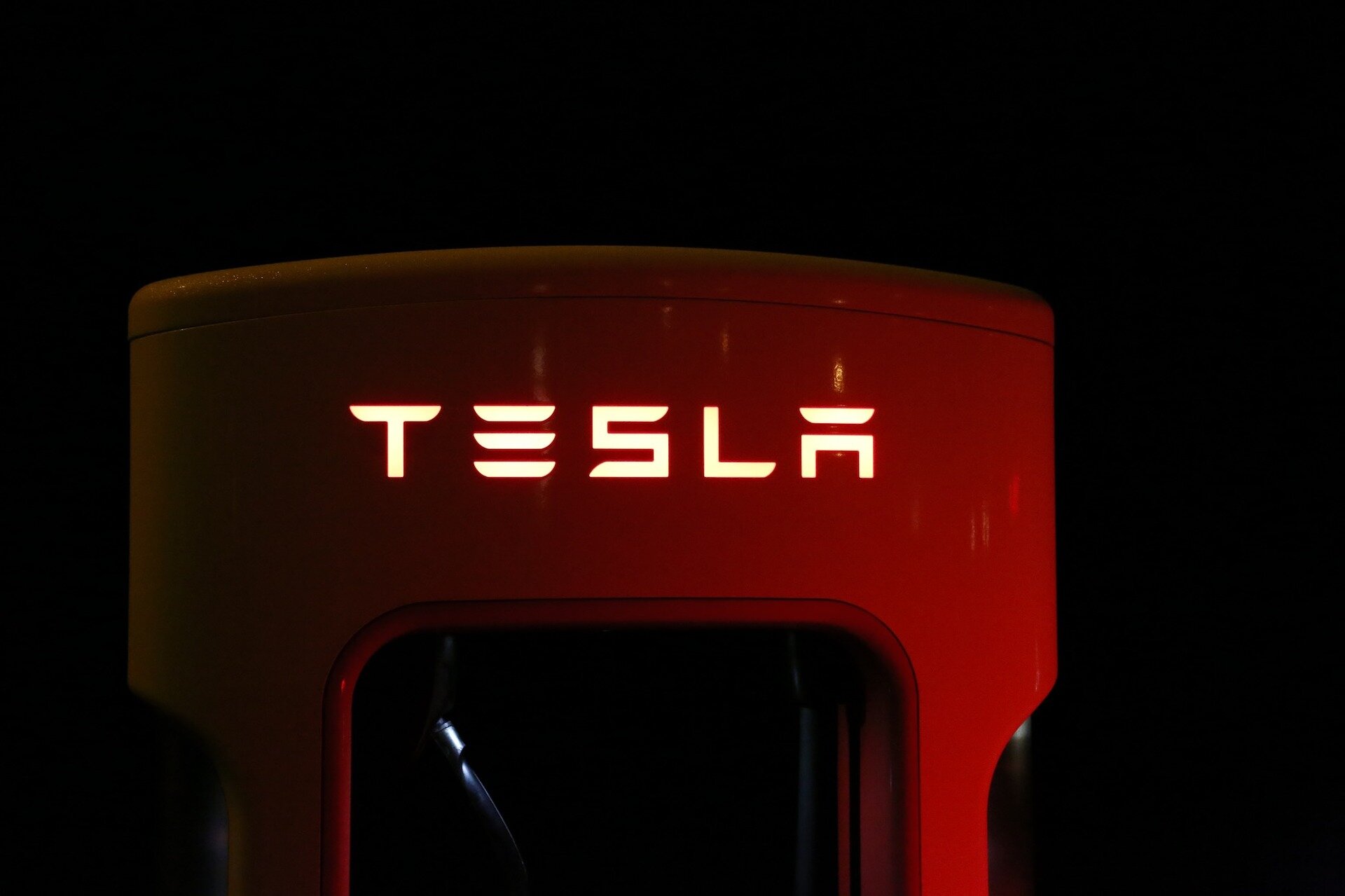 #Elon Musk bet everything he had on Tesla 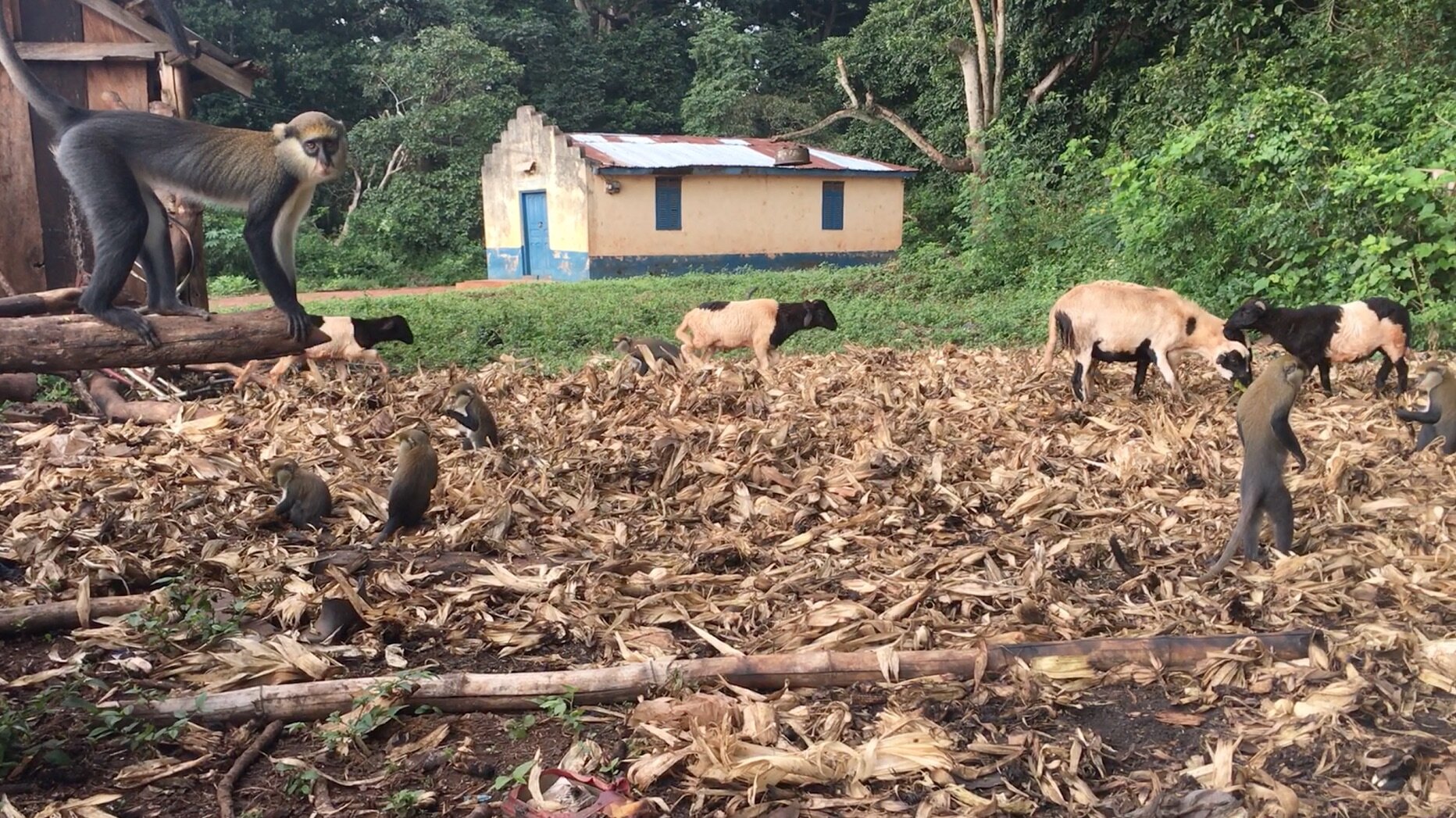 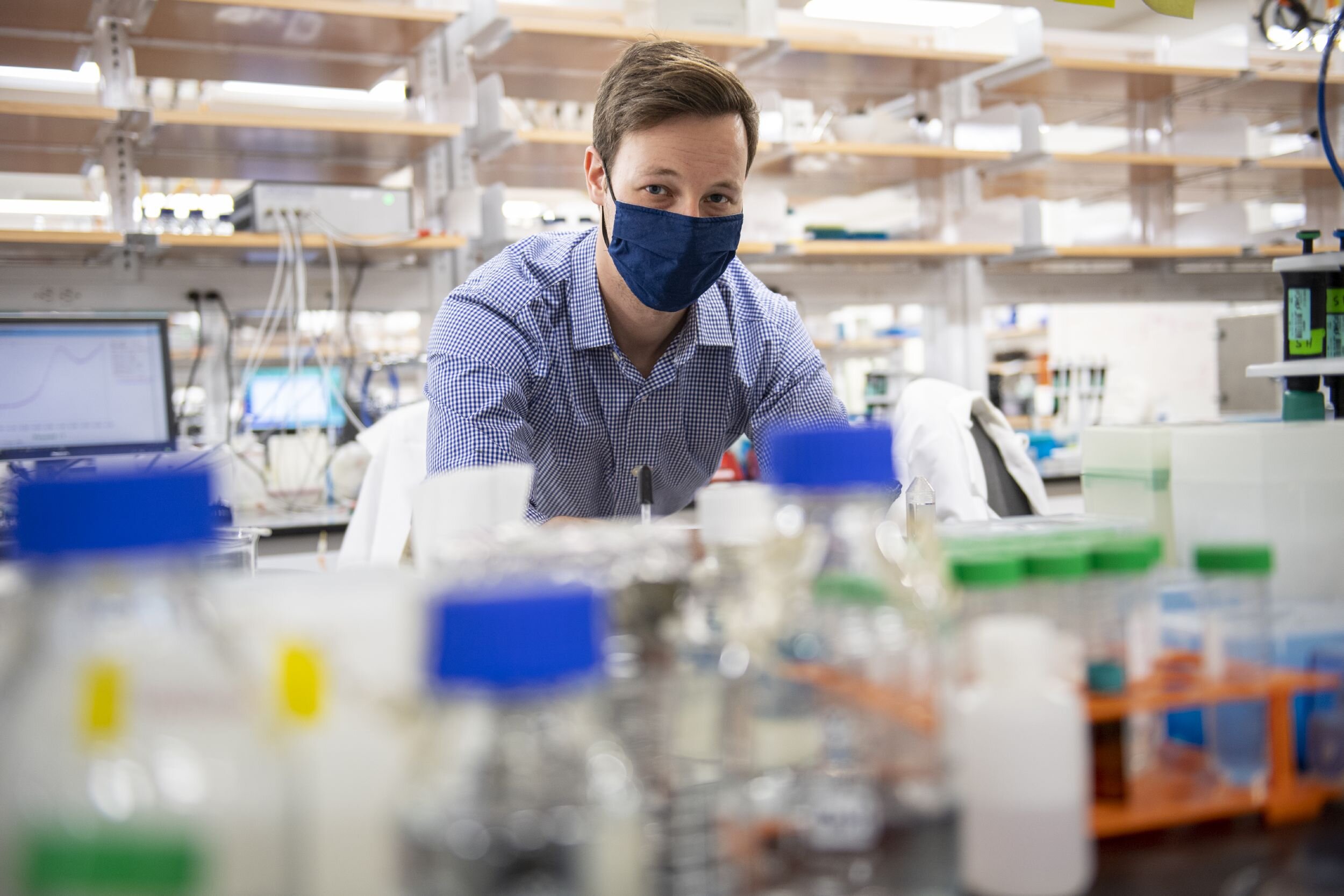 #Chemists use supercomputers to understand solvents