All these years later and Ghostbusters remains the gift that keeps on giving. Recently, a video showcasing some outtakes with the cast was shared online. Specifically, the video sees Bill Murray, Dan Aykroyd and Harold Ramis on set filming the commercial scene that appeared in the original sci-fi/comedy classic.

The Ghostbusters YouTube channel shared the video which sees the trio filming the famous scene from the movie. The scene in question takes place after Ray, Egon and Winston decide to go into business for themselves. They film a TV commercial advertising their unique services, which helps to set up the main events of the movie. The video provides a window into what filming this sequence was like, with director Ivan Reitman behind the camera. We see the actors working through the lines and having quite a bit of fun while they try to get it right.
RELATED: Original Ghostbusters Cast Will Reunite with Host Josh Gad Sometime Very Soon

Released in 1984, Ghostbusters remains one of the most beloved and successful comedies ever made. The movie centers on Peter Venkman (Bill Murray), Ray Stantz (Dan Aykroyd), Egon Spengler (Harold Ramis) and Winston Zeddemore (Ernie Hudson) who decide to open up a business that specializes in ghost removal. Once the doors are open, they are commissioned by Dana Barrett (Sigourney Weaver) to investigate a series of strange occurrences. Dana has unwittingly opened the gates of hell in her apartment building. The movie grossed an impressive $282 million at the global box office, working from a relatively modest $30 million budget. It paved the way for a sequel, Ghostbusters II, which was released in 1989. It brought in $215 million during its theatrical run.

While the sequel, in the eyes of many critics and fans, failed to match its predecessor, Ghostbusters has remained a staple of the pop culture landscape for more than 35 years. Aside from the sequel an animated series, The Real Ghostbusters, was produced, which ran for seven seasons and 140 episodes. The franchise has also spawned toys, comic books, video games and more. A female-driven reboot, which was directed by Paul Feig, was released in 2016. The movie failed to connect commercially and left behind something of a complicated legacy. A convention titled Ghostbusters Fan Fest was held for the first time in summer 2019.

Currently, Sony Pictures is gearing up to release a sequel, Ghostbusters: Afterlife, which will take place in the continuity of the original movies. Jason Reitman, the son of Ivan Reitman, is directing. Bill Murray, Dan Aykroyd, Ernie Hudson, Annie Potts and Sigourney Weaver are all reprising their roles. Originally, the movie was supposed to hit theaters in July as one of Sony’s big summer releases. However, the movie theater shutdown caused the studio to push Afterlife back, with the sequel now set to arrive on March 5, 2021. In the meantime, feel free to check out the behind-the-scenes video from the Ghostbusters YouTube channel. #Why HBO Max Is Winning the Streaming Wars 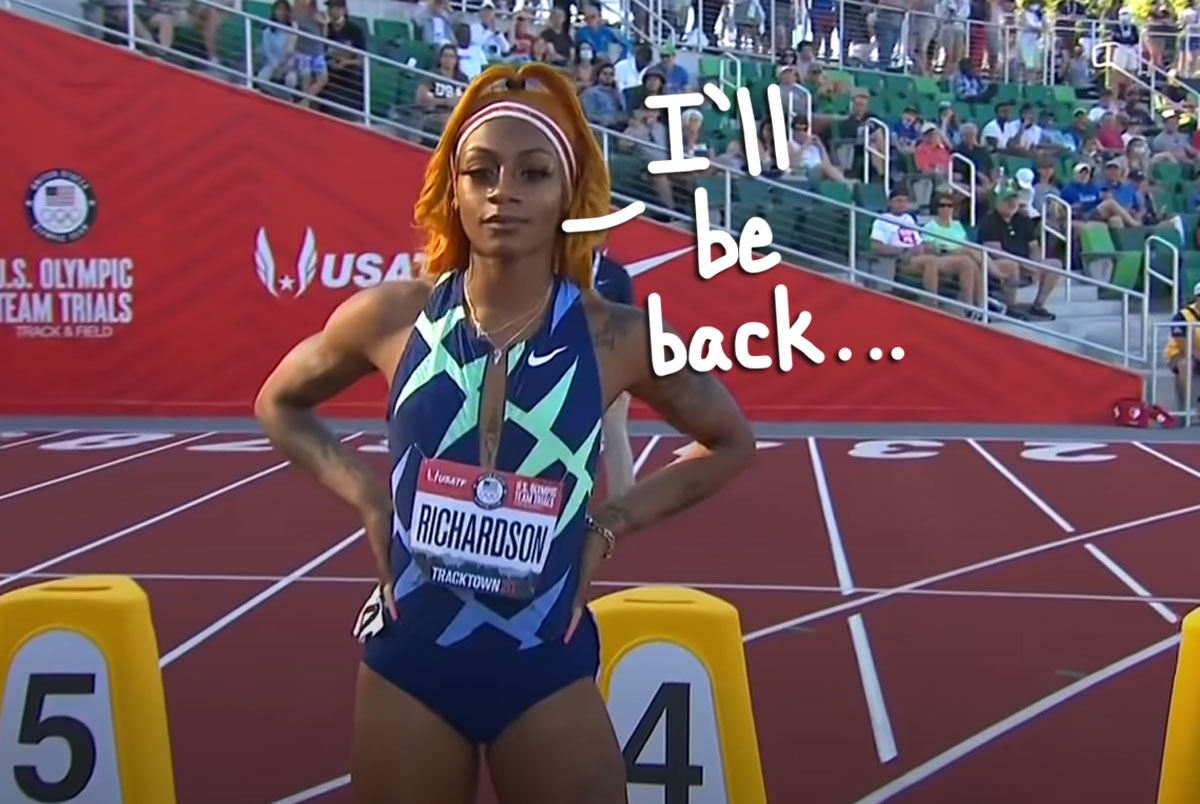