Scientists have confirmed the discovery of a new dinosaur species in Australia, one of the largest found in the world, more than a decade after cattle farmers first uncovered bones of the animal.

The plant-eating sauropod lived in the Cretaceous period between 92 million and 96 million years ago when Australia was attached to Antartica, according to a research paper published on Monday.

Paleontologists estimated the dinosaur reached a height of 5-6.5 meters at the hip and 25-30 meters in length, making it as long as a basketball court and as tall as a two story building.

That makes the new species the largest dinosaur ever found in Australia and puts it in the top five in the world, joining an elite group of titanosaurs previously only discovered in South America.

“Discoveries like this are just the tip of the iceberg,” said Queensland Museum curator and palaeontologist Scott Hocknull.

Paleontologists have named the sauropod “Australotitan cooperensis”, combining “southern titan” with the name of a creek near where the first of the creature’s bones were found in 2006 on a cattle farming property in Eromanga in Queensland state.

The confirmation of the new species marks a seventeen-year long journey to first unearth and then compare the bones of “Cooper”, as the dinosaur is more informally known, to other finds.

Dinosaur bones are enormous, heavy and fragile, and are kept in museums around the world, making scientific study difficult.

The team from the Eromanga Natural History Museum and the Queensland Museum used new digital technology for the first time to 3-D scan each bone for comparisons.

“To make sure Australotitan was a different species, we needed to compare its bones to the bones of other species from Queensland and globally,” Hocknull said. “This was a very long and painstaking task.”

Robyn Mackenzie, who was mustering cattle with her husband Stuart on their property when they discovered the bones, founded the Eromanga Natural History Museum to house the find.

A swath of further discoveries of dinosaur skeletons in the area, along with a rock-shelf believed to have been a sauropod pathway, are still awaiting full scientific study.

“Palaeo Tourism has been huge globally so we’re expecting a lot of international interest when our borders re-open,” said Mackenzie, now a field paleontologist.

Hocknull said even larger dinosaur specimens are waiting to be discovered, given the plant-eating sauropods were generally preyed on by huge theropods.

“We’ve found a couple of small theropod dinosaurs in Australia … but it wouldn’t have bothered Australotitan, which suggests there is a very large predatory dinosaur out there somewhere. We just haven’t found it yet.”

#When vaccines and re-emergence were just as daunting 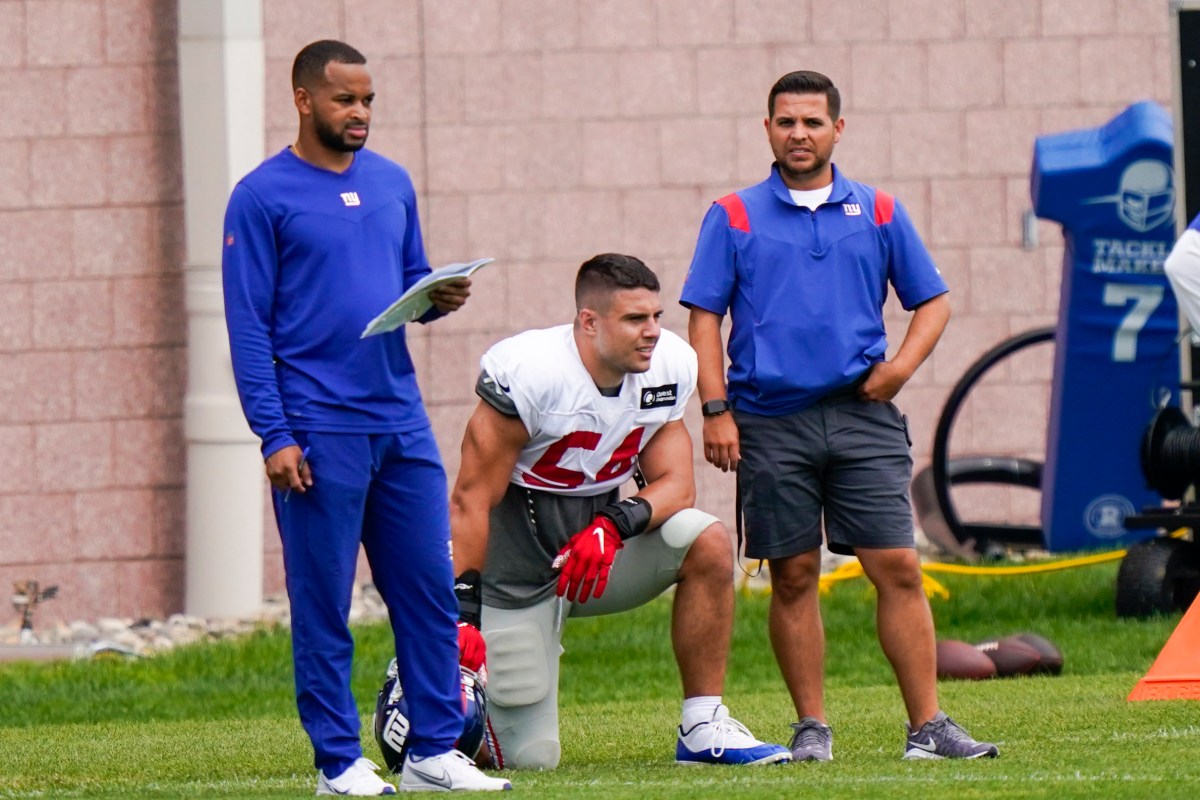 #Robert Powell's Retirement Portfolio: 3 retirement mistakes to avoid — and how to fix them if you can 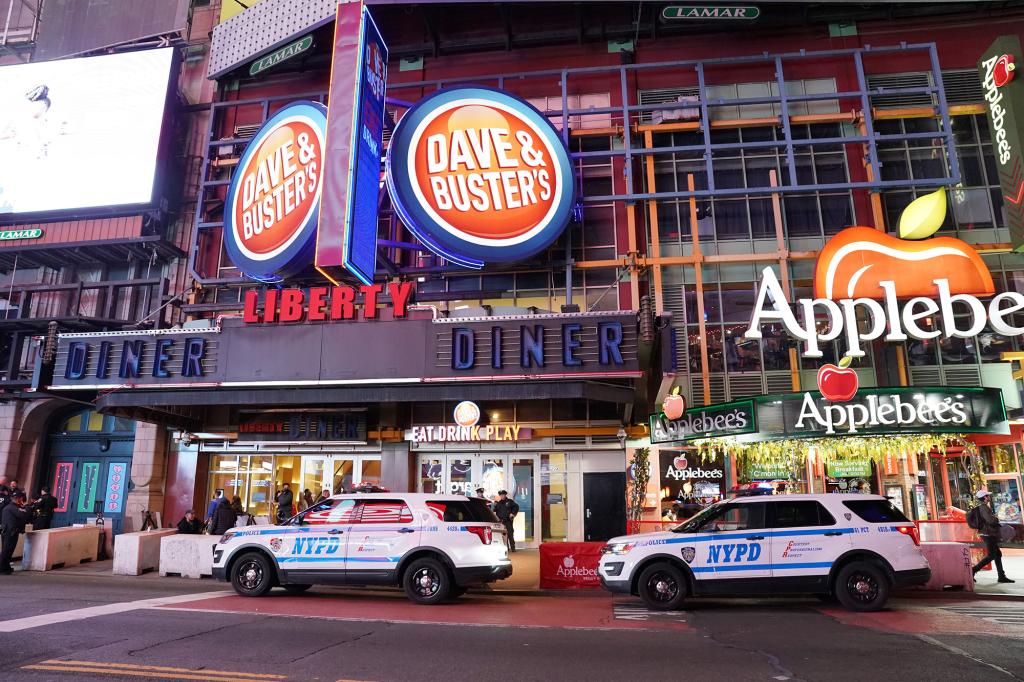 #How bad must NYC crime get before other pols back Mayor Adams?