Using NASA’s Kepler spacecraft, astronomers have detected a new bright transient event. After further analysis, the newly found transient source turned out to be a cataclysmic variable (CV) star. The finding is detailed in a paper published August 10 on the arXiv pre-print server.

Cataclysmic variables are binary star systems consisting of a white dwarf and a normal star companion. They irregularly increase in brightness by a large factor, then drop back down to a quiescent state. These binaries have been found in different environments such as the center of the Milky Way galaxy, the solar neighborhood, and within open and globular clusters.

In CVs, mass transfer from the companion star often occurs through an accretion disk around the white dwarf and in some cases thermal instability in the disk triggers an outburst known as dwarf nova (DN). CVs that experience brighter and longer outbursts, or superoutbursts, in addition to normal outbursts, are classified as SU Ursa Majoris (SU UMa).
One subclass of SU UMa CVs is named WZ Sagittae stars (WZ Sge). They are distinguished from other SU UMa DN systems by very large amplitude outbursts, double-peak variations in their light curves dubbed “early superhumps,” and the presence of a late time re-brightening event at the end of a superoutburst.
Now, a team of astronomers led by Ryan Ridden-Harper of the Australian National University (ANU), reports the finding of a new WZ Sge CV. The detection was made using data from Kepler’s prolonged mission known as K2, during its Campaign 11 (C11).
“Here, we present observations of a new WZ Sge type CV discovered as part of a systematic search for new transients in the K2/Kepler campaigns, known as the K2: Background Survey (K2:BS). Our new CV is the first WZ Sge type system to be observed with the high cadence and continuous monitoring of Kepler,” the astronomers wrote in the paper.
The newfound CV received designation KSN:BS-C11a, given that it was detected as part of the K2 C11 galactic pointing campaign, during a preliminary search of K2:BS. The astronomers added that KSN:BS-C11a was undetected for a long time as transient surveys generally avoided crowded galactic fields.
K2 observations show that KSN:BS-C11a is a bright transient that increased in brightness by 8.0 mag in about one day and faded slowly over a month. The transient showcased early superhumps with a period of 82 minutes in the first 10 days of the monitoring campaign. The researchers assume that this is the orbital period of the binary, typical for the WZ Sge subclass.
Moreover, strong superhump oscillations have been observed to develop ten days after peak brightness, with periods between 83 and 84 minutes. A bump in the light curve was also found, 25 days after the peak brightness, which suggests a subtle re-brightening phase.
The astronomers concluded that the results of K2 observations indicate that KSN:BS-C11a is WZ Sge CV, the first one of this type observed by Kepler during a DN event. They added that the collected data point out to a system with a mass ratio of approximately 0.07, located some 2,900 light years away from the Earth. 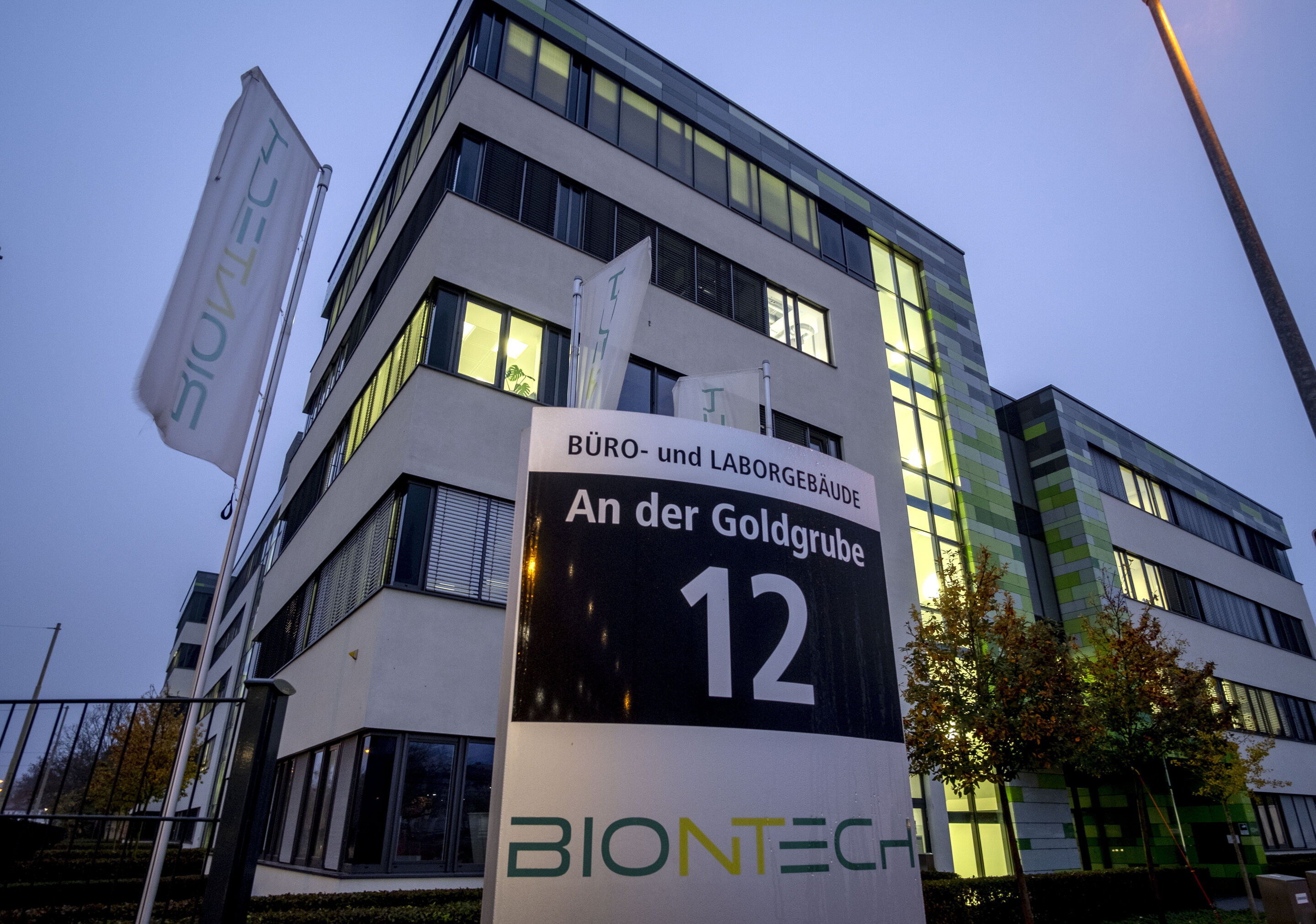 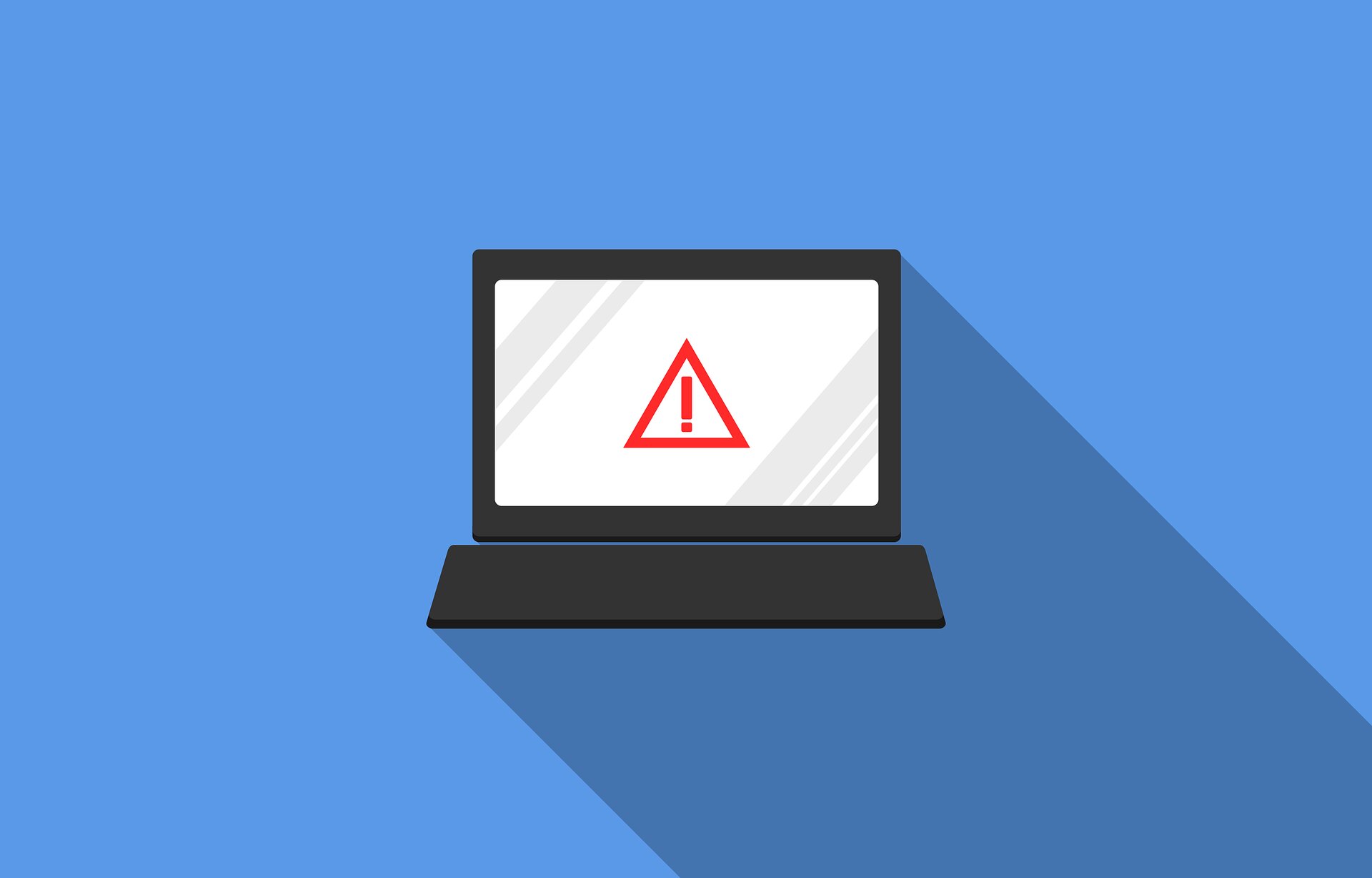 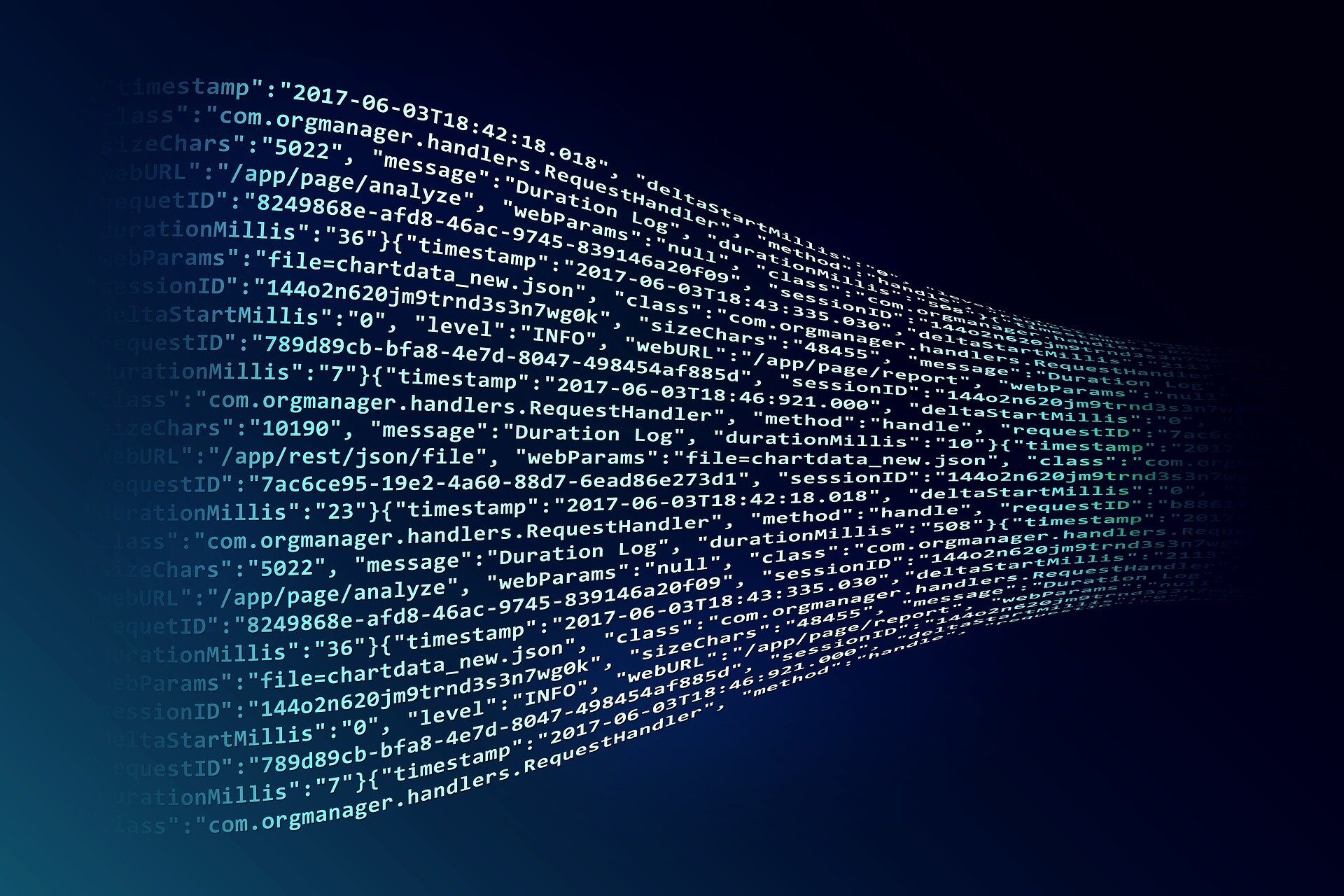 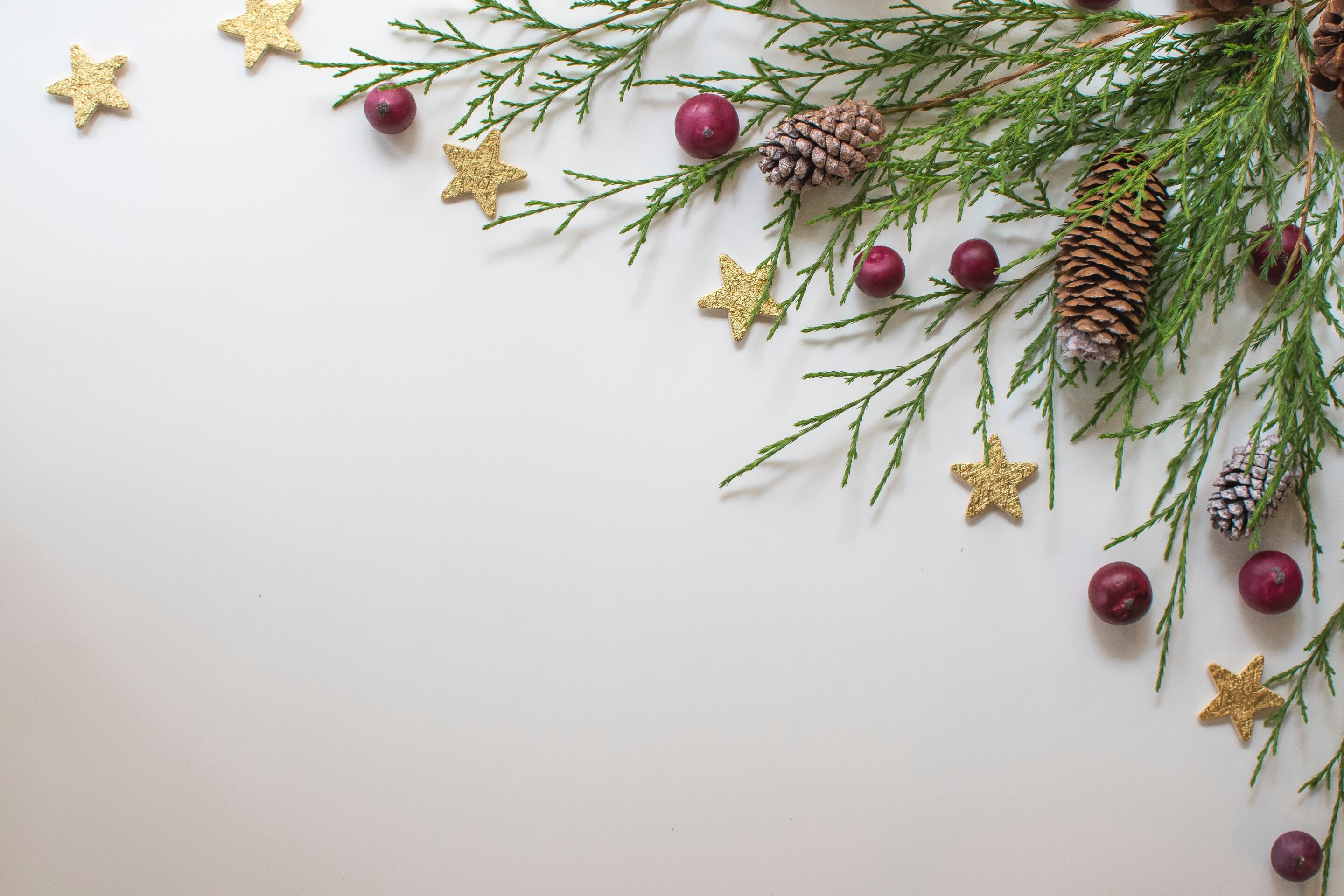 #Experts offer a potted guide to the hazards of festive foliage