Jason Voorhees won’t be in any new Friday the 13th movies in the near future, but longtime fans of the iconic slasher movie character will still have something to look forward to this year. Set for a release this winter, NECA has unveiled a new UItimate 7″ scale action figure described as the “definitive collector’s version of Jason as he appeared in Part 7.” Highly detailed with the company’s signature window box packaging, the Friday The 13th Part VII: The New Blood figure looks just as beautiful in the box as he does without, so however you choose to display it will be up to you.

Like other NECA Jason figures, the Ultimate New Blood Jason comes with interchangeable heads. One head features the iconic hockey mask worn by Jason in most of the movie, and the other depicts the rotted face behind the mask from when the killer is unmasked close to the end. Jason also comes with multiple weapons of death used in the movie, including a machete, axe, kitchen knife, sickle, tent spike, and tree-trimming saw. All that seems to be missing is the sleeping bag Jason uses to kill one of his victims in one of the most memorable moments of the sequel.

Directed by John Carl Buechler, Friday the 13th Part VII: The New Blood was released in 1988. Featuring a “Carrie vs. Jason” storyline, the sequel starred Lar Park Lincoln as Tina Shepard, a teenage girl with telekinetic abilities. After accidentally resurrecting Jason Vorhees, Tina must face him head on using her strange supernatural powers. The slasher sequel is also notable for being the first Friday the 13th movie to feature fan favorite actor Kane Hodder in the role of Jason Voorhees, a role that he’d reprise for the following three installments of the franchise as well. To this day, the sequel remains a No. 1 favorite for many fans of the series.

This year marks the 40th anniversary of the release of the original Friday the 13th movie, which was released in theaters in 1980. Many fans were hoping that the legal battle over the rights to the series had been cleared up by this point, as a new movie commemorating the release of the original seems like it would have been perfect. Of course, given everything else that has happened in the world this year, chances are the movie would have gotten delayed anyway, as was the case with Halloween Kills. Still, fans are holding out hope for a resolution soon so production can begin on the thirteenth Friday the 13th movie.

The Ultimate Friday the 13th Part VII: The New Blood Jason Voorhees figure is listed to start shipping in Dec. 2020. Getting a new figure is not quite the same as seeing a new Friday the 13th movie hitting theaters, but especially for the NECA collectors who’ve already bought the previous Ultimate Jason Voorhees figures, this awesome new one based on The New Blood is long overdue. Many other amazing figures have been revealed by NECA in the midst of [email protected] as well. You can see more photos of the Jason figure and others at NECA’s official website.

#Sherlock turns ten, but still no word on season 5 happening

#Magnum PI season 5 trailer: What should be included? 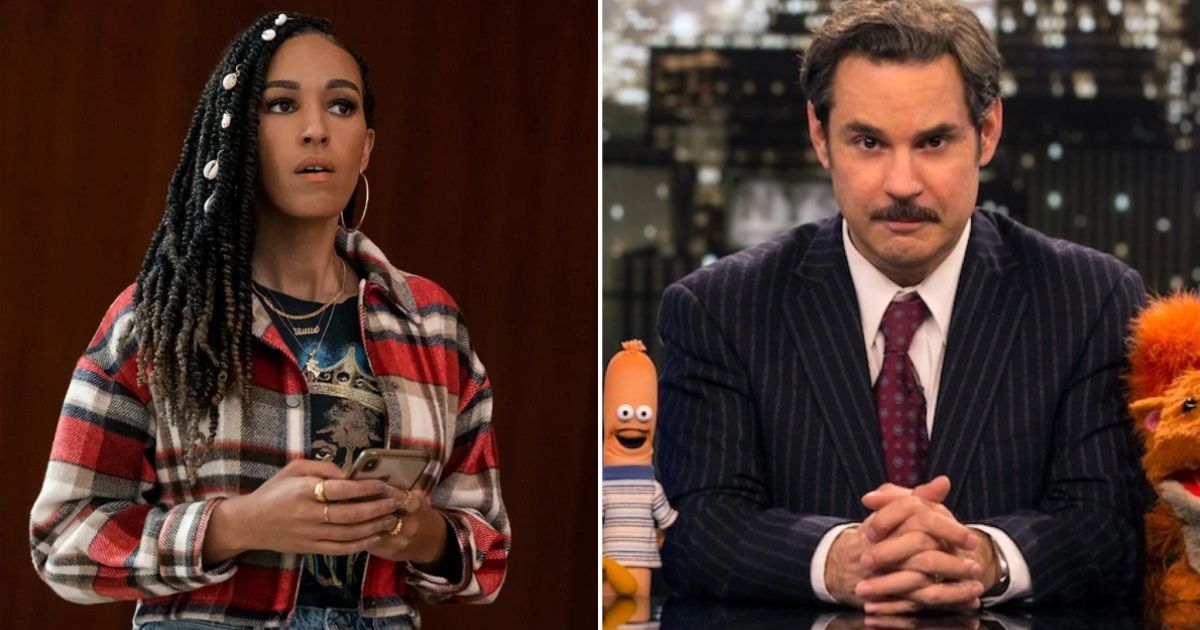