In Paul McCartney’s forthcoming book “The Lyrics,” he will include exclusive lyrics that were never heard by the public, according to the Guardian.

The book, which will feature 154 songs, is described by McCartney, 79, as a “self-portrait in 154 songs.” Each song will also be accompanied by commentary from McCartney, who recently released “McCartney III” about its creation.

The book’s publisher Allen Lane told the Guardian it will also feature the lyrics to an unrecorded song titled “Tell Me Who He Is.” It is set to be released on Nov. 2.

Earlier this year, poet Paul Muldoon told the Guardian that the book is also based on meetings he and the singer had over the course of five years.

McCartney’s tell-all lyrical book will also be accompanied by a display in the British Library from Nov. 5 to March 13. It will be released just in time for Peter Jackson’s Beatles documentary, titled “The Beatles: Get Back,” to debut on Thanksgiving. 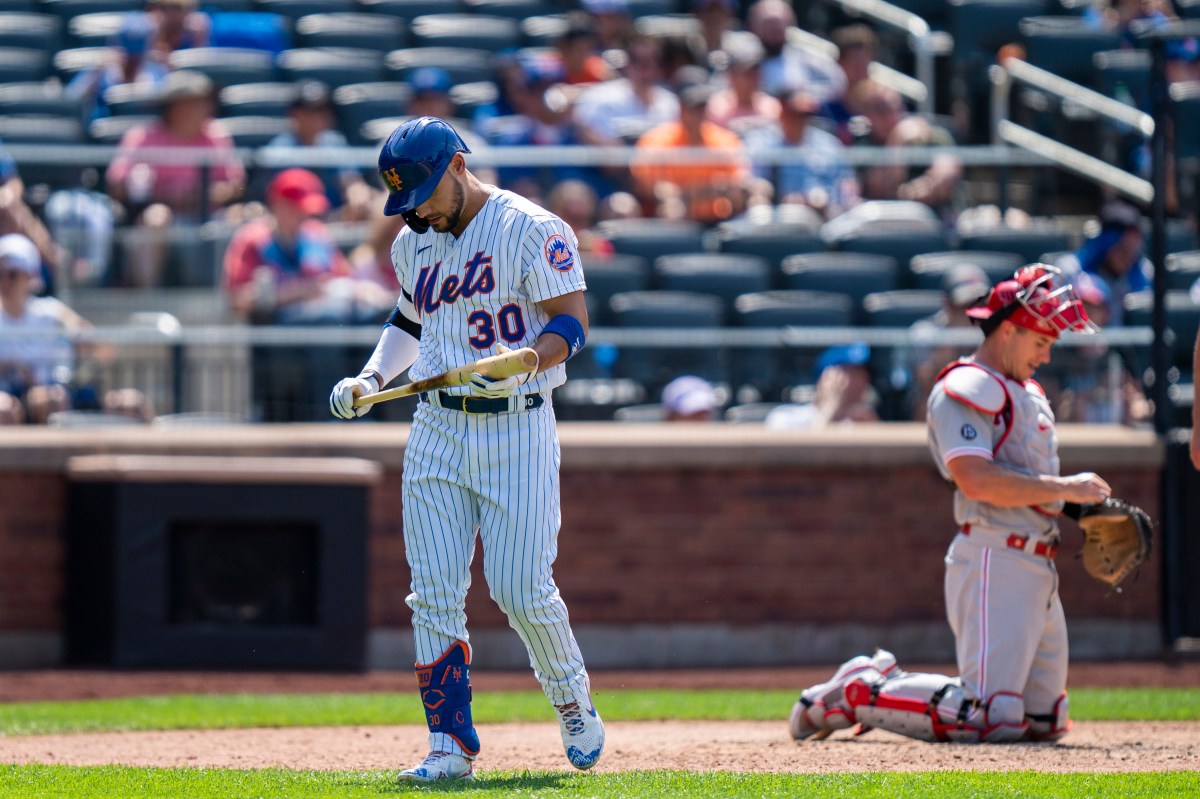 #Mets close homestand with thud in sloppy loss to Phillies 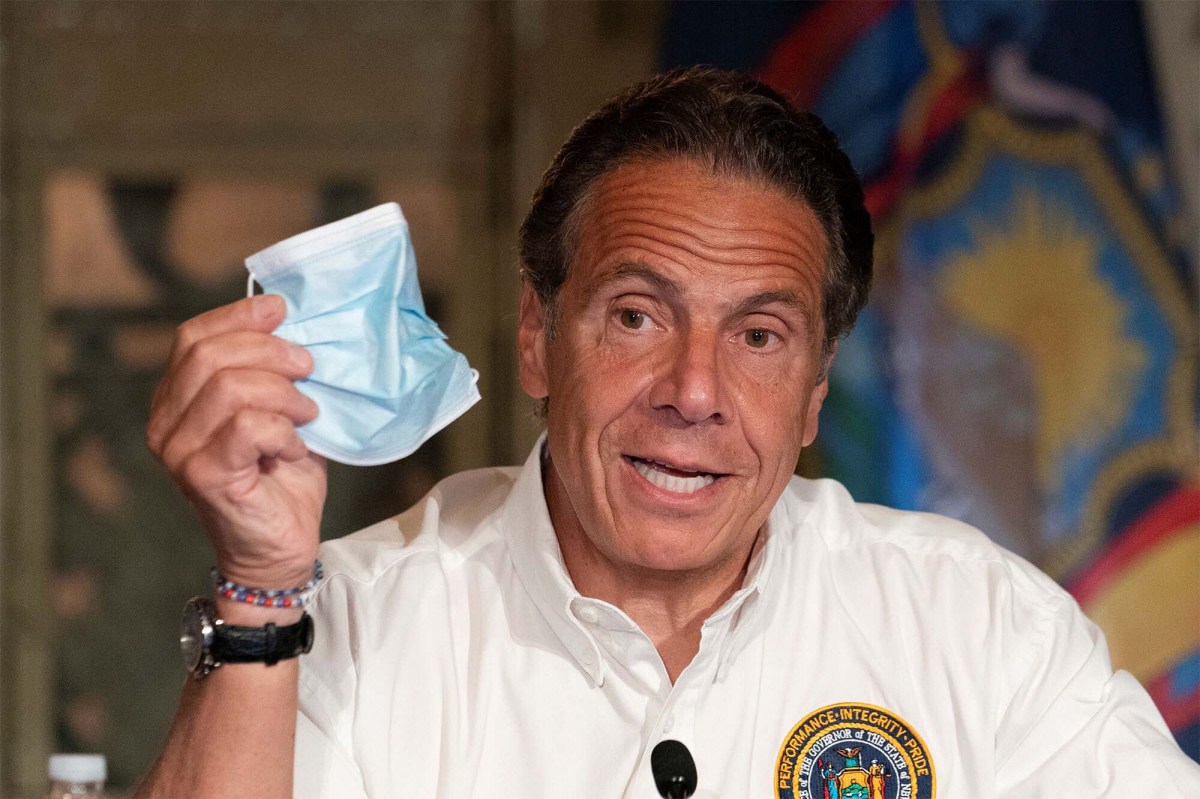 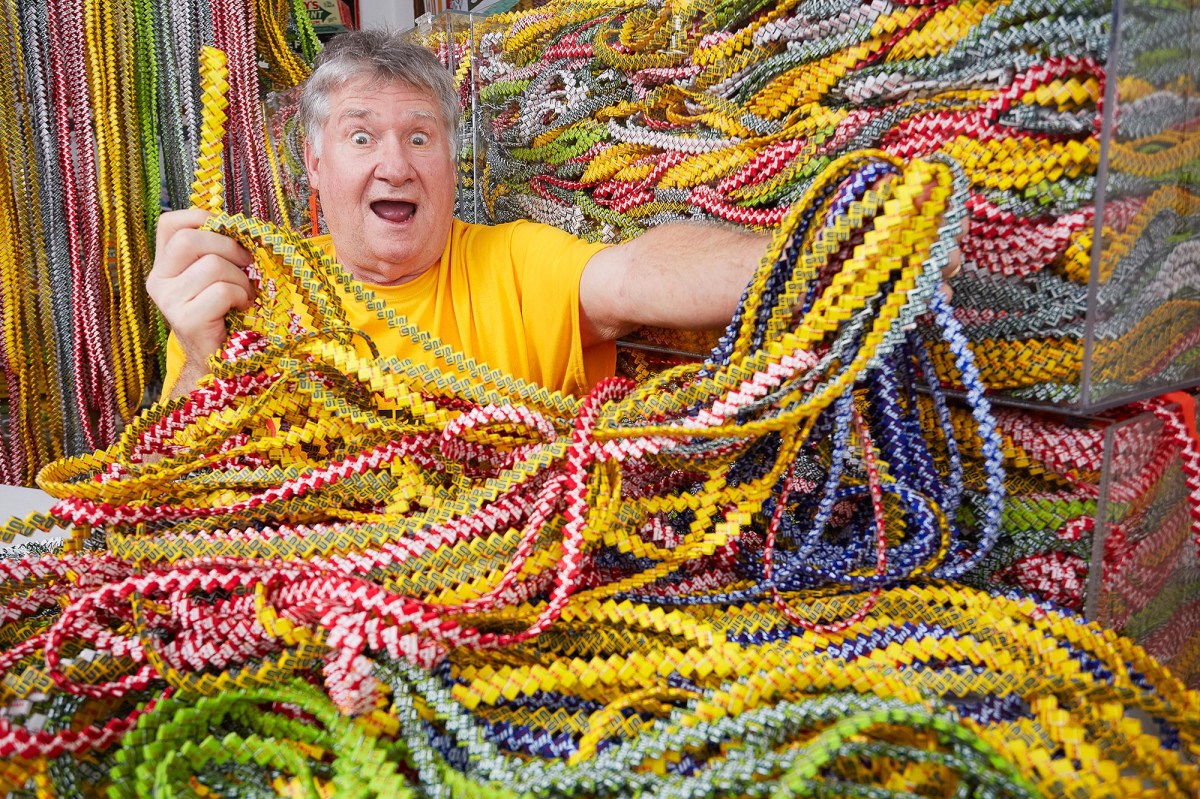 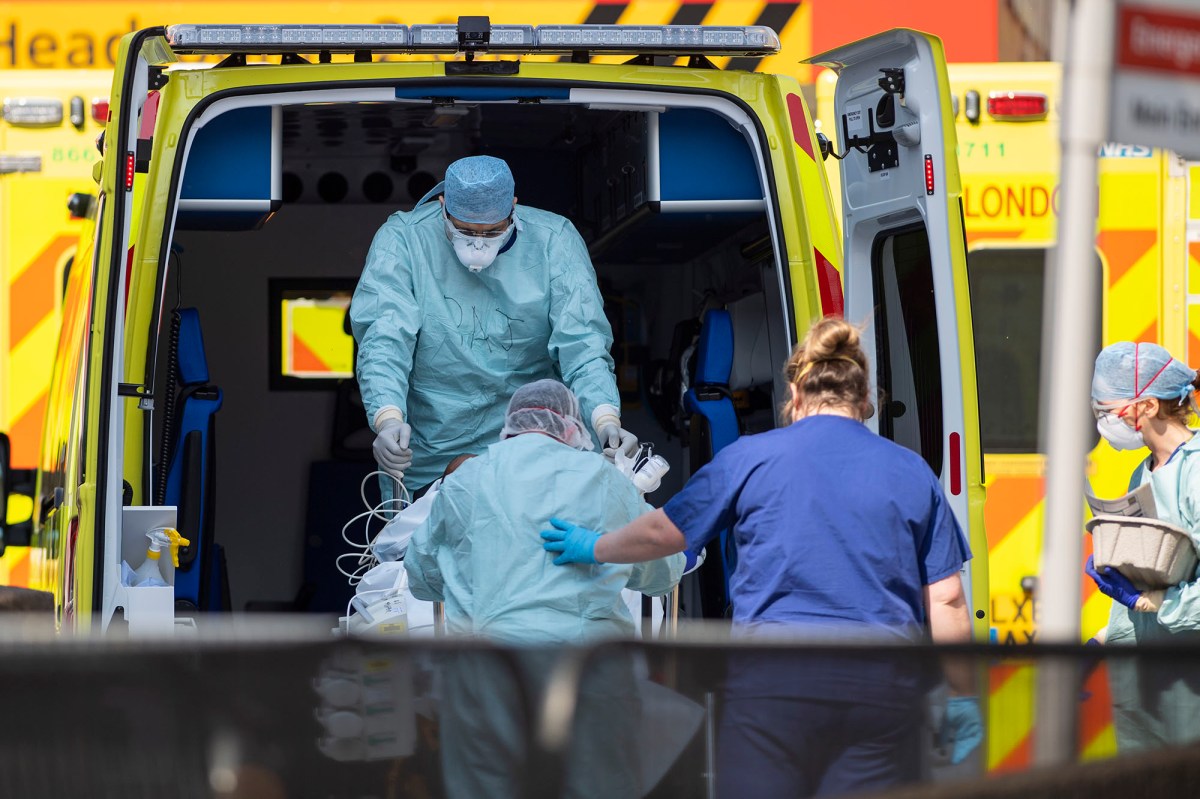