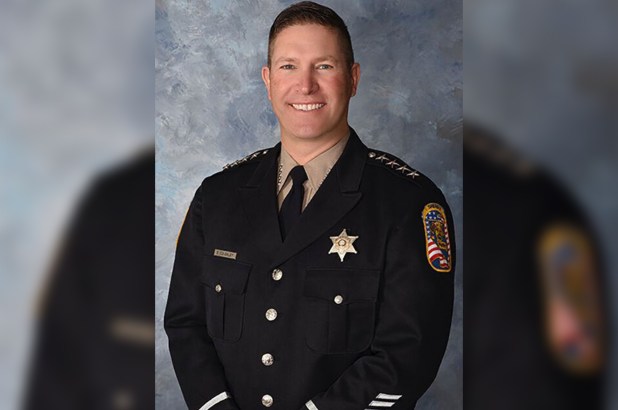 A Nevada county sheriff told a local library not to bother calling 911 for help after it expressed support for Black Lives Matter, according to a report.

In a statement of diversity and inclusion, the Douglas County public library denounced “all acts of violence, racism and disregard for human rights,” The Reno Gazette-Journal reported.

“We support #BlackLivesMatter,” the statement, drafted by the county’s board of library trustees, continued. “We resolutely assert and believe that all forms of racism, hatred, inequality and injustice don’t belong in our society.”

“Due to your support of Black Lives Matter and the obvious lack of support or trust with the Douglas County Sheriff’s Office, please do not feel the need to call 911 for help,” Coverley wrote.

“I wish you good luck with disturbances and lewd behavior, since those are just some of the recent calls my office has assisted you with in the past.”

“Numerous Black Lives Matter protests have resulted in violence, property damage and the closing of local businesses, sometimes permanently,” the sheriff added. “To support this movement is to support violence and to openly ask for it to happen in Douglas County.”

The draft diversity statement was supposed to be considered by the board of trustees at a Tuesday meeting, but that discussion was tabled “due to [an] overwhelming amount of community response,” county spokeswoman Melissa Blosser told the outlet.

Coverley and Library Director Amy Dodson met for a discussion on Tuesday, and then issued a joint statement on the matter.

Coverley said his initial reaction to the diversity statement “was rooted in my belief that these issues need to be openly discussed in a way that values diversity and law enforcement.”

“This has been a difficult time to be a law enforcement professional and can be disheartening when we perceive that our office may be under attack,” he added.

Dodson chalked up the conflict to “an unfortunate circumstance of misunderstanding.”

“The library respects and supports the work of the Douglas County Sheriff’s Office and appreciates everything they do to keep our community safe,” she added. 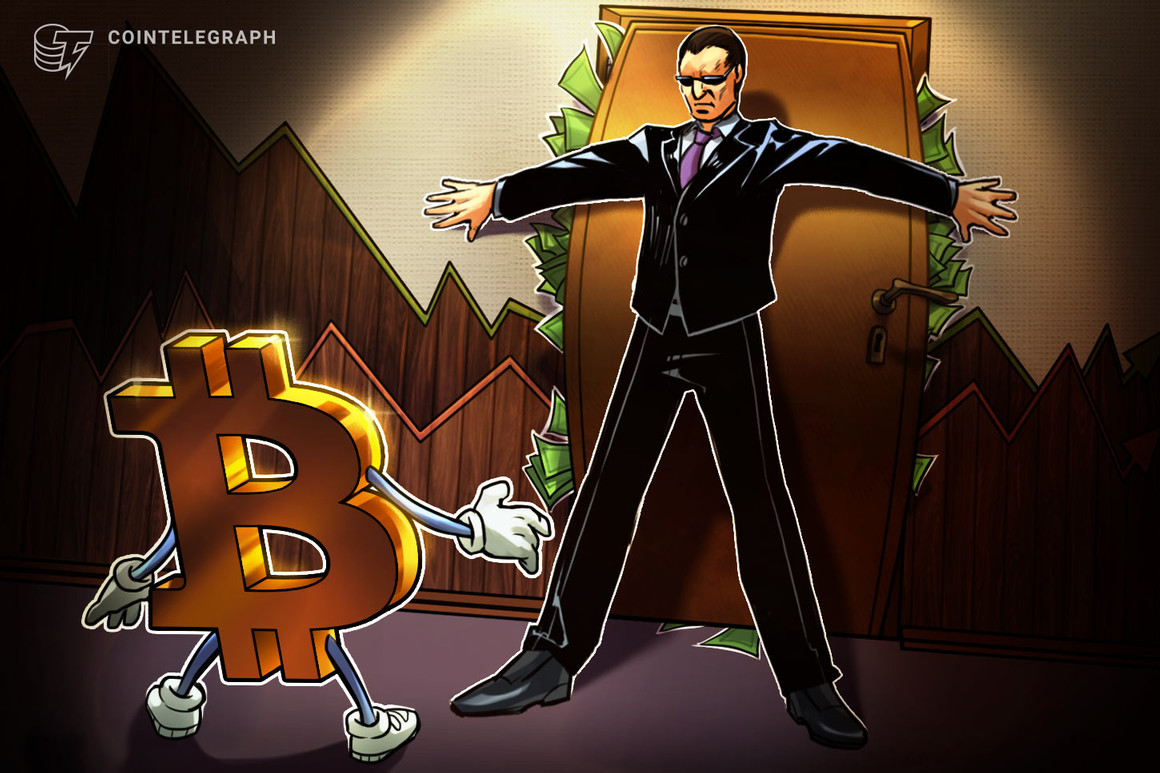 #Trump is headed for defeat if he doesn’t change course

#Yaeji Shares New “When in Summer, I Forget About the Winter” Video: Watch 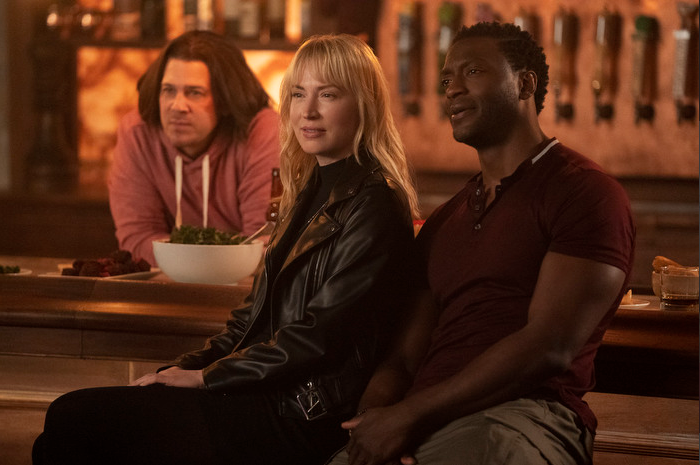