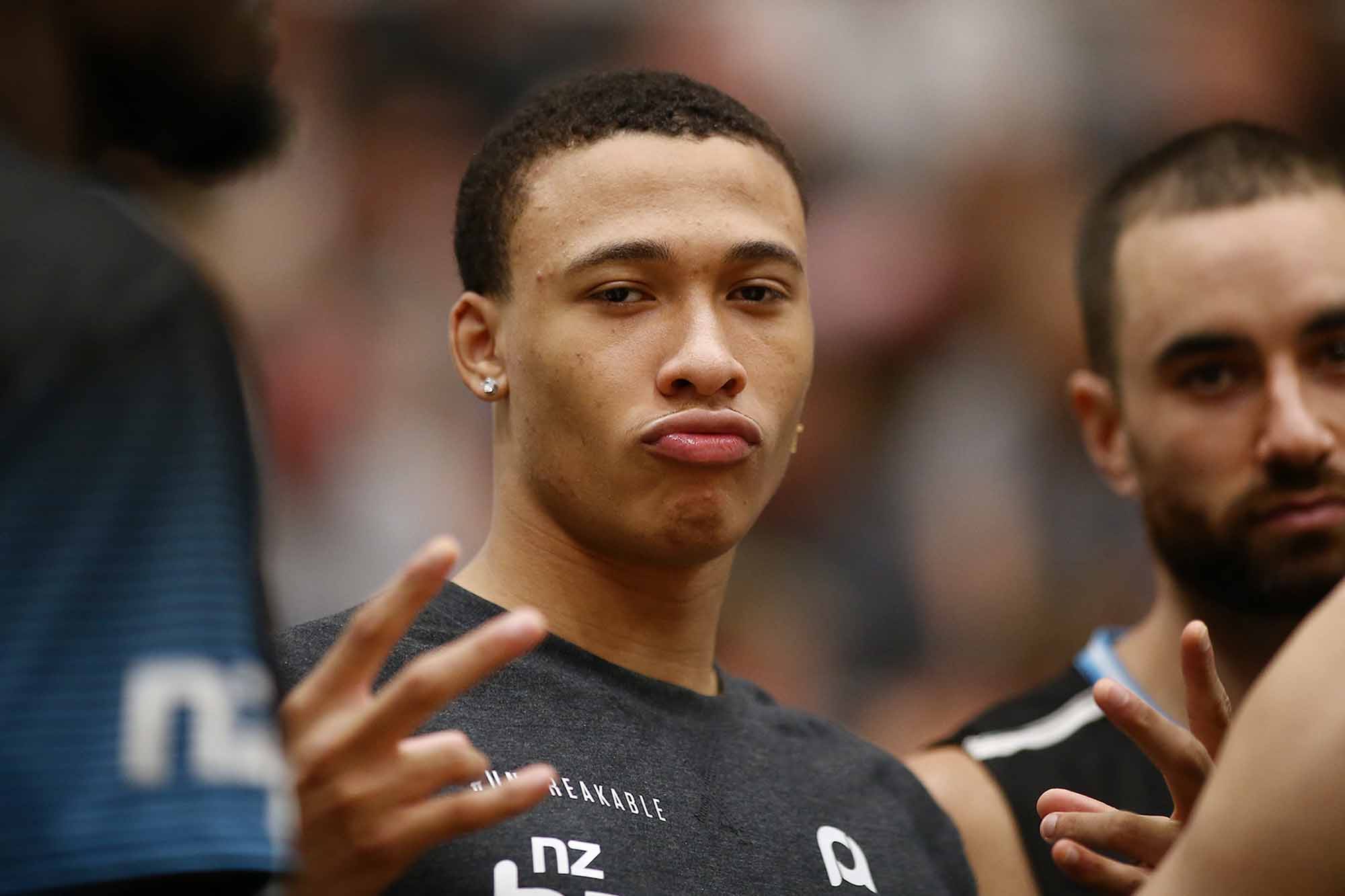 In further evidence of the Nets’ seriousness, the club worked out combo guard RJ Hampton in Memphis within the last two weeks, The Post has learned.

The Nets select 19th in the draft on Nov. 18, and there’s a big question whether Hampton will be there. Because Hampton chose to play a season for the New Zealand Breakers of the NBL instead of the NCAA, he might not have gotten the same level of coaching.

A Dallas native, Hampton nearly attended the University of Memphis. Now he’s still getting his basketball education on Beale Street.

According to sources, Hampton has spent part of the pandemic working out with Memphis head coach Penny Hardaway and his former assistant coach Mike Miller, a standout 3-point shooter in the NBA.

Miller stepped down from the Memphis staff in June. A source told The Post Miller may transition into becoming an agent, with Hampton as a potential client.

Miller and Hardaway have done wonders with Hampton’s shooting stroke and ballhandling, sources said. Hampton was a prized recruit out of high school, but his stock dropped slightly after shooting just 40.7 percent in New Zealand. Hampton has interviewed with the Knicks, but taking him at No. 8 is considered too large a stretch.

“I think I’m the best prospect in the draft,’’ Hampton told ESPN this week. “Just the combination of speed, size, grit, toughness, the ability to change plays on the defensive and offensive end and then having that experience in the NBL.”

The Post previously reported the Nets’ strong interest in Hampton. The Nets were linked to Hampton in mock drafts last spring — mostly because Nets GM Sean Marks is from New Zealand and has multiple connections Down Under. The Post’s Brian Lewis, in his latest mock draft, has Hampton going No. 18 to his hometown Mavericks.

#Start a career in cybersecurity with this certification prep bundle 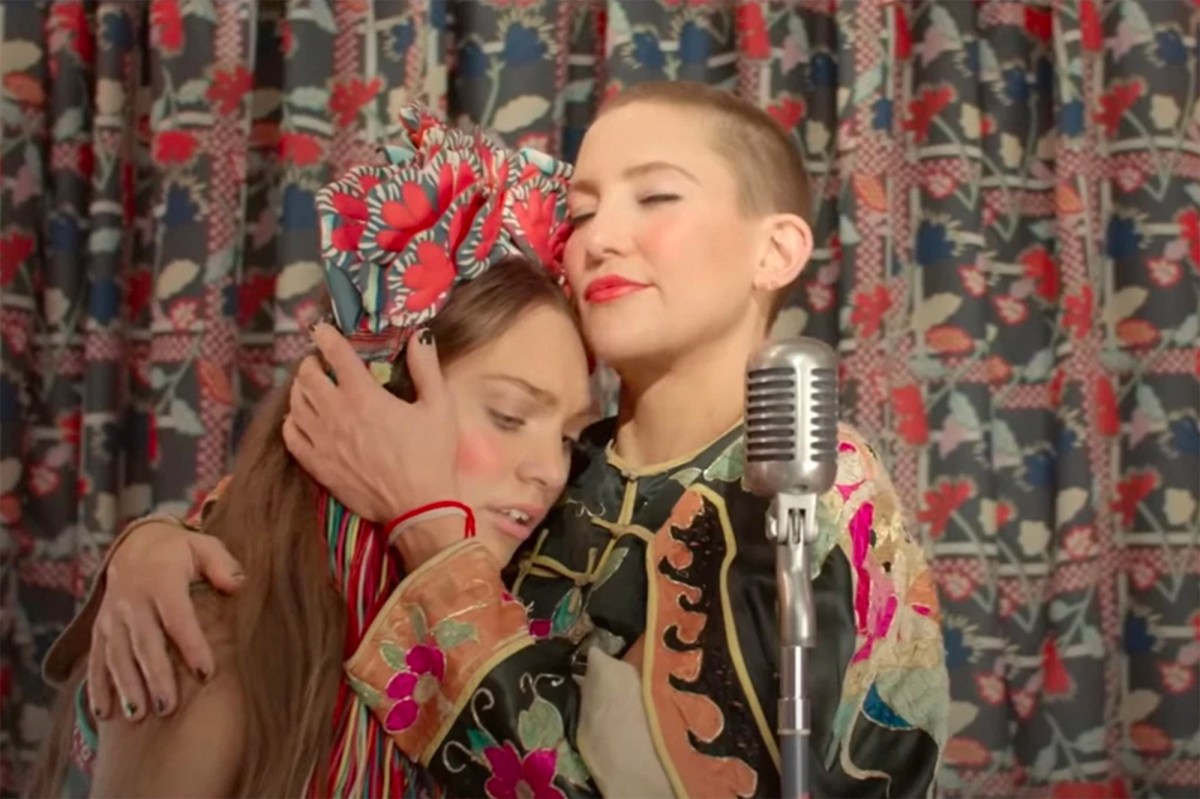 #The Ratings Game: Cisco stock is now a buy at Credit Suisse, which targets a rally to a 21-year high 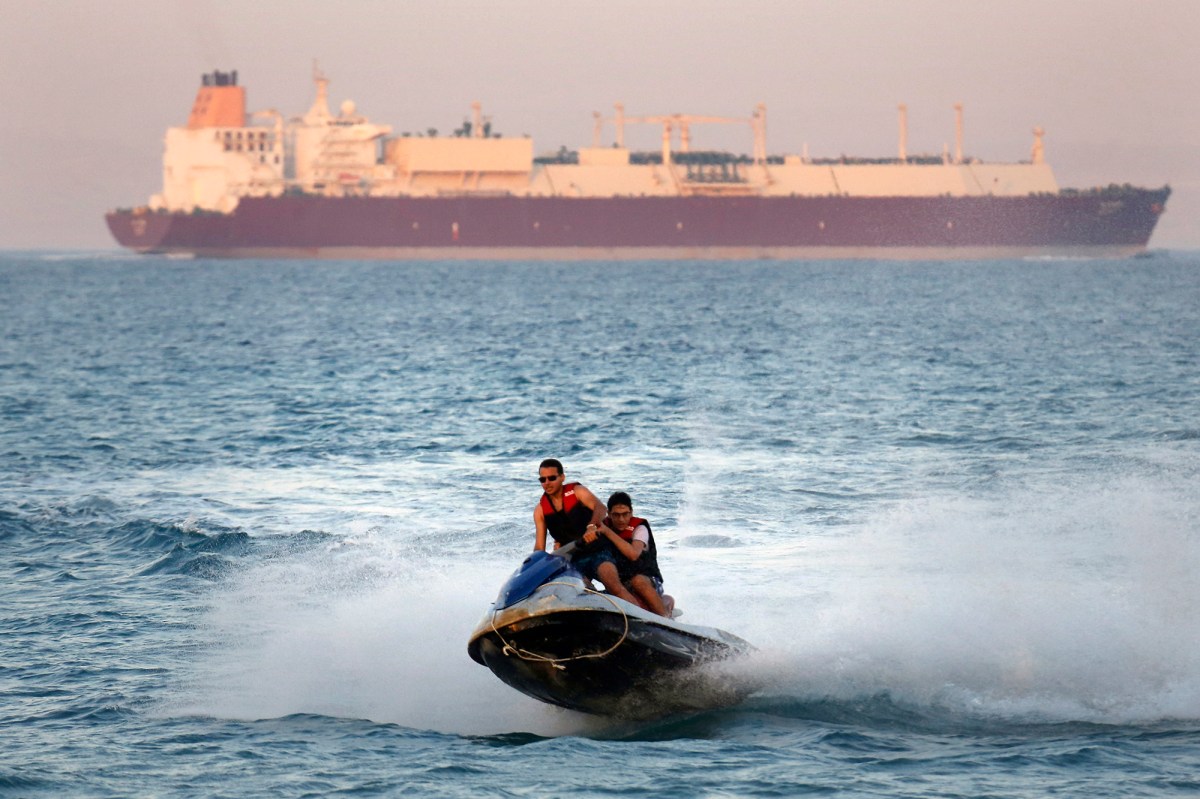 #Under the sea, humans have changed ocean sounds