“#Nets hoping to improve ball movement in Game 2 vs. Raptors”

As great Brooklynite Mike Tyson once said, “Everybody has a plan until they get punched in the mouth.” The Nets are hoping the way they got blitzed in Monday’s playoff opener was just early shell shock and not a series-long mismatch.

“It took us a bit to adjust to the game speed. We were kind of thrown back. It’s the playoffs, a younger team, it just hit us a little differently about how hard we had to play,” Jarrett Allen said. “Coming in against the defending champs, we needed to expect them to come at us, come ready to play. It was a little adjustment period for all of us.”

That took a quarter-and-a-half, with the Nets digging a 33-point hole against the Raptors before rallying to cut it to eight. It was nowhere near enough to win Game 1, but they hope it can help them for Wednesday’s Game 2.

“We didn’t like our shot selection in the first quarter. We felt like we were just taking the first shot where we could see the rim and not making them play defense at all; and we saw how that worked out for us,” Caris LeVert said. “The rest of the games when we come in we know the mentality we have to play with on offense.”

The Nets have preached a good-to-great mantra, passing up acceptable shots in pursuit of excellent ones. But they were quietly worried they might never get great shots against Toronto’s elite switching defense, and were too quickly harassed out of their usual ball movement and into taking the first harried looks they got.

“They started out with a lot of energy, and we were a little flat. We were letting the ball stick, and that’s not how we’ve been playing throughout this entire bubble,” Tyler Johnson said. “Obviously, that’s not the start you want to get off to, but we definitely found some things we can exploit going forward.”

Johnson had averaged 16.3 points on 52.4 percent shooting from deep in the last four regular-season games, a plus-5.8. But he mustered just seven on 1 of 6 from behind the arc, his minus-29 the worst of any player in Monday’s quartet of games.

“The film and the reality met each other head-to-head. Our guys were able to feel the speed and the athleticism … so we’re going to have to be smart in the way we attack them,” interim coach Jacque Vaughn said. “But guys were able to recognize we can get good looks, we just have to make them pay for them.”

The Nets didn’t make the Raptors pay enough Monday, getting 33 assists but falling short of their 59 projected dimes. With LeVert expected to see more doubles and traps, Johnson and Garrett Temple can’t go 2 of 16 from deep again.

“We didn’t take as many shots or we weren’t as confident in taking the shots when we had them, and they had us on our heels,” Temple said. “Obviously it’s different once you’re in it. So it was as advertised early on. But once we realized the fight we had to play with, we were able to attack them a little better late in the second quarter and that whole third quarter.”

The Nets were hardly patient, the only team in Monday’s openers to average under three seconds with each touch on the ball (2.75). Their 2.14 dribbles per touch was second-lowest. A better defensive effort Wednesday would help them get out in transition and take pressure off their offense.

“When you’re able to get stops — get out in transition, kick the ball ahead — everybody was getting a touch,” Joe Harris said. “Then in the half court, the ball moved a lot better than it did in the first half, where we might’ve been settling for that first open jumper instead of working the ball around, making the defense work.”

#The Exorcist Reboot Is Coming in 2021 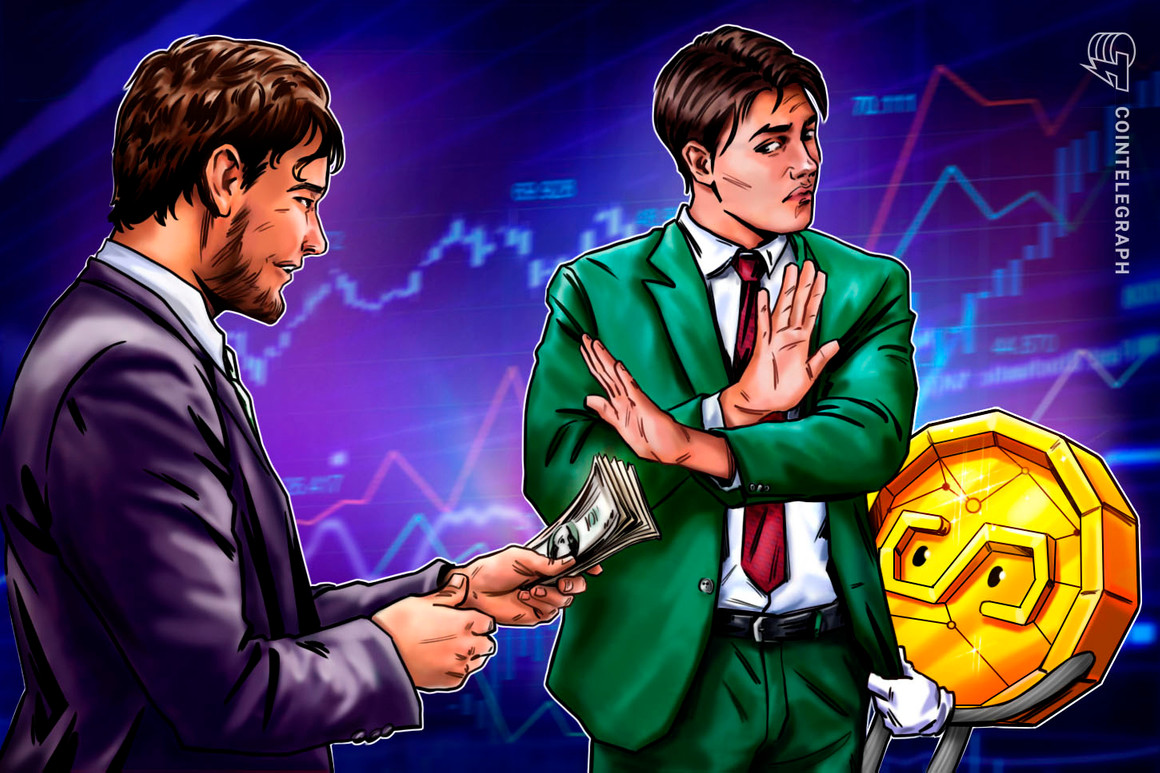 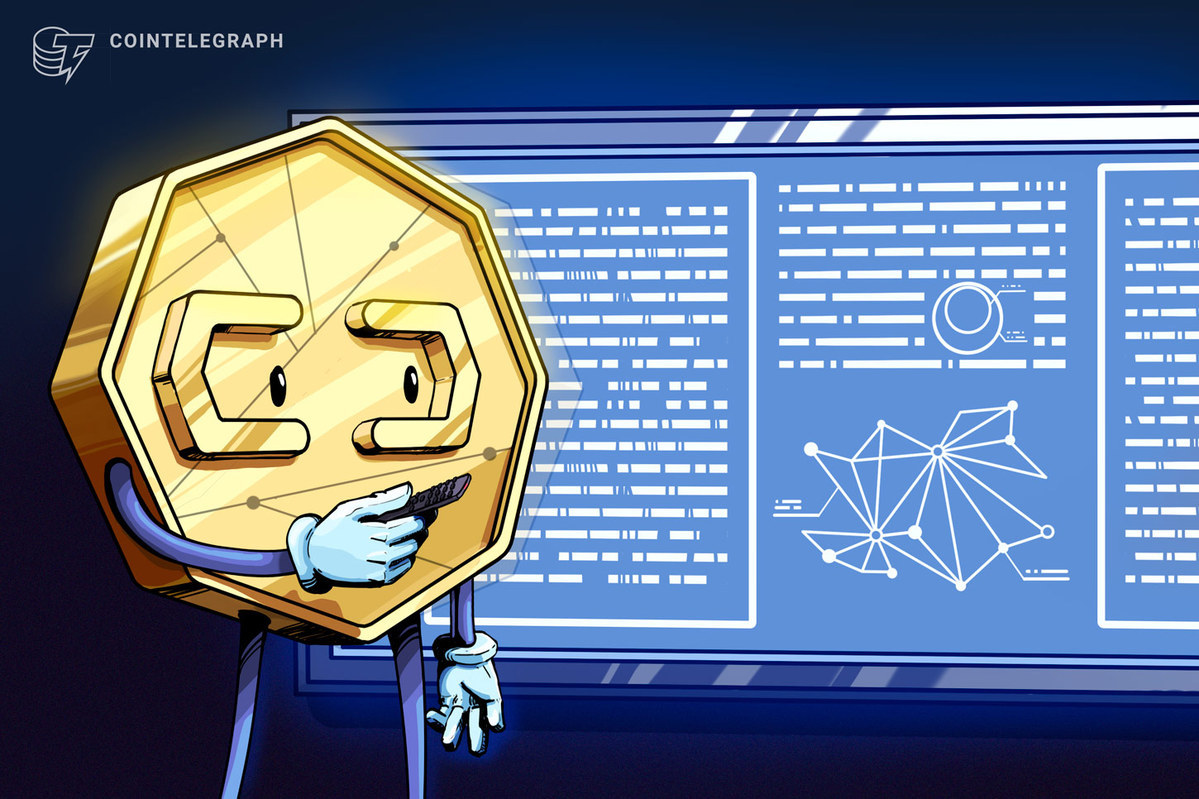