Don’t get Garrett Temple mistaken: He wasn’t disappointed or even surprised that Nets teammate and fellow union leader Kyrie Irving expressed doubts about the NBA restart.

But after seeing the killing of George Floyd finally wake America up to racial injustice — and seeing white allyship grow for Black Lives Matter — Temple said on a Zoom call Sunday that this moment is just too big to let slip, too important to not capitalize on.

“Everybody has their own thoughts on how to affect change,” Temple said. “The main point is that everybody wants the same thing. Kyrie, myself, most of the black men in the NBA that are passionate about this — or if they weren’t passionate, most of them are now — we want the same thing. There are a lot of different ways to skin a cat.

“The conversations were actually those conversations: Thinking about what’s the way we can most utilize this extra push, these extra ears, and extra eyes that are on this situation. Everybody realized this is a little different than three or four years ago. The world was at a standstill, and this happened again; and because of the situation in terms of the pandemic, people have to watch. It’s the only thing that was going on.

“As black men, black people in America, this is an everyday struggle. So the way we can utilize those two or three months in Orlando to continue to push the narrative, to have it fresh on people’s minds, is something we can do in terms of keeping it on people’s minds. … We can really utilize our bubble and ESPN and Turner to help us push that narrative.”

As a National Basketball Players Association VP, Temple took part in a host of calls not only with the union, but with players and teammates. And after the NBPA reps voted to sign off on the restart, Irving — who became a union VP this season — then expressed doubts and reportedly lobbied for a players’ boycott.

“But I was glad that the calls happened and players talked, because this is what we need. We need to talk about situations like this, whether it be at a union meeting or if we can’t do that, a Zoom call. As long as we can keep y’all off it next time.”

#Why is it OK for these protesters to break social-distancing rules?

For Temple, playing comes at a personal sacrifice. His fiancée, Miss USA 2017 Kara McCullough, is due with their first child in September. Being in Orlando will keep him away for the late stages of her pregnancy, although he’ll leave the bubble for the birth.

“I’m coming back to see my first child being born,” Temple said. “That’s not even in the question.”

Passing generational wealth along to that child — and building it in the black community as a whole — has been a major talking point for Temple.

“To whom much is given, much is required,” Temple said. “So if I do what I’m supposed to do with [that wealth], I’ll feel an obligation to give to causes that I feel strongly about. … I can then pass those same values onto people, and they can help more and more communities.”

The Nets had activist and CNN analyst Van Jones speak to the entire organization, as well as the players in smaller groups.

“One thing he was saying was we want y’all to keep playing. Y’all are some of the few black people in America that have a little bit of money, so we don’t want y’all to stop that,” Temple said. “But his biggest thing to us was to continue to have home as black men, black women in America, that he does see a change in how things are going.”

Temple has seen the same change, underscored by the difference in reaction to when George Zimmerman’s acquittal for the 2012 killing of Trayvon Martin went largely unnoticed.

“Nobody seemed to care,” Temple said. “It made me angry that it was so foreign to so many people, or people just didn’t even pay attention to it.

“Fast-forward eight or nine years later, it seems like people are finally starting to care about unarmed black men being brutalized by the police and black Americans in general being marginalized. So the biggest thing I see is the difference in how that has affected or everybody is trying to help.” 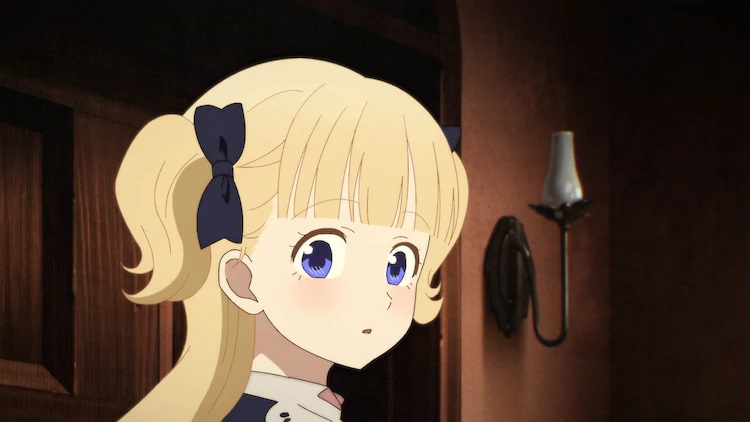 #I’d Be All Over That