This might be shocking to hear, but Charles Barkley got a prediction wrong.

Barkley said the United States men’s national team would be “opening up a can of whoop-ass” on The Netherlands and guaranteeing the Americans would pull off the upset on Saturday in the 2022 World Cup. Not only did those comments end up in the Dutch pregame hype video, but star striker Memphis Depay one-upped Barkley with a tweet after the 3-1 win for Holland.

“We’re going for it all,” Barkley said. “I want Spain. I want Brazil. I want Germany. I want France. Oh, they got my boy [Kylian] Mbappe over there in France. He ain’t no joke, but we’re going to beat The Netherlands.”

“Lotta bark, no bite,” Depay tweeted, with a photo of the final score above a stunned-looking Barkley.

Follow all the 2022 World Cup action with more from the New York Post The Dutch hype video also featured a photoshopped dollar bill, with manager Louis van Gaal in place of George Washington.

Barkley being wrong in predicting sporting events is, of course, a timeless American tradition and we can’t blame the Dutch for not being fully aware of it.

Depay scored the opening goal on Saturday for The Netherlands, which will play Argentina in the quarterfinals, in its win over the U.S. 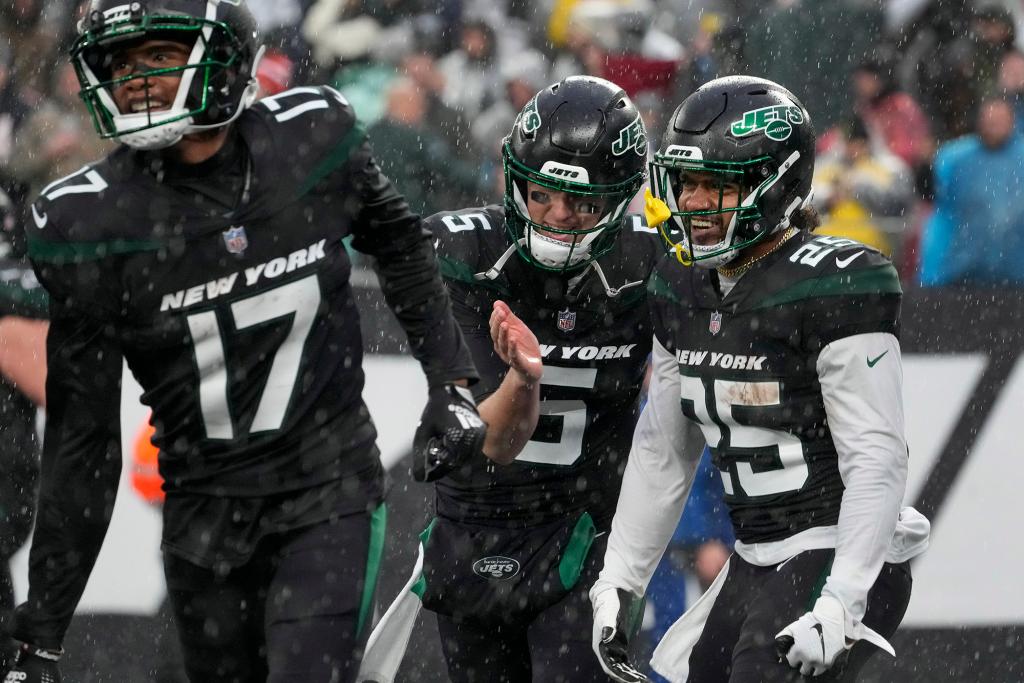 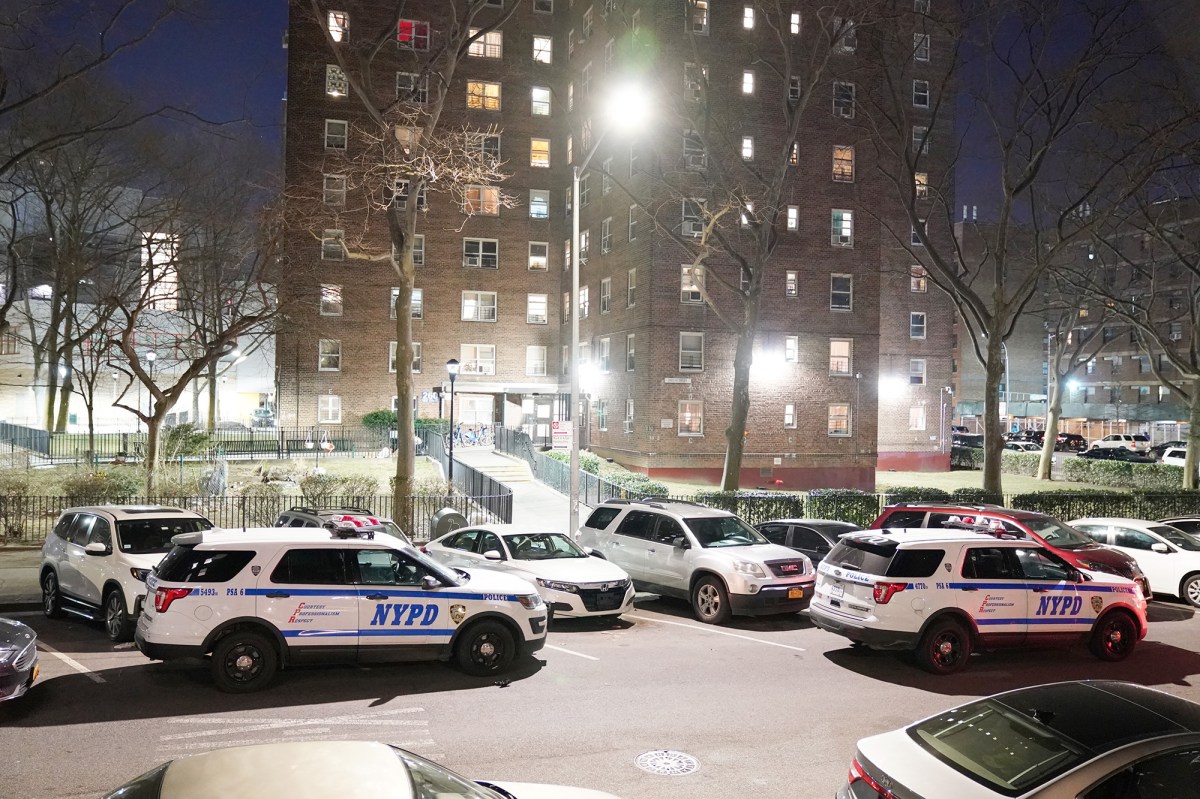 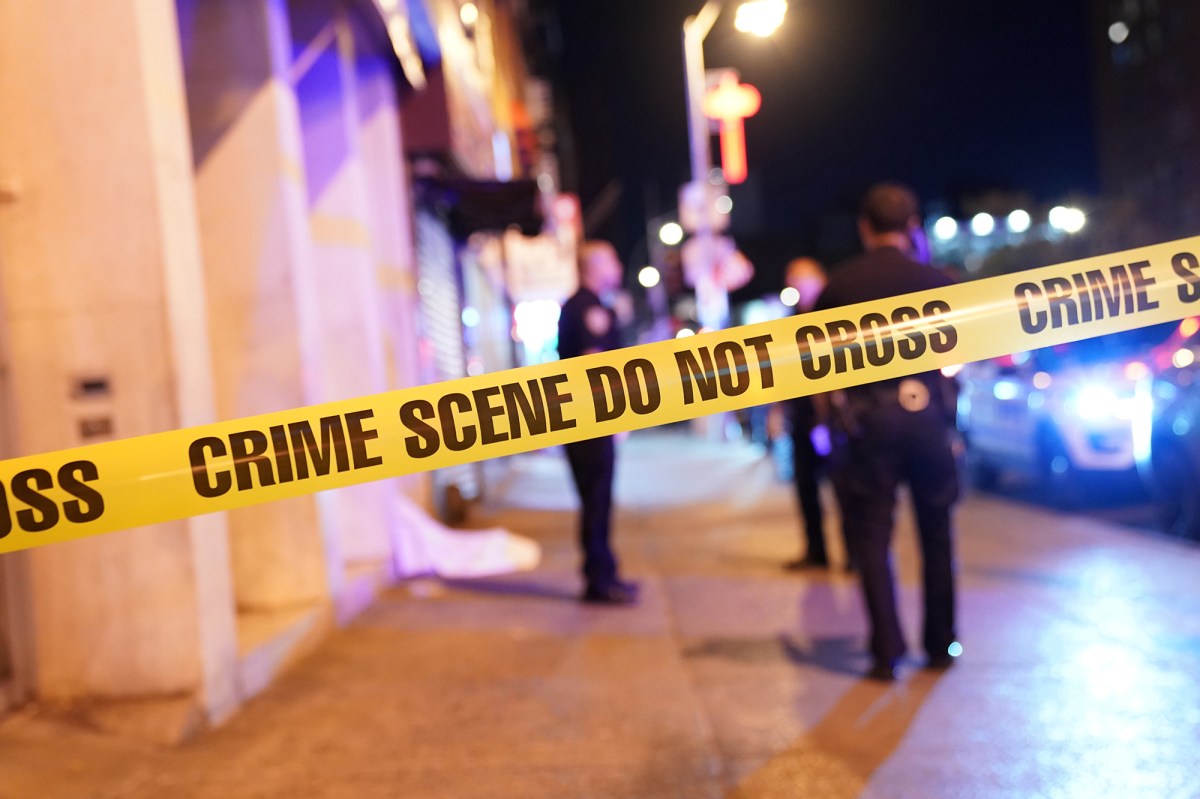