Director Zack Snyder has revealed a new poster for his upcoming Netflix zombie heist flick, Army of the Dead, with the filmmaker teasing that a twist could be in store for audiences and Dave Bautista’s mercenary crew. The poster is bright and colourful in stark contrast the image it depicts, a severed head on a stick. The head appears to be wearing some sort of mask with Snyder captioning the image with something very intriguing indeed…

“They are not what you think they are.”

RELATED: Zack Snyder’s Army of the Dead Poster Bets Big on Dave Bautista and His Zombie-Heist Soldiers
What Zack Snyder means by this is anyone’s guess at this stage, but it could suggest that there will be more to the undead than meets the eye. Snyder has previously described Army of the Dead as “genre-on-genre in a great way,” meaning that the movie could take the zombies in a different direction than expected, with the director hinting at a potentially subversive twist somewhere along the way.

While the Army of the Dead approach to zombies is still somewhat mysterious, Snyder has described his zombies as being “semi-conscious”, with the director hoping to make audiences feel some sympathy for the walking undead in a way that they never have before. It is possible that the zombies will turn out to be something else entirely, perhaps a lot more human than audiences are used to, which is likely to make the mercenary crew feel pretty bad for gunning them own mercilessly.

Directed by Zack Snyder, from a script he wrote with Shay Hatten and Joby Harold, based on a story by Snyder, Army of the Dead follows Dave Bautista along with an ensemble cast that includes Ella Purnell, Ana de la Reguera, Matthias Schweighöfer, Nora Arnezeder, Hiroyuki Sanada, Raúl Castillo, Michael Cassidy, Garret Dillahunt, and Omari Hardwick as a group of mercenaries who plot a heist on a Las Vegas casino during a zombie outbreak.

Snyder as described the movie as “a full-blown, balls-to-the-wall zombie heist movie,” as well as being “genre-on-genre in a great way,” so audiences can rest assured that Army of the Dead will provide the action as well these so-called ‘sympathetic’ zombies. As well as bringing something new to the undead idea though, Snyder is also hoping to imbue his characters with enough backstory and personality than you might expect from a zombie action movie. “So you expect pure zombie mayhem, and you get that, 100 percent. But also you get these really amazing characters on a fantastic journey,” Snyder said. “It’s going to surprise people that there’s a lot of warmth and real emotion with these great characters.”

Army of the Dead is scheduled to debut on Netflix on May 21, 2021, with Netflix investing a lot of time and money into spawning a franchise. It has already been announced that a prequel movie, which began development in October 2020, is in the works with Matthias Schweighöfer set to direct and star. An anime-series titled Army of the Dead: Lost Vegas is also in the pipeline, which will center around some of the characters from Army of the Dead during the early phases of the zombie outbreak. This comes to us courtesy of Zack Snyder’s Twitter account. 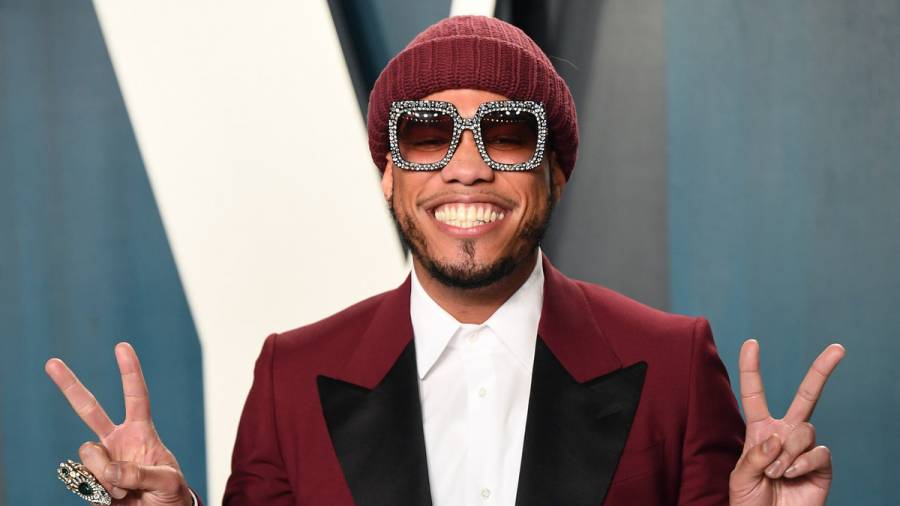