“Netflix suspends service in Russia over invasion of Ukraine”

Netflix is yanking its service from Russia following exits by other tech and media companies over the invasion of Ukraine.

Netflix confirmed Sunday that it pulled its service after the Wall Street Journal reported that Netflix found operating in Russia “too challenging given the increase in sanctions and growing payment challenges.”

The streaming giant, which has over 222 million global subscribers, launched in Russia less than a year ago, and according to reports, has less than 1 million subscribers in the country.

“Given the circumstances on the ground, we have decided to suspend our service in Russia,” a rep for Netflix said.

Previously, the streamer said it wouldn’t comply with a new regulation that would require it to carry several state-run broadcasters. The Journal reported that Netflix’s decision to cease its service wasn’t related to the new regulation, however.

The law, passed Friday by Russia’s parliament, makes it illegal to intentionally spread false information, including calling the Russian attack on Ukraine an “invasion” or a “war.”

“In light of Russia’s new ‘fake news’ law, we have no choice but to suspend livestreaming and new content to our video service while we review the safety implications of this law. Our in-app messaging service will not be affected,” TikTok said in a statement posted to Twitter.

“We will continue to evaluate the evolving circumstances in Russia to determine when we might fully resume our services with safety as our top priority,” it continued. 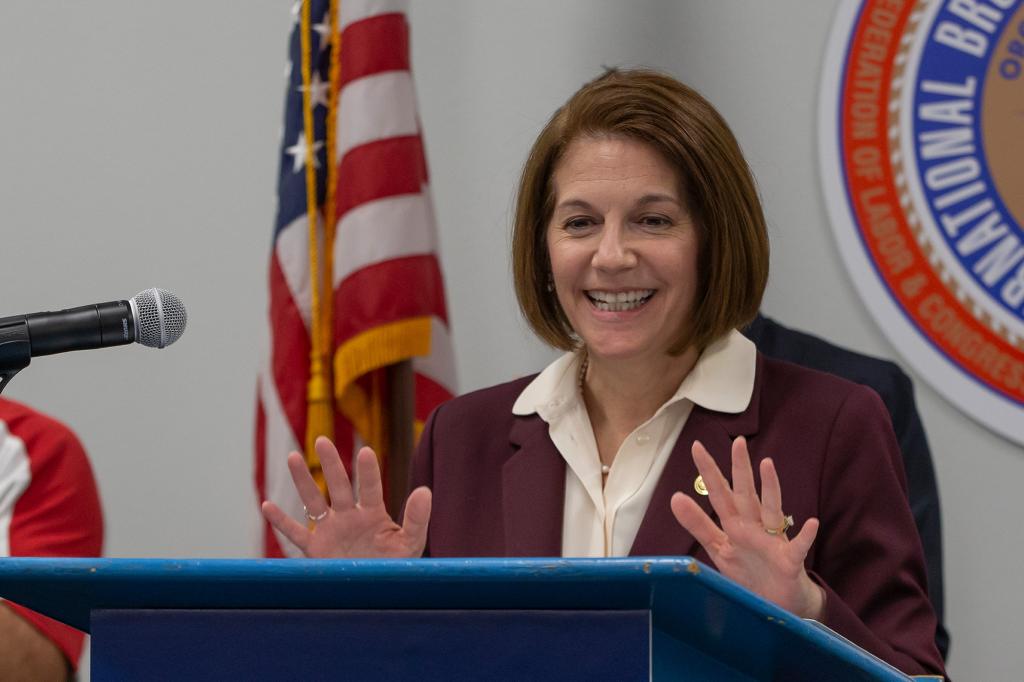 #Democrats working-class woes and other commentary 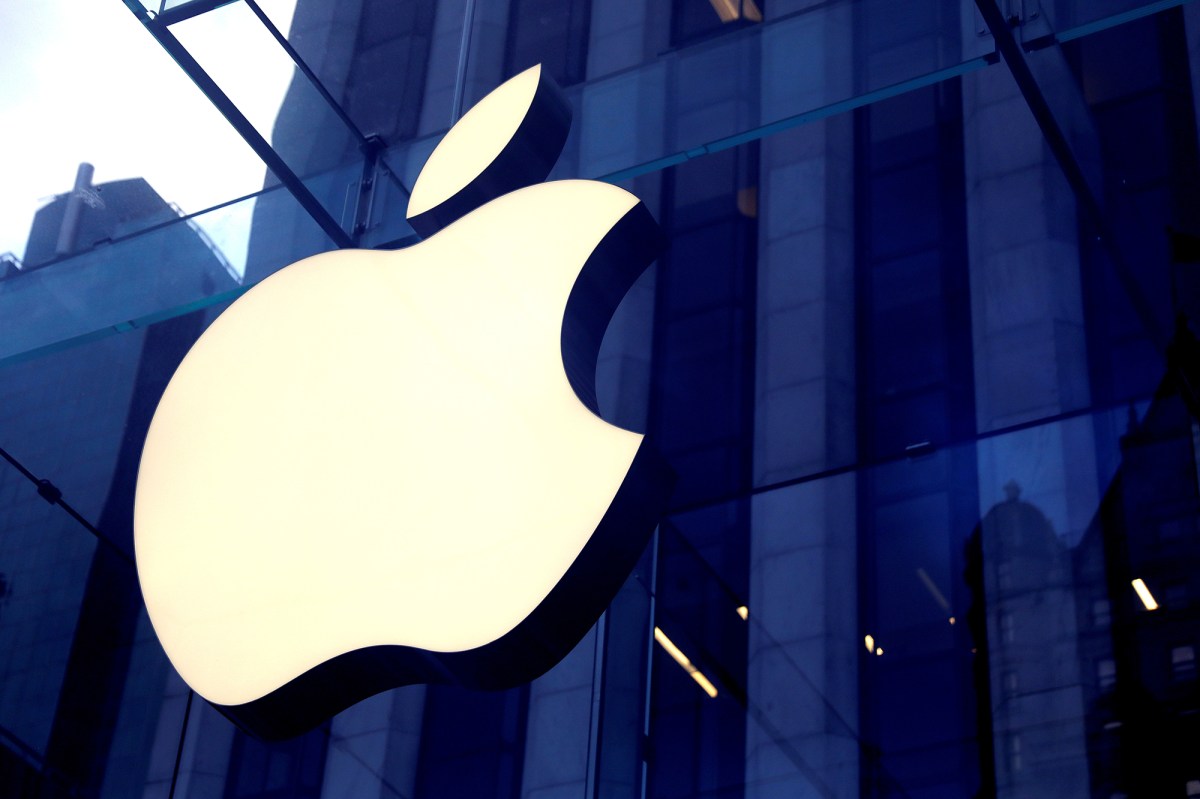 #Apple invests millions to back entrepreneurs of color 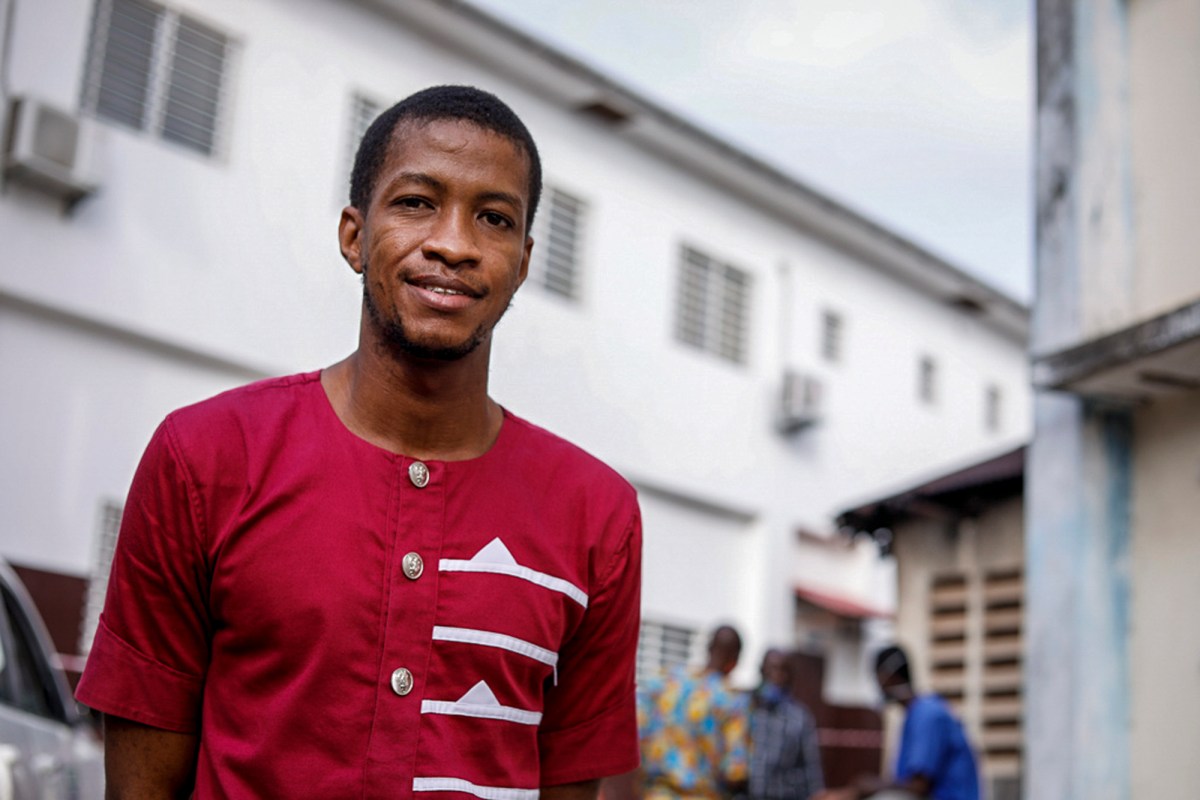 #Inside a Sierra Leone doctor’s dedicated mission against COVID-19

# How to conquer loneliness and social isolation