Netflix has announced the fate of another two series, and it’s not good news for both, unfortunately.

Outer Banks, which became a sleeper hit for the streaming service, has snagged a second season order.

Greenhouse Academy, meanwhile, has been canceled after four seasons.

Outer Banks is a coming of age story that follows a tight-knit group of local teens (the “Pogues”) in the beach vacation destination of the Outer Banks of North Carolina.

When a hurricane kills the power for the summer season, it sets off a chain of illicit events that force the friends to make life-altering decisions.

The search for their ringleader’s missing father, forbidden romances, a high-stakes treasure hunt, and the escalating conflict between the Pogues and their rivals turn their summer into one filled with mystery and adventure they’ll never forget.

The core cast is set to return for Season 2, as well as series creators Jonas Pate, Josh Pate and Shannon Burke, who serve as showrunners and executive producers.

As for Greenhouse Academy, news of the cancellation was broken by The Sun.

“We did four seasons of it, and I was so fortunate to be able to be on it from day one. Greenhouse is the first series that I got to be part of from the very, very beginning. [I helped] really set the tone for everything, and that’s a memory and a milestone in my career that I cherish so much.”

In recent weeks, Netflix has canceled Chilling Adventures of Sabrina, renewed Lucifer for a sixth — and final — season, and also picked up more Sweet Magnolias.

It’s difficult to assess whether shows on the streamer will be renewed or canceled, mostly because it rarely drops viewership numbers.

What do you think of these decisions?

#Michael B. Jordan’s ‘Without Remorse’ May Go Straight to Amazon Instead of Opening in Theaters

#Is Agnes’ life in danger? 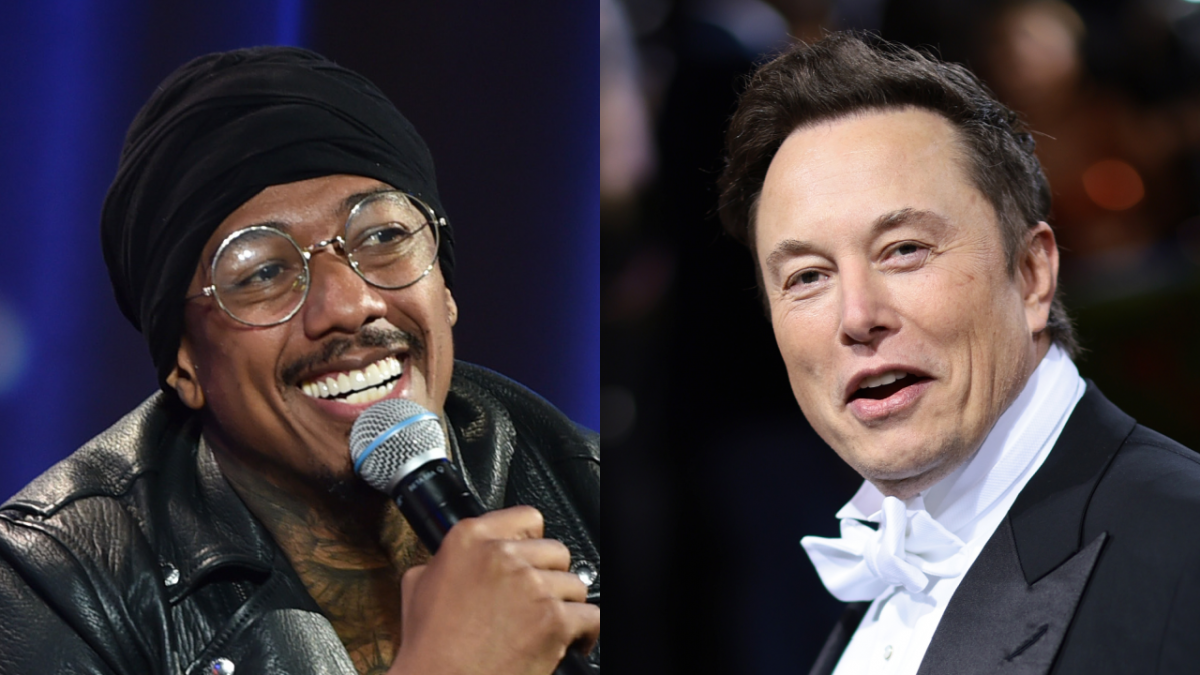