The Black Lives Matter movement has become a powerful statement that is making an impact around the world. Millions are marching in solidarity, and it has many amplifying the voices of black creators who have been frequently pushed by the wayside. That includes black filmmakers, and Netflix is working to ensure that people searching for something to watch on their streaming service are able to find something more than just The Help in order to broaden their perspective on what it means to be black.

Meanwhile, Rotten Tomatoes is supporting Pride Month in June by creating a new LGBTQ hub called Rainbow Tomatoes, featuring movie guides and editorials spotlighting the best and most poignant LGBTQ stories in film and television. Get more details on both of these diverse efforts below.

Here’s the announcement of the Netflix Black Lives Matter collection on Netflix:

When you log onto Netflix today, you will see a carefully curated list of titles that only begin to tell the complex and layered stories about racial injustice and Blackness in America. https://t.co/dN6XQmsrGK pic.twitter.com/3CIrrno6mw

The teaser banner highlights some of Netflix’s most prominent titles from black filmmakers and about black people. There’s Spike Lee’s upcoming Vietnam War drama Da 5 Bloods (read our review), the documentaries LA 92 and 13th, the powerful drama American Son, and the Emmy-winning limited series When They See Us.

The move to amplify black voices in film and television comes after Netflix posted this in support of Black Lives Matter:

To be silent is to be complicit.
Black lives matter.

We have a platform, and we have a duty to our Black members, employees, creators and talent to speak up.

In fact, Netflix hadn’t posted anything promoting any of their movies and TV shows until they announced the Black Lives Matter collection today. It’s not clear if they’ll be resuming business as usual on social media soon, but this gesture is a helpful one. Hopefully, Netflix will also be making moves to hire more black actors, directors, writers, editors, and any person of color who is trying to break through in the tough, predominantly white industry of show business.

The Black Lives Matter collection is available at Netflix.com/BlackLivesMatter, and we hope that films that are considered to be part of this collection are prominently featured outside of this collection as well. The art that comes from black creators needs to be highlighted just as frequently and consistently with the rest of the movies and TV that Netflix promotes.

Even though all attention is on the Black Lives Matter movement right now, it’s important to remember that it’s also Pride Month, celebrating and supporting the LGBTQ community. That’s why Rotten Tomatoes is launching Rainbow Tomatoes, a new Pride Month hub with movie guides and editorials spotlighting the best in LGBTQ stories in film and television.

Here are some of the new articles celebrating LGBTQ stories on the big and small screens:

Rainbow Tomatoes will also be highlighting some of their past articles focusing on LGBTQ movies, including a retrospective of Pariah from director Dee Rees and a breakdown of the swimming scene in the Oscar-winning Moonlight.

This is an especially important time for members of the black population who are also in the LGBTQ community, as they face prejudice even more than the average black person. And this spotlight of LGBTQ titles includes titles very relevant to them. There’s The Death and Life of Marsha P. Johnson, which chronicles the woman who co-founded the world’s first trans-rights organization, STAR (Street Transvestites Action Revolutions). Plus, Paris Is Burning focuses on he predominantly African-American and Latinx “Drag Balls” scene of 1980s New York.

There’s something for every member of the LGBTQ community in the new Rainbow Tomatoes hub, and if you’re looking to hear more from voices in that community, they even have an editorial looking at seven recently Tomatometer-approved publications that helped push the LGBTQ movement, including some of the earliest and longest-running LGBTQ publications in America. 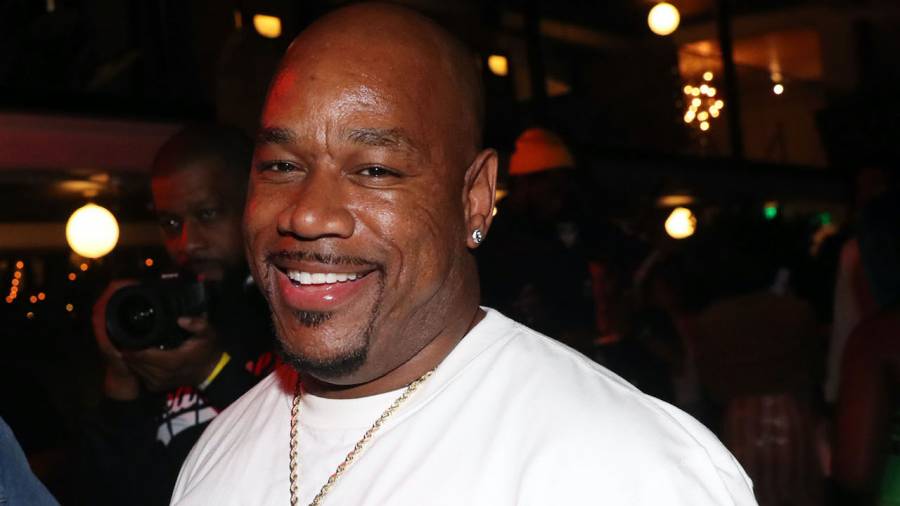