The Neiman Marcus store at Hudson Yards is being eyed for office space.

Opened barely a year ago at the swanky mega mall it anchored on Manhattan’s West Side, the bankrupt luxury retailer is considering closing the store for good while its landlord shops the three-story, 188,000-square-foot space to office tenants, according to reports.

Related Companies and Oxford Properties, the developers of Hudson Yards, have also begun marketing additional retail space at the mall, making a total of 380,000 square feet available to prospective office tenants, according to Business Insider, which first reported the news (paywall).

That would comprise 40 percent of the mall’s square footage, and would represent a painful reversal for the developers, who shelled out a reported $80 million to build out the mall, known as the Shops at Hudson Yards, to woo Neiman, according to the site.

A source with knowledge of the plans confirmed to The Post that the developers are studying other potential uses for the department store space, which spans the fifth to seventh floors

The retailer said in a statement that its “restructuring plan is focused on alleviating our debt load, not mass store closures,” but stopped short of denying it was looking to exit Hudson Yards.

“We are confident in the performance of our overall store footprint,” a Neiman spokesman said. “In fact, stores that have been open for more than a year prior to COVID-19 are 4-wall EBITDA positive. That said, we always assess our stores based on our footprint to ensure it is optimal to enhance revenues and overall profitability, as well as how each store can best support our omnichannel strategy.”

The retailer added that “any related discussions with landlords are confidential. Currently, we have 13 stores open and intend to open 7 more this week, and more in the coming weeks as local and state mandates allow and as we feel it is safe to do so.”

The Hudson Yards store, shuttered since March by a state-ordered coronavirus lockdown, was Neiman Marcus’ first foray into the Big Apple. But even before it moved into the mall it was shrinking its footprint at Hudson Yards, as The Post reported in 2017.

Some 250,000 square feet had been allocated for the store, which ended up being less than 200,000 square feet. There was concern at the time that Neiman Marcus was on shaky financial ground and that the mall was a risky bet.

Other retailers at the far West Side mall — including apparel chain Forty Five Ten, Louis Vuitton, Chanel and eateries Momofuku and Bouchon Bakery– could be replaced by desks, chairs and water coolers as well, according to the Business Insider report. 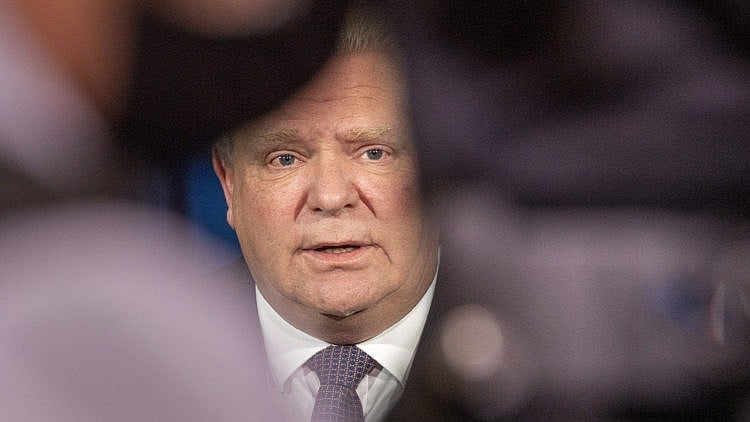