Grant Napear was fired by his radio station and resigned as the Sacramento Kings play-by-play Tuesday announcer after his tweet that said “All Lives Matter” was met with backlash amid the George Floyd protests.

Napear, a graduate of Syosset High School on Long Island, tweeted “All Lives Matter…Every Single One!” after former Kings star asked the 60-year-old for his view on the Black Lives Matter movement.

The phrase, “All Lives Matter,” is associated by some as mocking the Black Lives Matter movement, which began in 2013 as a campaign against systematic racism and violence toward black people.

Black Lives Matter has become the focal point of police brutality and racial injustice protests all over the country after Floyd, a 46-year-old black man, died at the hands of police last week in in Minneapolis.

The parent company of KHTK, the station in which Napear hosted his namesake show, said “the timing of Grant’s tweet was particularly insensitive.” Napear had been placed on leave by the station Monday.

The Kings didn’t address the tweet in its statement, according to ESPN, only saying that it wished Napear the best and thanked him for his service to the organization.

In an apology posted Monday by the Sacramento Bee, Napear said he was “not as educated on BLM as I thought. I had no idea that when I said ‘All Lives Matter’ that it was counter to what BLM is trying to get across.”

But Cousins did not seem surprised by Napear’s controversial tweet.

“Lol, as expected,” he replied.

Chris Webber, who also played for the Kings, wrote,

“Demarcus we know and have known who grant is,” tweeted Webber, who also played for the Kings. “The team knows as well. I’ve told them many times. They’ve seen it. They know who he is.”

While it was unclear what exactly Cousins and Webber were referring to, the Sacramento Bee reported that Napear previously was criticized for defending disgraced former Clippers owner Donald Sterling, saying that Sterling couldn’t be racist because he employed black people.

“I want to thank the fans for their overwhelming love and support,” Napear said in a statement Tuesday. “I will always remain a part of Kings nation in my heart.”

Napear had been the Kings announcer since 1988. 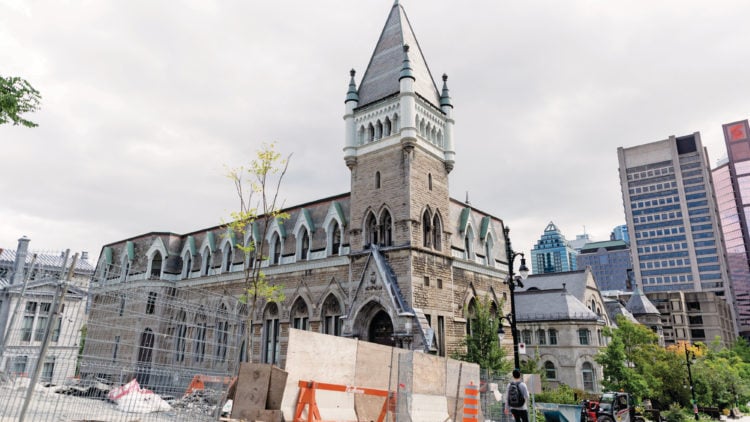