Welcome to 4:3 & Forgotten — a weekly column in which Kieran Fisher and I get to look back at TV terrors that scared adults (and the kids they let watch) across the limited airwaves of the ’70s.

Horror movies set in extreme winter locales — Antarctica, Alaska, the Arctic, mountain peaks — are few and far between with some memorable ones including The Last Winter (2006), Black Mountain Side (2014), Unnatural (2015), and all three takes on The Thing (1951, 1982, 2011). Even lesser efforts can still impress as the remote location and icy isolation do a lot of heavy lifting for a genre film, but the rest is up to the filmmakers. One film that gets it right, despite being little known, having a minimal budget, and having been filmed entirely on the 20th Century Fox studio lot in Los Angeles, is a television movie from 1973 called A Cold Night’s Death.

The Tower Mountain Research Station sits atop White Mountain, far from civilization and in conditions that limit life itself. When the station’s lone scientist starts sending unintelligible messages and stops answering calls it’s determined that a pair of researchers should be flown up to check on both him and the living experiments. They’ve been studying chimpanzees and other primates against extreme temperatures, altitudes, and conditions in the hope of designing suitable equipment to protect human life on space missions, and the two men — Robert (Robert Culp) and Frank (Eli Wallach) — are relieved to find the animals still alive upon their arrival. The previous scientist wasn’t so lucky, though, as they discover him frozen to death in his office chair. The windows are open, and the man died talking into a tape recorder. The two new arrivals start trying to piece together what went wrong, but it’s not too long before they start suspecting something strange is afflicting the station. Their water supply is inconsistent, the heaters frequently fail, doors are mysteriously locked leaving them to face the elements outside, and their bodies and minds are pushed to their very limits. What or who is behind their struggle, or is the isolation simply driving one or both of them mad?

The terrifically titled A Cold Night’s Death, also known by the less exciting moniker of The Chill Factor, is an atmospheric slow burn that should appeal to fans of Larry Fessenden’s brilliant The Last Winter. To be clear, they’re vastly different approaches and different tales, but themes are shared between them include loneliness, both physical and emotional, and humanity’s treatment towards the planet’s other life forms. There’s a cost to research, but it’s not always as obvious as we might think.

The film doesn’t display any animal abuse outside of having a chimp wear a harness while walking a treadmill or feigning sleep, but it’s clear these men are comfortable with far grimmer duties believing it’s necessary for the safety and success of humanity’s future. Once the weirdness begins the pair nearly resort to animal-like behavior themselves as their fear and paranoia builds towards each other. Frank suspects Robert has merely gone mad as the alternative is too far fetched, but Robert begins to suspect a greater power at work that might very well be punishing them for some unknown reason. The one guarantee is that their predicament, and the stress it’s putting on their muscles and minds, is wearing them down and stripping away their will to live.

Both Culp and Wallach do very good work here with neither actor going easy just because it’s a TV gig, and that’s a good thing seeing as the film is a two-hander that moves methodically towards its conclusion. Their visible madness, increasing with each new mysterious or suspicious act, works to build a gnawing horror of the unknown. Culp is reliably solid while Wallach, better known for playing brash and loud types, sees his methodical mystery-lover tested in unexpected ways. It’s enough to see them crumbling beneath the pressure, but the satisfaction comes when the cost of what brought them there is revealed.

As mentioned, the movie was shot on an LA studio lot, but the lab’s interior set is suitably distinct and kept atmospheric with the fiercely blowing wind and the chilly feel of their surroundings. Director Jerrold Freedman (Borderline, 1980) and writer Christopher Knopf (Emperor of the North, 1973) are both TV veterans who deliver more than competently with this ABC Movie of the Week. A Cold Night’s Death is neither fast-paced nor populated by inhuman monsters, but it also never drags or finds itself lacking in monstrous behaviors. 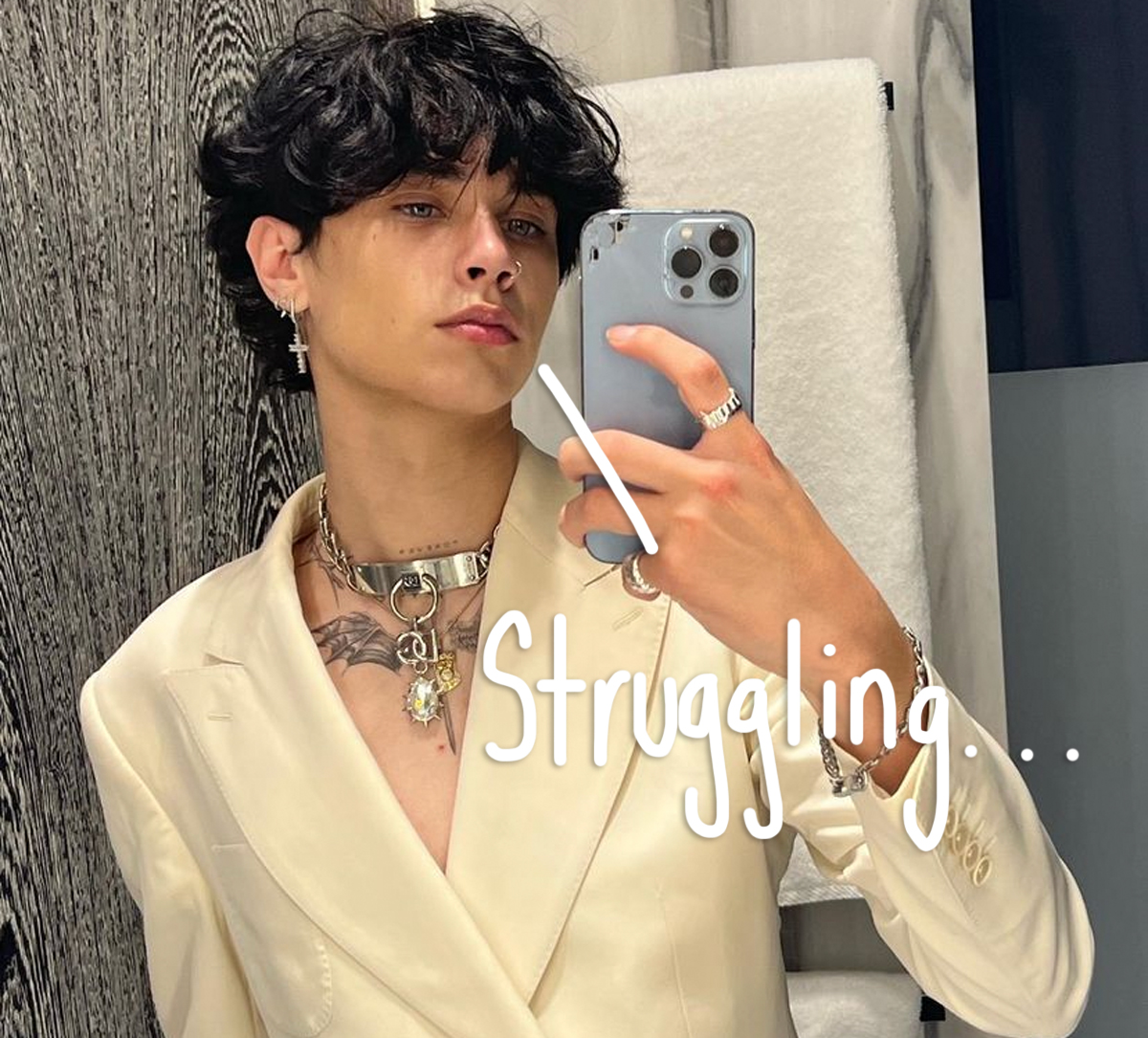 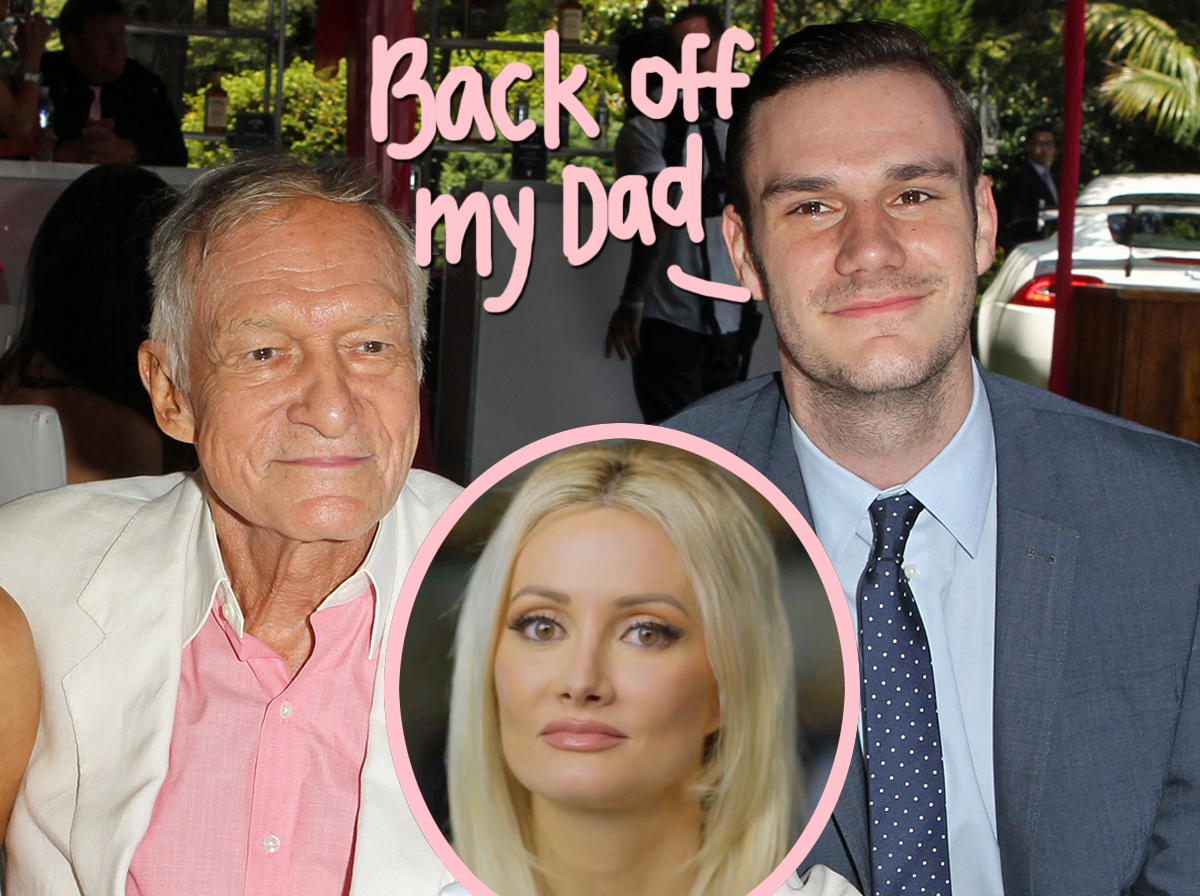 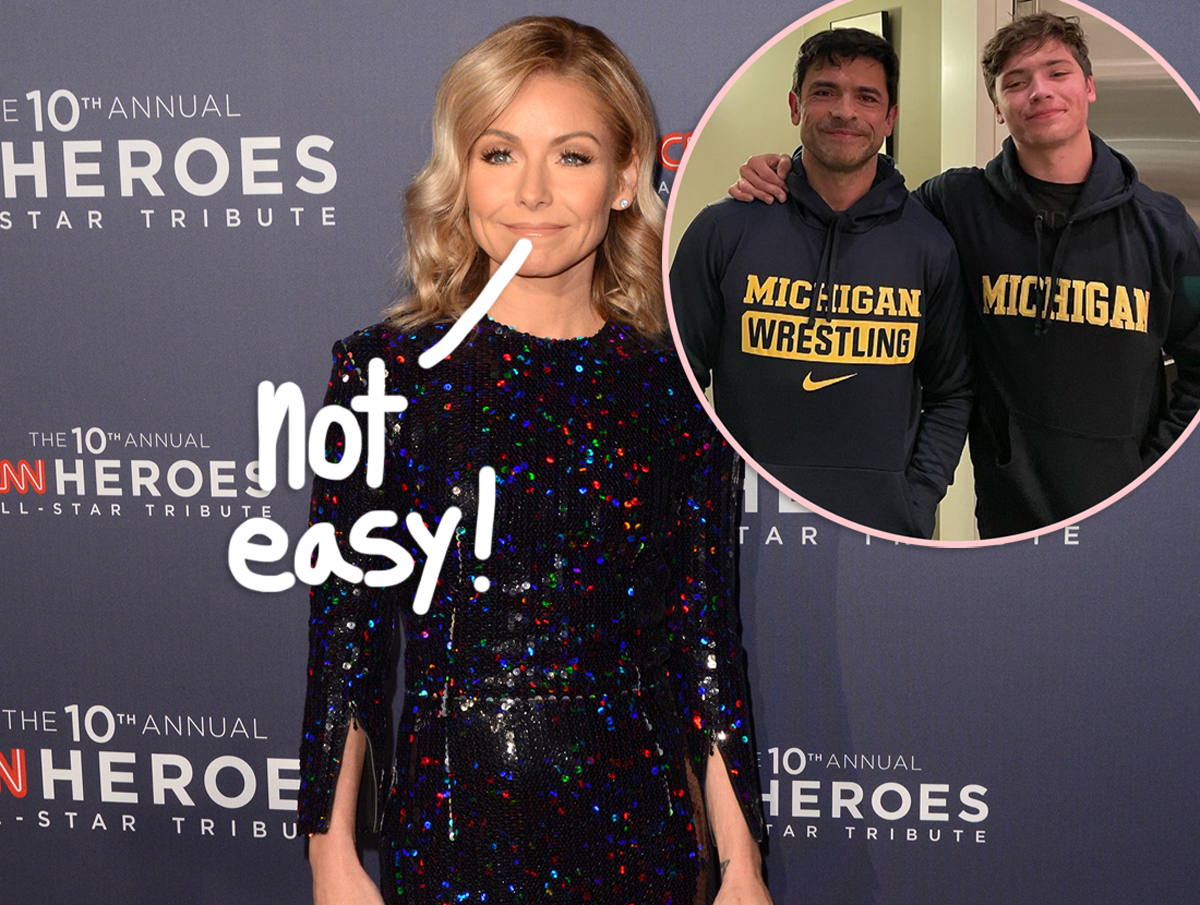