The most important aspect of Major League Baseball’s return – test taking for the novel coronavirus – is not going as smoothly as some had hoped.

There appears to be problems with tests being taken and a few teams not receiving those results in a prompt manner. The Nationals and Astros canceled their workouts on Monday for that reason and the A’s did the same on Sunday. The Angels had testers not show up to camp on one day, The Athletic reported. On Friday, players and staff members on the Nationals and Astros were given tests for the novel coronavirus, but by Monday those results had still not come in.

“We cannot have our players and staff work at risk,” Nationals general manager Mike Rizzo said in a statement. “Therefore, we have cancelled our team workout scheduled for this morning. We will not sacrifice the health and safety of our players, staff and their families. Without accurate and timely testing it is simply not safe for us to continue with Summer Camp. Major League Baseball needs to work quickly to resolve issues with their process and their lab. Otherwise, Summer Camp and the 2020 Season are at risk.”

“Monday and still no results from Friday, we are getting tested today but haven’t gotten the results from my last one,” Maldonado wrote.

The A’s tests are still in San Francisco, waiting to be sent to Utah, according to The Athletic. MLB had promised a 24-48 hour turnaround, which has not been the case for select teams.

“If possible, I’m as frustrated & pissed as you are, and I assure you the rest of the staff is as well,” Oakland GM David Forst told players and staff in a memo.

“This has to get fixed,” Nationals reliever Sean Doolittle told reporters on Sunday.

#Is Warrior Nun too much like Buffy the Vampire Slayer? 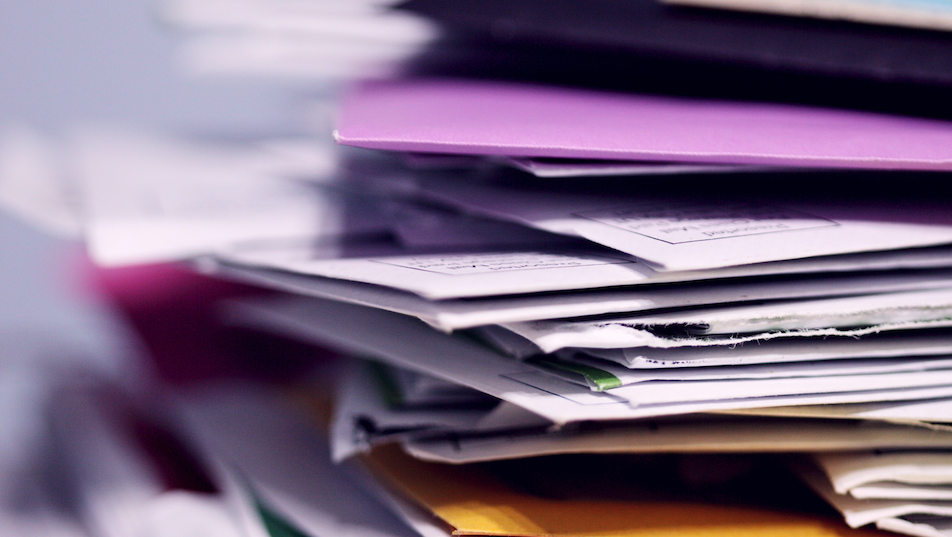 #Why HR Management System is Practical for a Community