Back in May of 2019, TBS ordered the original comedy series Chad from former Saturday Night Live cast member Nasim Pedrad. In addition to creating, writing, executive producing and acting as showrunner, Pedrad also stars as the show’s titular 14-year old teenage boy. The initial teaser trailer was extremely promising, and now a new Chad trailer has dropped to announce the show is finally premiering on TBS in April.

Thanks to Nasim Pedrad’s youthful looks and small figure, she has no problem convincing us that she’s a 14-year old kid with the eyebrows of Eugene Levy. It also helps that she doesn’t look remarkably dissimilar from Jake Ryan, the young actor playing Chad’s equally awkward best friend, who was quite the quirky charmer in the indie darling Eighth Grade back in 2018. It’s hilarious seeing Chad get worked up enough to throw his shoes at his sister after she casually informs him about the correct way to refer to Lebron James’ official sneakers.
Chad takes a typical coming-of-age route with its story as the young man comes to terms with his cultural identity, hits puberty, tries to be cool, and deals with the dating life of his mother. It feels like it follows a similar path as Mindy Kaling’s Never Have I Ever on Netflix, which touches upon some of the same subjects, but with a Persian family at the center of the series instead of an Indian family. As far as I’m concerned, we can never have enough coming-of-age stories like this, especially when they shine a light on the struggles that teens from different ethnic backgrounds have to deal with on top of all the normal teenage nonsense.

Alongside Nasim Pedrad, Chad also stars Ella Mika as Chad’s younger sister, Saba Homayoon as Chad’s mother, Paul Chahidi as a distant relative, and Alexa Loo as a fellow classmate. If you’d like to see more from the series, you an watch the previously released trailer right here.

A 14-year-old pubescent Persian boy (Nasim Pedrad) navigates his first year of high school on a mission to become popular. Chad’s friendships and sanity are pushed to the limits as he uses every tactic at his disposal to befriend the cool kids, while enduring his mother’s new dating life and reconciling with his cultural identity.

Chad is slated to premiere on TBS starting on April 6, 2021.

#WandaVision Season 2 Not Planned Yet, But Marvel Boss Kevin Feige Won't Rule It Out 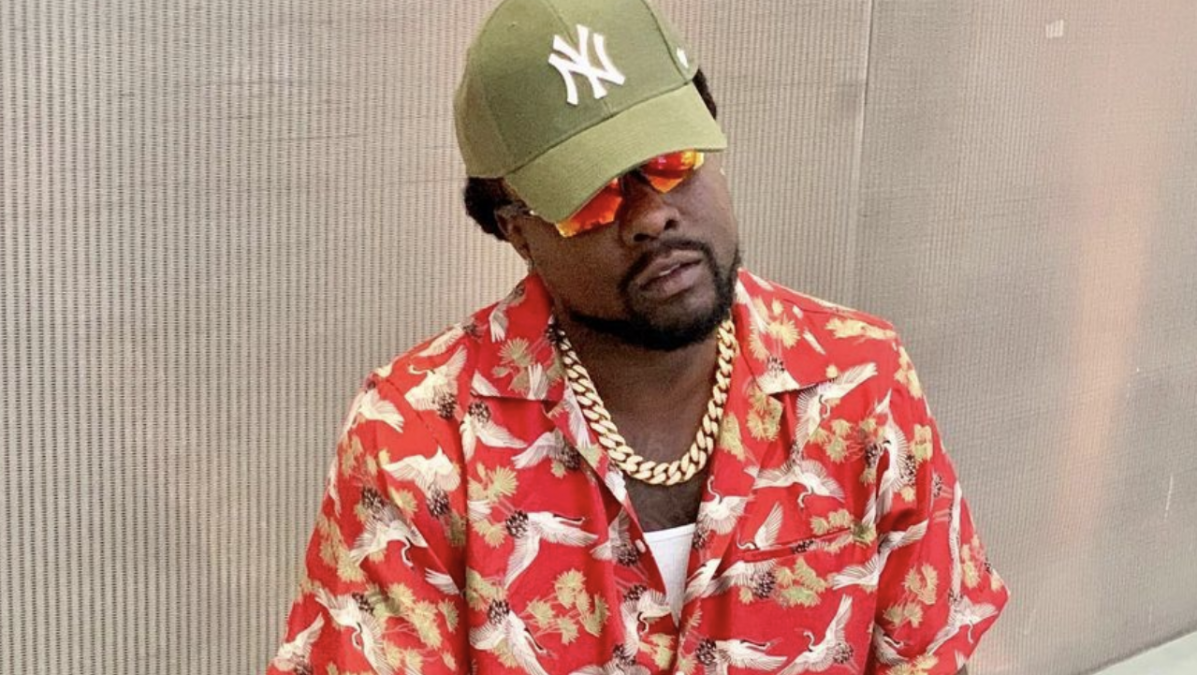