Nashville police on Wednesday defended their failure to follow up on a 2019 tip that RV bomber Anthony Warner was making explosives, saying cops had no “probable cause” to pursue the case.

Police Chief John Drake said at a briefing that cops returned to the house several times after the August 2019 complaint from Warner’s then-girlfriend — but never talked to him and the case went dark.

“The officers went by for at least, maybe longer than a week or so and they knocked on the door,” Drake said at the briefing, streamed by WKRN-TV. “They went by, drove several times.”

“You had no reasonable suspicion to go to a judge,” Drake said. “They could have but it would’ve been denied.”

“Officers did not take this lightly,” he said. “They went back, the knocked on the door. They went several times, they followed up with the hazardous devices team.”

“I believe the officers did everything they could legally,” the chief added. I mean, we could’ve followed up more. Hindsight is 20-20.”

Sixteen months later, Warner detonated a bomb inside his RV outside an AT&T facility on Christmas morning, killing himself, injuring three people, damaging 41 buildings, and knocking out communications through large swaths of the Southeast.

Police said after the blast that Warner had not been on their radar.

The Metropolitan Nashville Police Department acknowledged this week that Warner’s girlfriend and her lawyer told cops on Aug. 21, 2019, that Warner “was building bombs in the RV trailer at his resident,” The Tennessean said in a report.

The woman’s lawyer also told police that Warner “frequently talks about the military and bomb-making,” and “knows what he is doing and is capable of making a bomb.”

In addition to following up themselves, Drake said his department notified the FBI and other federal authorities, but there were no reports on Warner.

The chief said Wednesday that there were never reports that Warner had a history of violence, and said he only had a marijuana charge in 1978 on his record.

“And since then he was squeaky clean,” Drake said.

He said police are still trying together details surrounding the 2019 tip, and said he has not yet even determined if that investigation was closed or remains open. 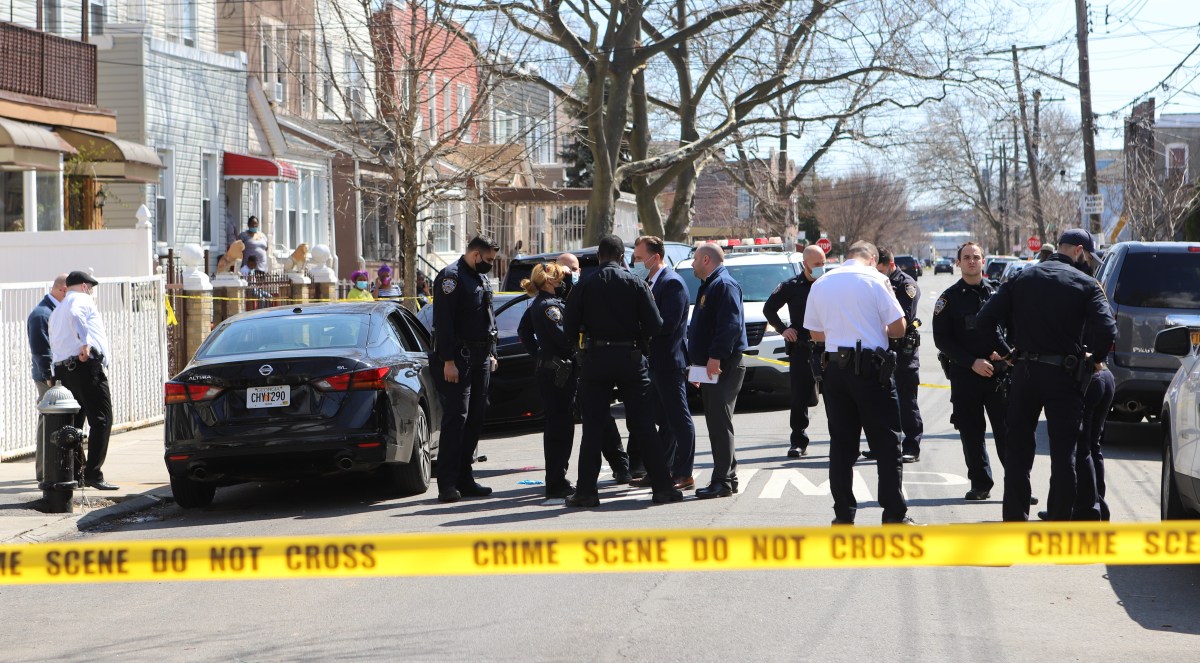 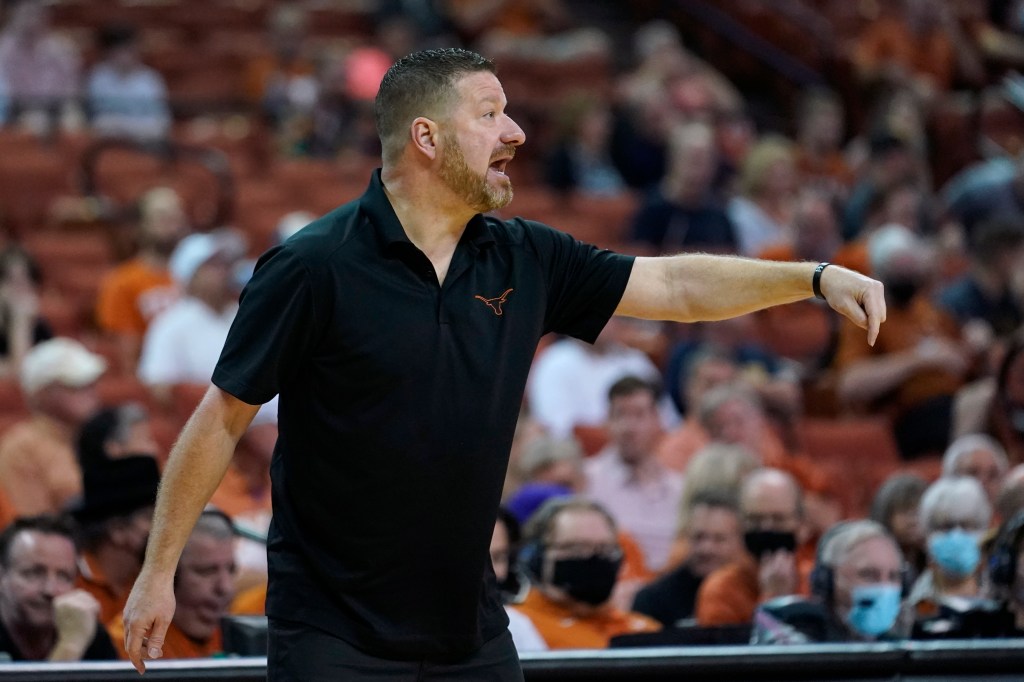 #Texas vs. Kansas State total, prediction: roll with the under 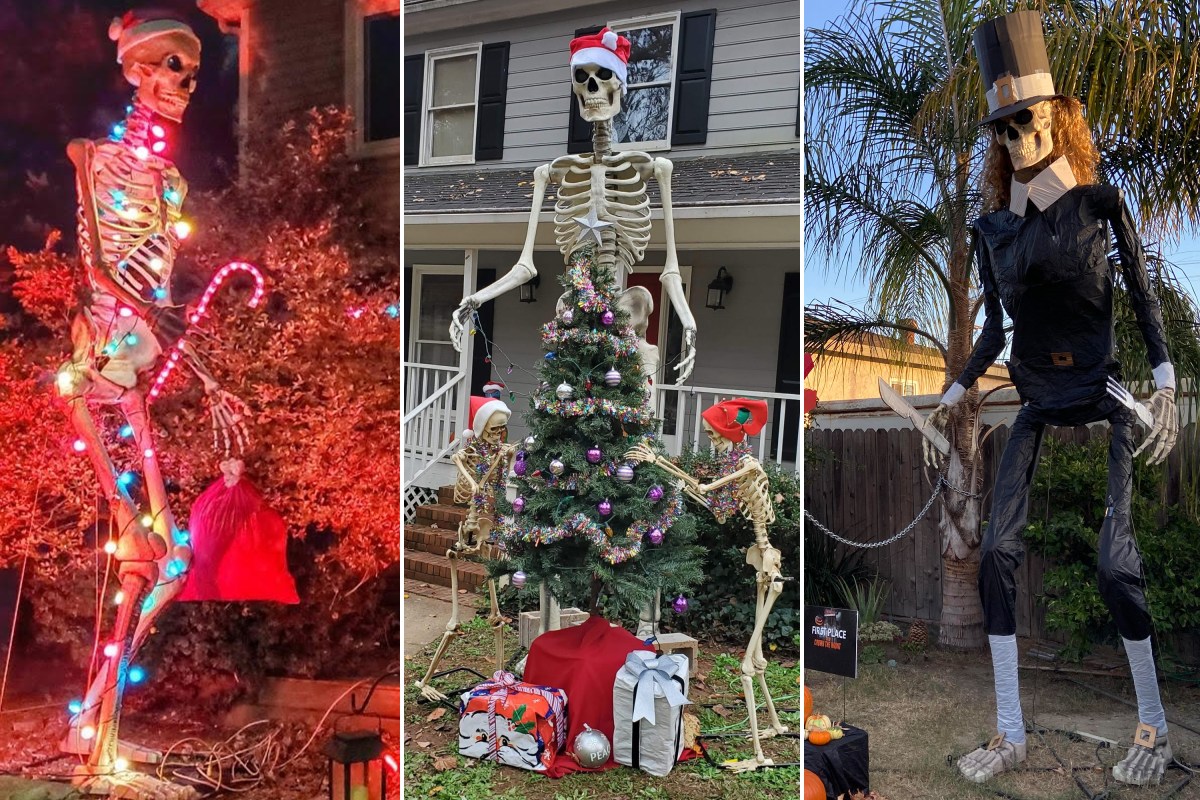