The International Space Station could become the set of Tom Cruise’s next high-flying flick.

Later today, the SpaceX Falcon 9 is scheduled to launch from Florida’s Kennedy Space Center, carrying two NASA astronauts to the ISS. The historic mission will be the first time a commercial spacecraft brings humans into orbit.

At a meeting with the press before Wednesday’s launch, the space agency’s administrator, Jim Bridenstine, told the Associated Press that NASA is “all in” for the 57-year-old to blast off into space.

“I will tell you this: NASA has been in talks with Tom Cruise and, of course, his team, and we will do everything we can to make it a successful mission, including opening up the International Space Station,” he said.

Bridenstine suggested as much a few weeks ago when he tweeted, “NASA is excited to work with @TomCruise on a film aboard the @Space_Station!” on May 5.

However, the new father reacted more coyly when asked about a production between Cruise and SpaceX on “CBS This Morning” Wednesday.

“Actually, I think that remains to be seen. We are supportive and I think NASA is supportive of anything that captures the imagination of the public,” he said.

Before Wednesday’s launch, Bridenstine explained that NASA is just invested in “this commercial [spaceflight] marketplace” dominated by SpaceX and other aviation companies, with an interest in driving down the cost of spaceflight to American taxpayers and increasing space access for all.

He went on to say that movies about flight help inspire new generations of pilots.

“I don’t admit this very often … but I was inspired to become a Navy pilot because when I was in elementary school, I watched the movie ‘Top Gun,’ ” said Bridenstine, 44, of the 1986 film starring Cruise as Navy pilot Pete “Maverick” Mitchell. A long-awaited sequel is due out later this year.

He added, “The question is, ‘Can Tom Cruise make a new movie that inspires the next generation Elon Musk?’ And if he can do that, then we’re all for it. NASA is all in.” 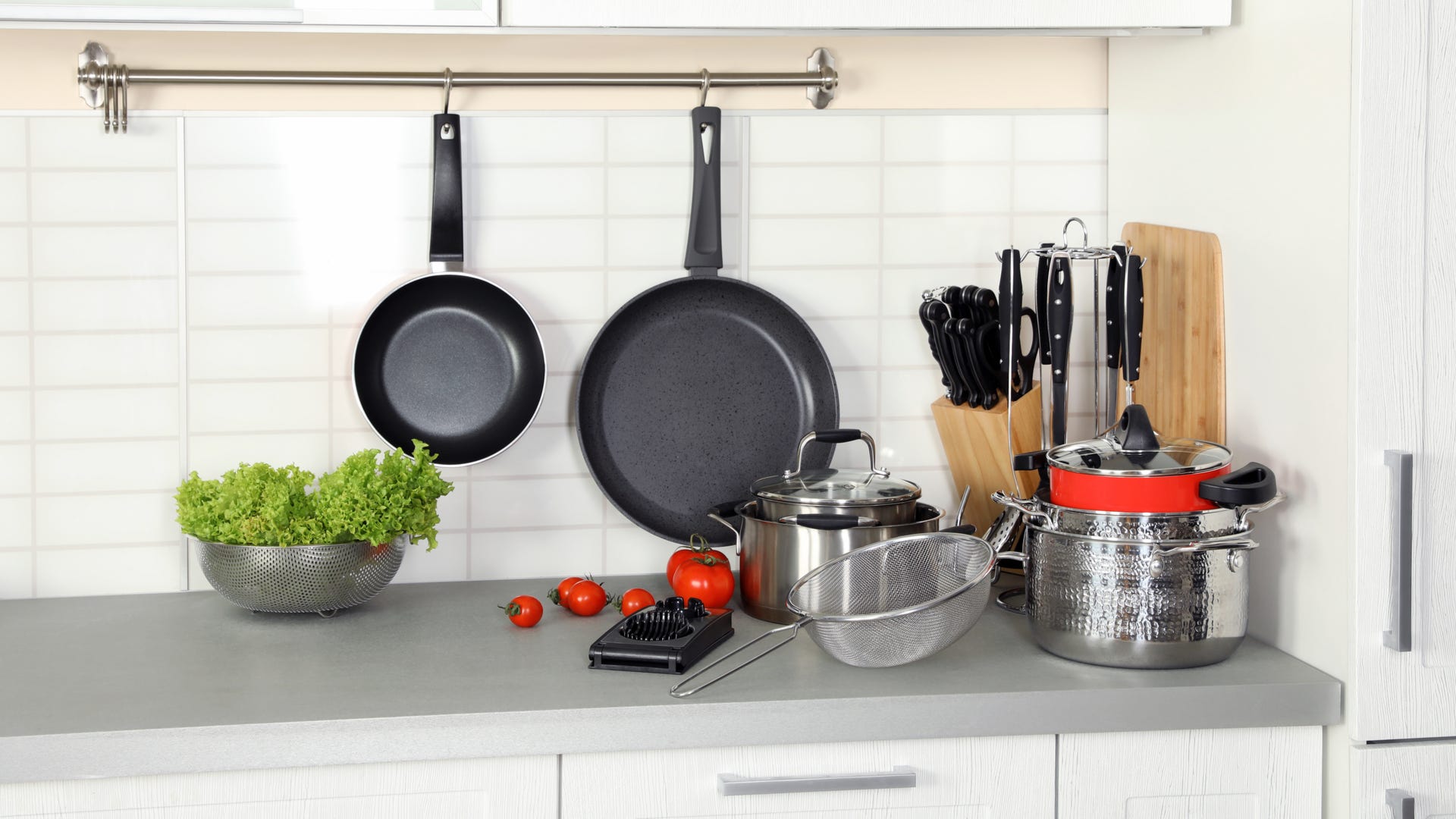 #Are Cookware Sets Worth Your Hard-Earned Cash? – LifeSavvy

#Android Auto gets a UI makeover and increased functionalities