This photo provided by NASA shows the crew of SpaceX entering the International Space Station, Sunday, May 31, 2020.

A SpaceX Falcon 9, with NASA astronauts Doug Hurley and Bob Behnken in the Dragon crew capsule, lifts off from Pad 39-A at the Kennedy Space Center in Cape Canaveral, Fla.

Speaking during a press conference on Monday morning, Behnken said that the first stage of their ascent was smoother than they had experienced on shuttle missions, but described the second stage as “a little rougher.” However, Behnken noted that both he and Hurley were expecting that.

“We were both commenting on it as we were going uphill,” he explained.

“We didn’t feel the docking – it’s so smooth, and we docked,” he said. “On shuttle, we felt the docking.”

The two astronauts, both veterans of Space Shuttle missions, boarded the orbiting space lab Sunday following the eagerly-anticipated launch of the Demo-2 mission from Kennedy Space Center atop a SpaceX Falcon 9 rocket.

The mission is the first time that astronauts have launched from American soil since the final Space Shuttle flight in 2011.

Behnken and Hurley made the journey in new specially-designed SpaceX spacesuits that replaced the bulkier spacesuits of earlier missions.

“For both Doug and I, we would have to give the suits a 5-star rating,” added Behnken.

On their arrival at the ISS, the astronauts were warmly welcomed by fellow NASA astronaut Chris Cassidy, commander of the Space Station’s Expedition 63 and Russian cosmonauts Anatoly Ivanishin and Ivan Vagner.

The duration of their stay on the Space Station is yet to be determined.

The Associated Press contributed to this article.

#The Baker and the Beauty: Season Two? ABC Showrunner on Renewal Chances 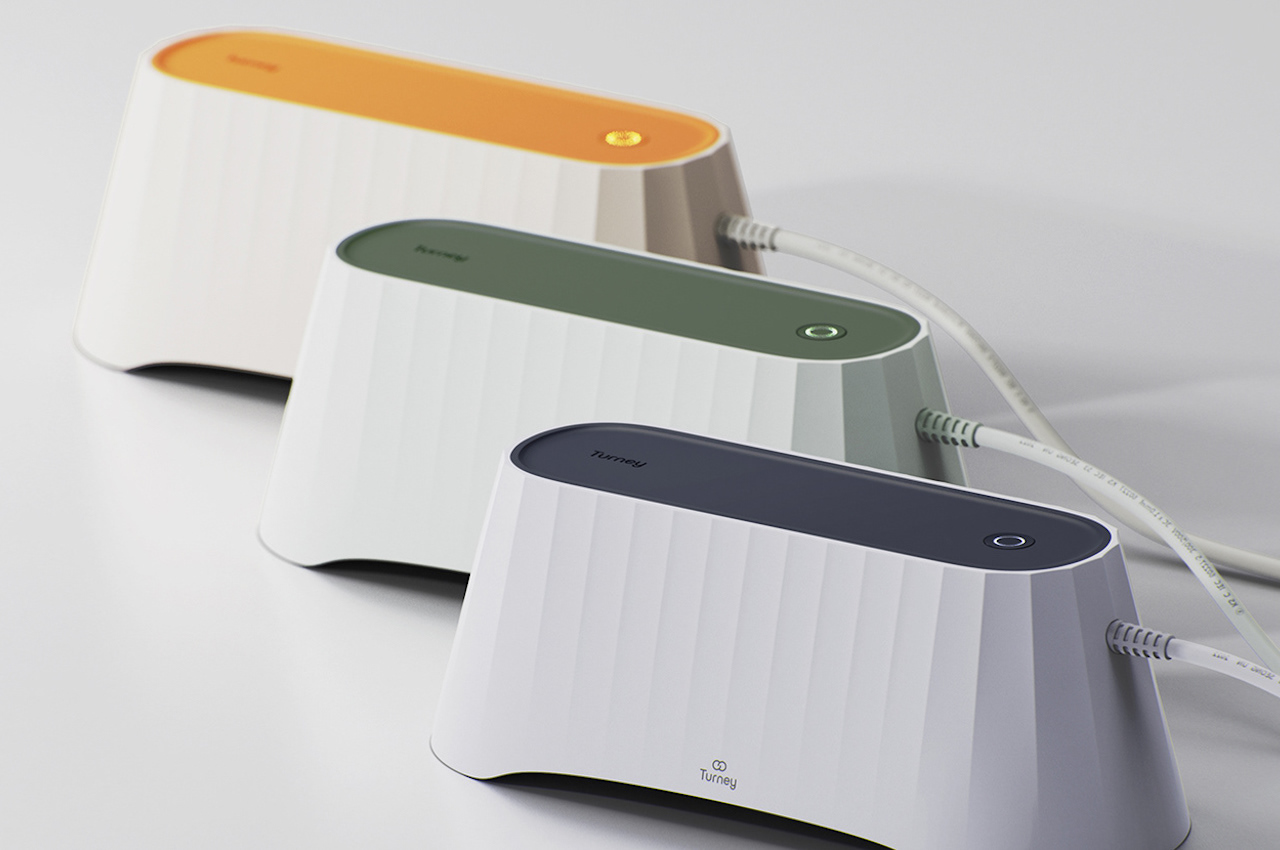