“#Nancy Pelosi calls for Confederate statues inside Capitol to be removed”

WASHINGTON — Speaker Nancy Pelosi on Wednesday called for almost a dozen statues of Confederate soldiers and leaders displayed in the halls of Capitol Hill to be taken down in the wake of George Floyd’s death.

In a letter to the Joint Committee on the Library, a panel which manages the collection of sculptures inside the National Statuary Hall, Pelosi (D. Calif) asked they direct the Architect of the Capitol to “immediately” remove the statues.

“As I have said before, the halls of Congress are the very heart of our democracy. The statues in the Capitol should embody our highest ideals as Americans, expressing who we are and who we aspire to be as a nation,” Pelosi wrote in the letter.

“Monuments to men who advocated cruelty and barbarism to achieve such a plainly racist end are a grotesque affront to these ideals. Their statues pay homage to hate, not heritage. They must be removed,” she continued.

Among the 11 sculptures that the Democratic leader of the House wants removed are those honoring Jefferson Davis and Alexander Stephens, the president and vice president of the Confederate States of America who were both later charged with treason.

In her letter, Pelosi included an 1861 quote from Stephens that “the negro is not equal to the white man; that slavery subordination to the superior race is his natural and normal condition.”

Cities across the nation have begun removing Confederate statues and monuments amid an impassioned conversation about civil rights in the United States following the death of George Floyd at the hands of a white Minnesota police officer.

On Wednesday, President Trump said he would refuse to give in to demands that US military bases named after Confederate leaders also be renamed, saying the bases, as they are known, were part of the “Great American Heritage.”

#Yankees are battle-proven for craziness of 2020 MLB season 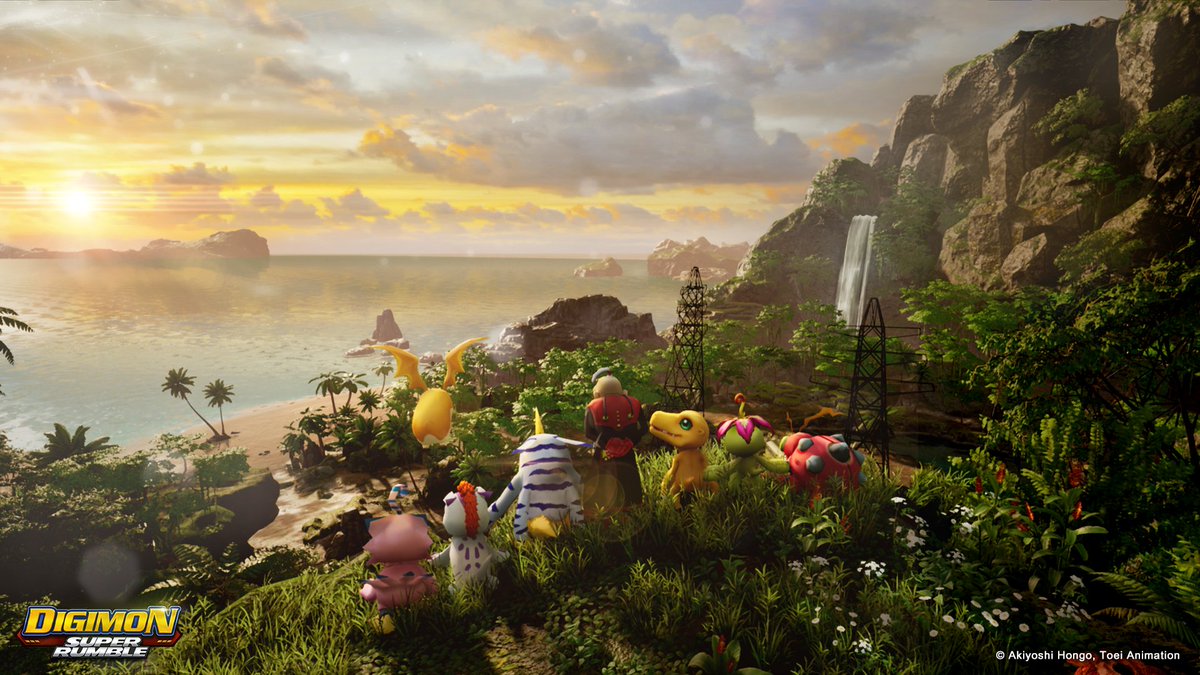 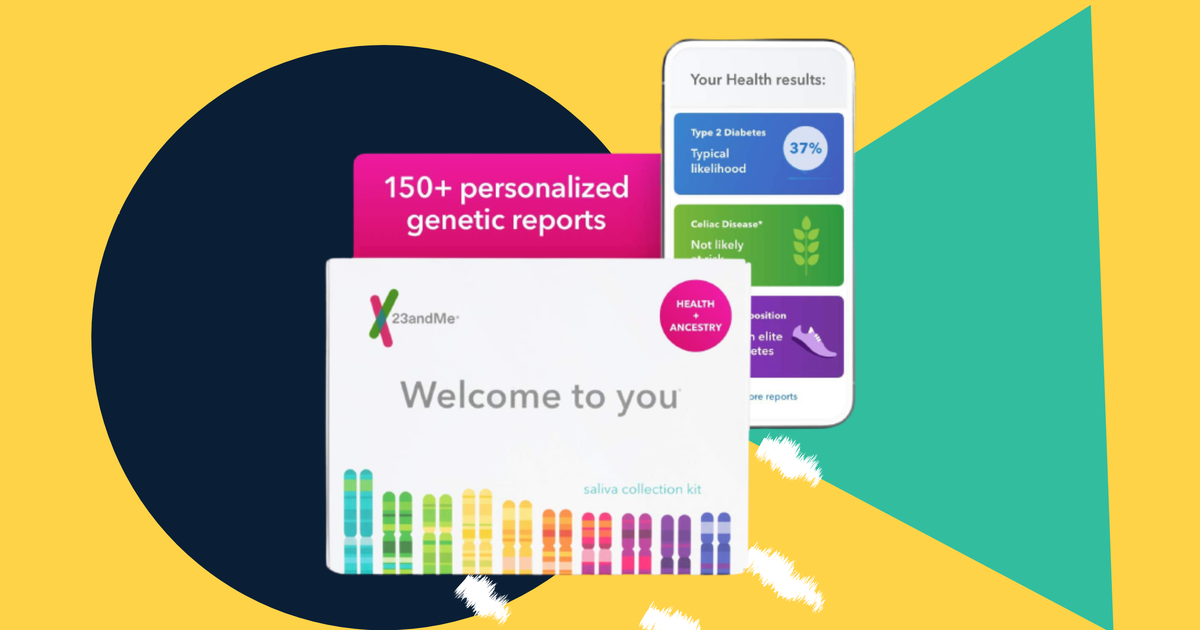