“My Hero Academia: Vigilantes Manga’s Final Chapter Arrives on May 27”

My Hero Academia spinoff manga My Hero Academia: Vigilantes—written by Hideyuki Furuhashi and illustrated by Betten Court—follows heroes who use their powers to fight villains without a license, and it’s officially getting ready to wrap up its run. Chapter 125 made its way to the Shonen Jump app in English on Friday, and the last page reveals that the final chapter is coming on May 27.

My Hero Academia: Vigilantes, Ch. 125: Healing, reflection, and hope after the big battle! Read it FREE from the official source! https://t.co/vlOS926y1p pic.twitter.com/SrhWuV3JlB

The Vigilantes manga first kicked off in the pages of Jump GIGA back in 2016 before moving to Shonen Jump+ later that year. The story has been collected in 14 volumes so far, and here’s how VIZ Media describes the first:

Koichi Haimawari couldn’t make the cut to become an official hero, so he uses his modest Quirk to do good deeds in his spare time. Then one day a fateful encounter with some local thugs leads him to team up with two other unlikely heroes. None of them really know what they’re doing, but they’ve got the courage—or foolishness—to try. But they soon discover fighting evil takes more than just being brave…

Joseph Luster is the Games and Web editor at Otaku USA Magazine and the Editor-in-Chief of Sci Fi Magazine. You can read his comics at subhumanzoids. Follow him on Twitter @Moldilox. 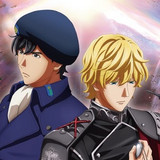 #Rivals Reflect in Legend of the Galactic Heroes: Die Neue These Visual 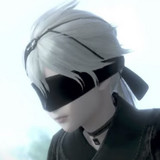 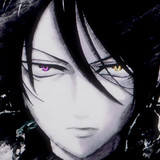 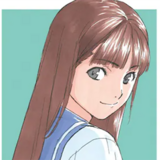