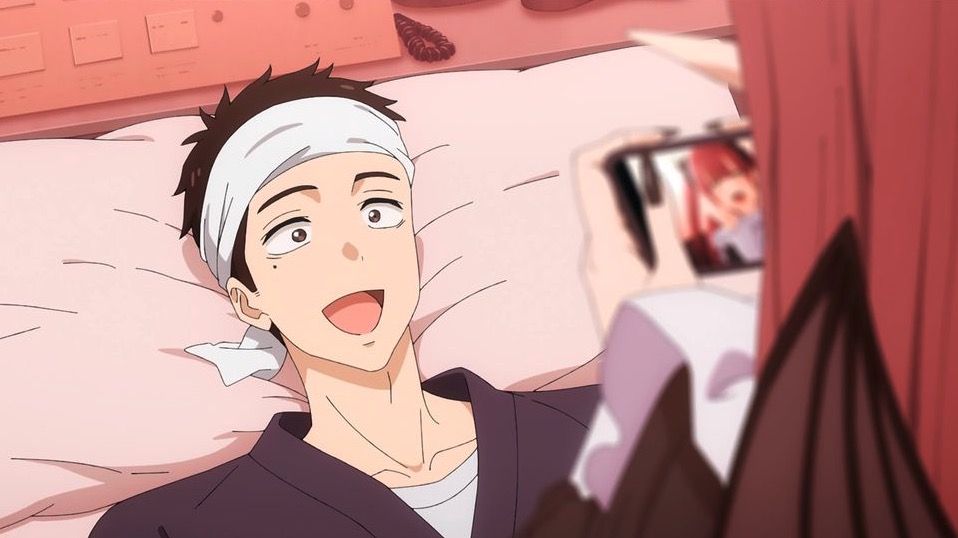 The 12th episode of the My Dress-Up Darling TV anime aired today, and the official Twitter account came through with a special illustration to celebrate the finale. Gather around with Marin Kitagawa, Wakana Gojo and the rest of the adaptation’s creative cosplay and colorful cast of characters and join us in thanking them for one hell of an entertaining season below. 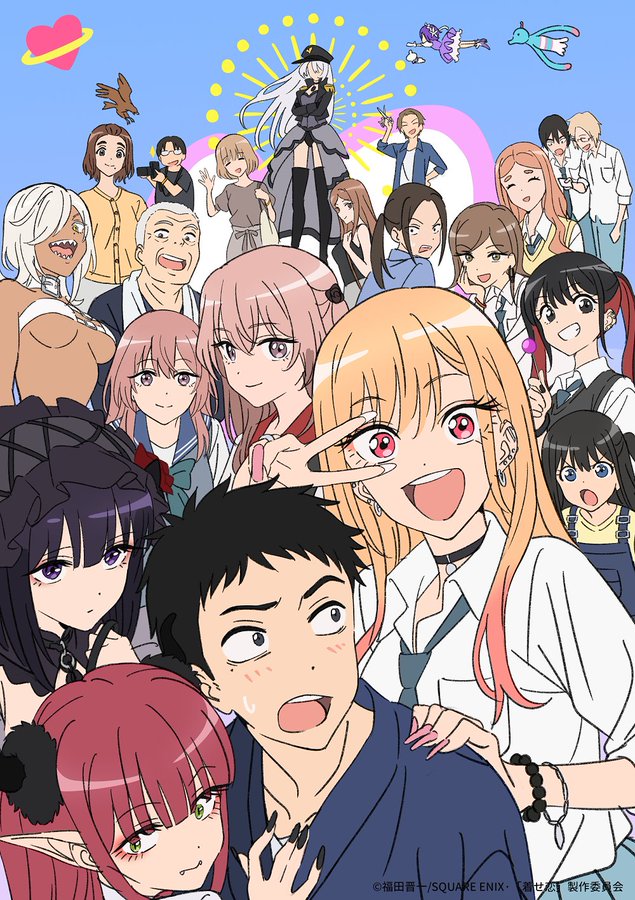 You can now stream all 12 episodes of the My Dress-Up Darling anime—which adapts the manga by Shinichi Fukuda—on Crunchyroll. Here’s the official synopsis:

Wakana Gojo is a high school boy who wants to become a kashirashi–a master craftsman who makes traditional Japanese Hina dolls. Though he’s gung-ho about the craft, he knows nothing about the latest trends, and has a hard time fitting in with his class. The popular kids–especially one girl, Marin Kitagawa–seem like they live in a completely different world.

That all changes one day, when she shares an unexpected secret with him, and their completely different worlds collide. 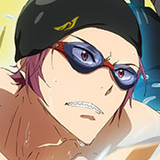 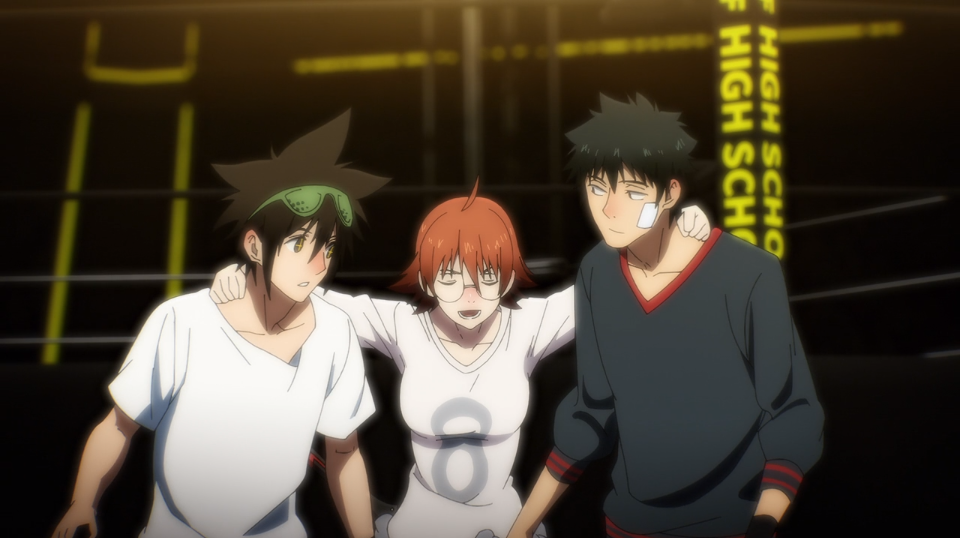 #FEATURE: Team Seoul is the Team 7 For A New Generation 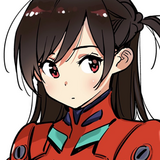