The Challenge season 35 is going to continue airing new episodes on MTV Wednesday nights, but one contestant is going to be effectively gone from the show’s universe moving forward.

Following the surfacing of some offensive social-media posts regarding the Black Lives Matter movement and current events of the past two weeks, the network issued a statement on Twitter making the following clear:

“As a result of Dee Nguyen’s offensive comments on the Black Lives Matter movement, we have severed ties with her … Out of respect for our Challengers, we’ll air our season as planned. We strongly condemn systemic racism and stand with those raising their voices against injustice.”

So what does “severing ties” really mean? Basically, we take it as the show no longer featuring her in any additional promotional content beyond the episodes. She won’t appear in any future seasons, which MTV often does with a number of their reality stars. It would be hard to remove her from season 35 in post-production, so they will continue to air those episodes as planned. Nguyen has herself issued an apology on Twitter for some of her remarks, but remember this — just because this apology is out there, it doesn’t take away from the pain that she has caused. Meanwhile, it also does not negate MTV from doing what is best for their network moving forward. People can change, but that doesn’t mean that a television program should sit idly by and let things slide without consequence. This is the right move for MTV to make, and we’ll see how the rest of The Challenge moves forward.

We’ve said this before, and it certainly bears repeating now: Words are important. See the world outside of yourself. See how others have suffered and are suffering. Sometimes, it’s also better to listen than it is to speak.

What do you think about MTV’s decision when it comes to Dee Nguyen and The Challenge?

Be sure to share right now in the comments! Meanwhile, remember here to stick around in the event you want some other news. We’ll have more as it starts to come out. (Photo: MTV.)

As a result of Dee Nguyen’s offensive comments on the Black Lives Matter movement, we have severed ties with her. Out of respect for our Challengers, we’ll air our season as planned. We strongly condemn systemic racism and stand with those raising their voices against injustice. 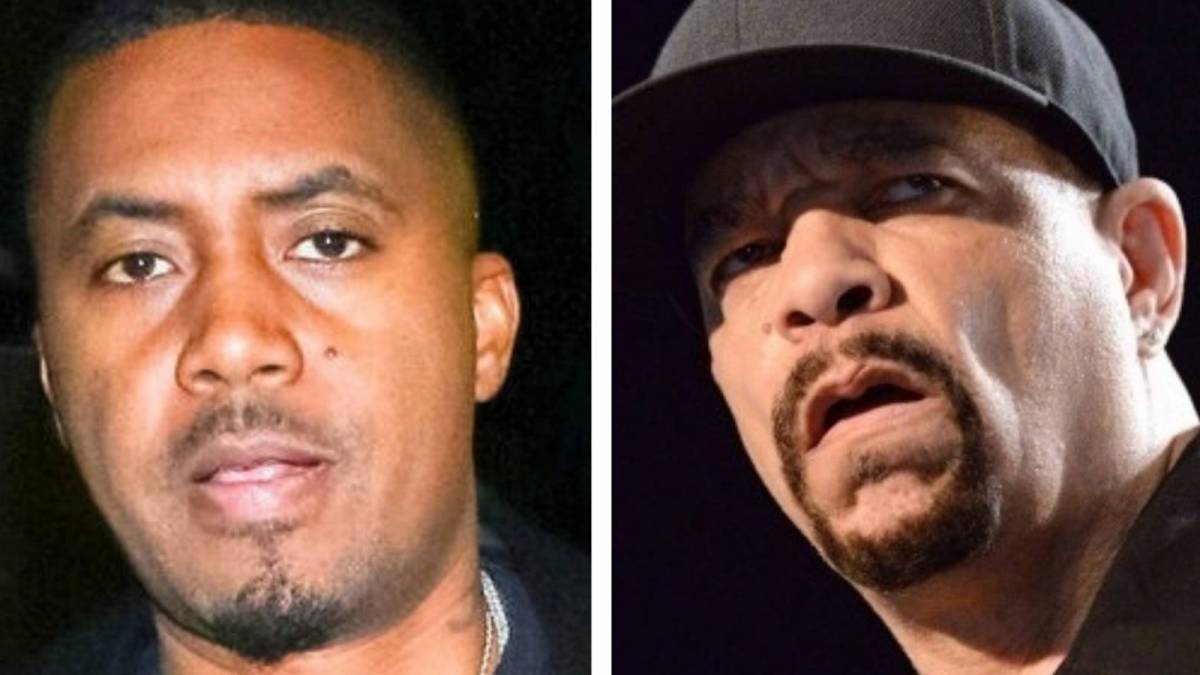 #YOU Season 3 Spoiler Photos: Will Joe and Love Become the Killer Couple of Suburbia?

#One Day at a Time Cast & Showrunners React to Second Cancellation