“#MTA says riders without masks will be booted, publicly shamed”

Unmasked straphangers may be kicked out of the subway system by cops — or face public humiliation from fellow commuters, an MTA bigwig said Thursday.

“My message is don’t let that happen to you.”

A recent MTA survey found nearly one in 10 straphangers in violation of the transit system’s mask requirement. But the MTA has insisted enforcement of its mask requirement should not include arrests or fines.

Instead, Feinberg said, cops and transit workers will give mask-averse New Yorkers the boot.

“If you don’t have a mask, they’re going to say, ‘We have a mask for you in the booth, please go to the station booth and get a mask,’” she said.

“If you’re an extremely exceedingly rare person who for some reason has decided that, you know, you’re going to buck the rest of society and just not wear a mask,” she said, “we’re going to tell you to leave the system and to come back when you’re ready to wear a mask.”

“That’s why we have them [in station booths]. If you’re not feeling [like wearing a mask] that day, go home and try again a different day when you’re ready to wear a mask.”

Feinberg, 42, has previously called for the MTA to “publicly embarrass” fare evaders.

One of her first actions as interim transit chief was to publicly name and shame the companies most guilty of blocking city bus lanes.

Tags
all of their fellow passengers see them an MTA bigwig said Thursday. “When they get on a subway car or when they get on a bus and people start looking... and people start taking photos MTA says riders without masks will be booted publicly shamed Unmasked straphangers may be kicked out of the subway system by cops — or face public humiliation from fellow commuters
Share
Facebook Twitter LinkedIn Tumblr Pinterest Reddit VKontakte Odnoklassniki Pocket Skype WhatsApp Telegram Viber Share via Email Print

#Tick-bite disease with coronavirus symptoms on the rise in NY 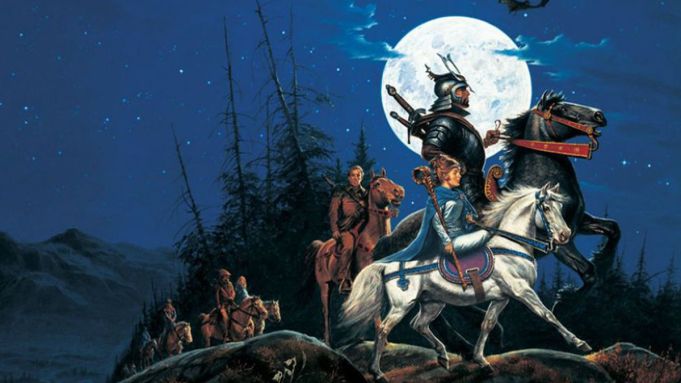 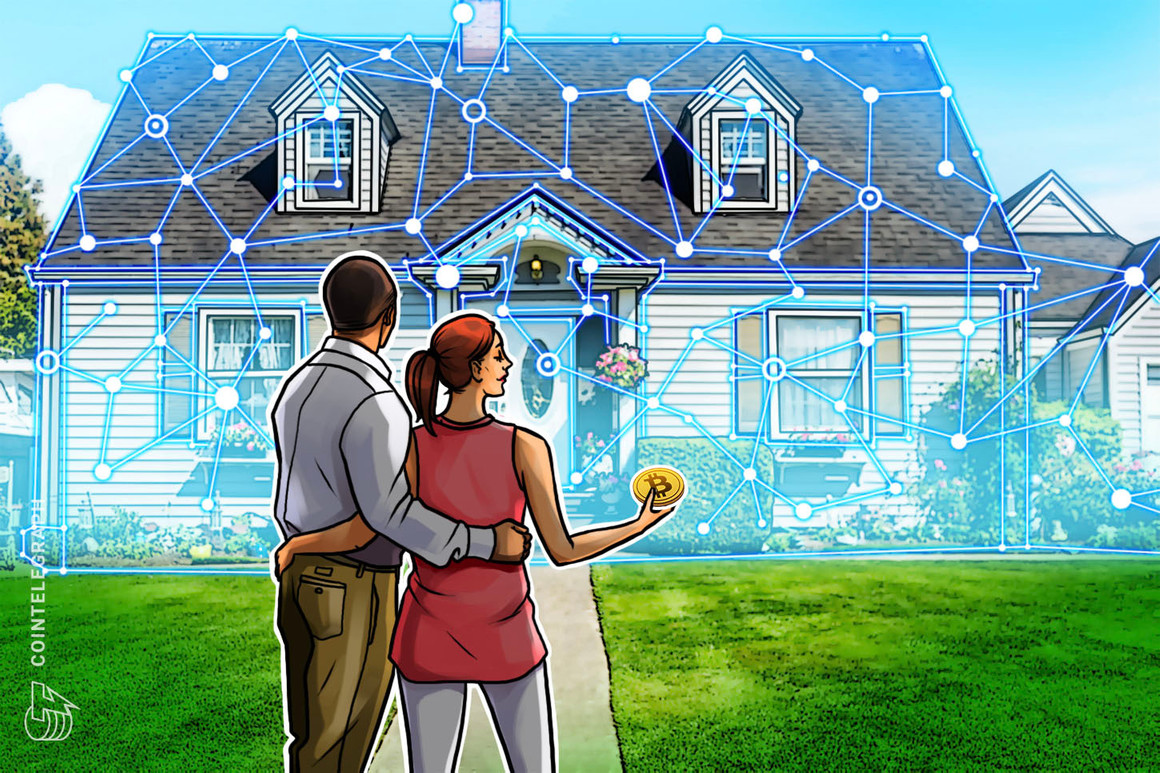