Image tweeted out by showing the last car of an R179 train, part of the new fleet of subway cars, as it separated from the main train.

An accounting firm that Michael Cohen accused of messing up…

The MTA pulled its newest fleet of subway cars out of service for the second time this year after two cars detached from a moving train in Manhattan early Wednesday morning, officials said.

“Early today, just after 1 a.m. a northbound A train became separated between the sixth and seventh cars of the ten-car train as it entered Chambers Street Station,” Interim Transit President Sarah Feinberg said in a statement.

“At this time, we believe this to be an isolated incident, however, I am launching a full investigation, and out of an abundance of caution, the entire R179 fleet is being pulled from service until further notice.”

One photo posted to Twitter showed the two cars slipping apart from one another.

“Sooo the whole back of this train DETATCHED,” wrote @traplordhuey.

“ITS PELHAM 123 ALL OVER AGAIN,” another user replied, referring to the subway hijacking film “The Taking of Pelham 123.”

The MTA began using the trains made by Canada’s Bombardier train company in 2017, and former Transit head Andy Byford yanked the entire fleet for two weeks in January following multiple instances of train doors opening in between stations.

Transit workers have other complaints about the pricey wagons, including slippery controls, stiff windows and other ergonomic design flaws.

In December, city Comptroller Scott Stringer accused the MTA of shoddy oversight of its $635 million R179 purchase, which suffered from years of costly delays.

Feinberg said spare cars will be deployed in the R179s’ place.

The MTA has vowed to hold Bombardier financially responsible for the lemon trains.

#What is Juneteenth and who has made it an official holiday?

#This is the fed’s case against Ghislaine Maxwell 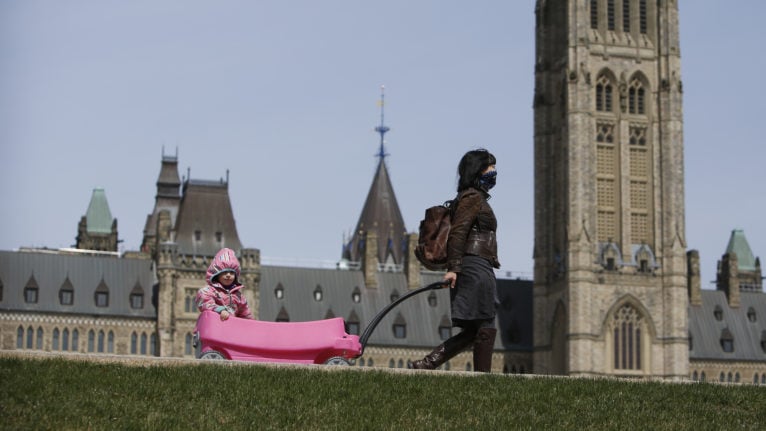 #When this is all over, will governing revert to the status quo? It shouldn’t.