An MSNBC reporter was humiliated live on air when he tried to shame passersby for not wearing masks in Wisconsin — even as most of his crew were also unprotected.

Cal Perry was doing a live segment from Lake Geneva where he complained that “no one” was wearing masks as they enjoyed the Memorial Day sunshine.

The masked reporter then turned his cameraman to shoot a man walking past, saying on air, “As you can see, no one is wearing them.”

“Including the cameraman,” the local shot back, soon adding that “half your crew’s not wearing them.”

Clearly embarrassed, Perry appeared to cut the segment short, looking down to the ground as he admitted, “There you go, including the cameraman. Yeah.”

The former CNN reporter’s blunder soon went viral online — with President Trump’s son Don Jr. one of those who retweeted a clip of the exchange that by Wednesday morning had been seen more than 2.8 million times.

The local, Andy Olson, then backed up his claims — with his wife posting their own video of the exchange that showed two out of three crew members hiding behind the camera with completely unprotected faces.

He further called out Perry — noting that he had defied social distancing advice himself by touching his cameraman’s arm during the recording.

“He turned the camera on me and tried to shame me and it backfired on him big time,” Olson later insisted to Bugle Newspapers.

“It exposed him for his hypocrisy. The camera guy is there in plain view with a mask around his neck.”

He insisted he “wasn’t trying to be rude or ignorant” and assumed it would be edited out later.

“Good thing it was live,” he said. “I thought it was just a local guy – never did I think it was MSNBC doing a live report.”

He said his only objection was the reporter “calling out people on the street and mask-shaming them.”

“I won’t bash anybody for wearing a mask. If someone wants to – that’s fine,” Olson told the local paper. #’The Bachelorette’ 2020 Episode 6: Tayshia Separates the Boys From the Men (RECAP) 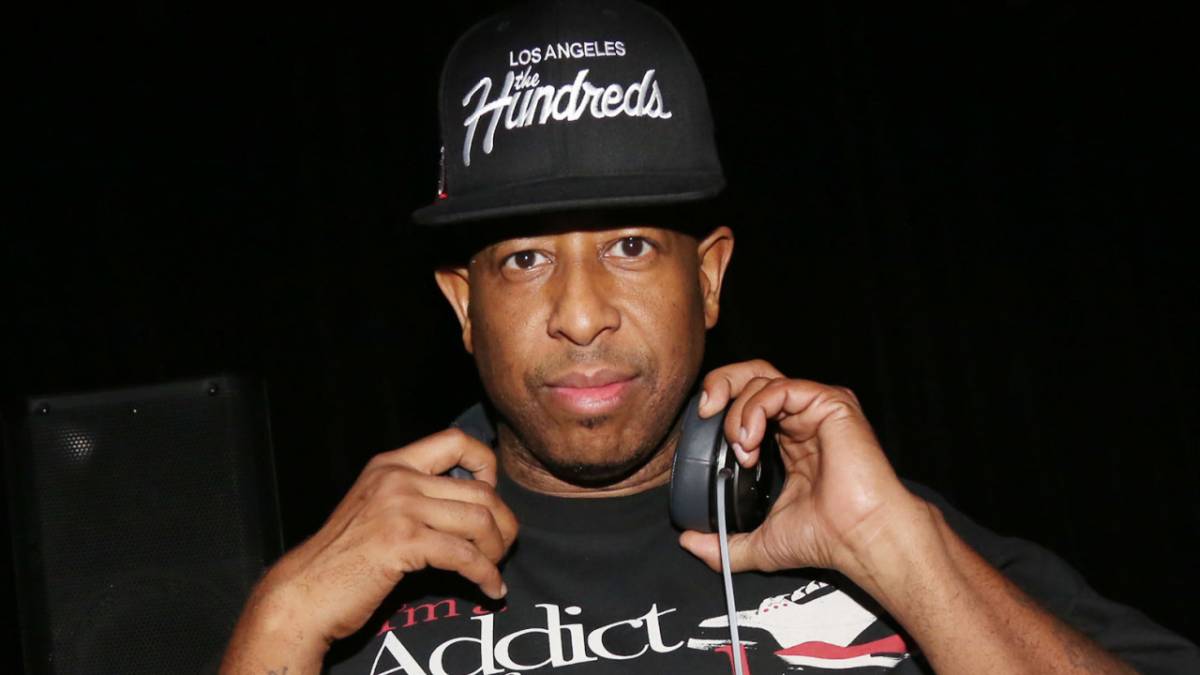