Cree Cicchino and Fabrizio Guido in a scene from “Mr. Iglesias.”
LISA ROSE/NETFLIX

Later this summer, Cicchino will co-star in the Netflix movie “The Sleepover,” a comedy starring Joe Manganiello, Ken Marino and Malin Akerman.

Cicchino spoke to The Post about “Mr. Iglesias,” “The Sleepover” and her other TV work.

Does Marisol have a specific story arc in Season 2 of “Mr. Iglesias”?

Overall, the season jumps into the kids’ [lives] a little more, and there’s more of the classroom and Marisol’s relationships. You’ll be seeing a little romance between Marisol and Mikey [Fabrizio Guido]; it’s a bit more real and legit.

She’s quite similar to me in certain ways. I think she’s kind of no-nonsense, and one of the ways she’s most like me is how outspoken she is, politically. On the show she spends a lot of time correcting adults around her or making comments about the state of the nation — which is quite similar to how I act on the set and in real life.

He’s fantastic. The word we used a lot is “generous.” He’s the sweetest guy and always has time for everyone. He throws a big, beautiful wrap party [at the end of the season] and there are always food trucks on the lot. He’s just like his character, Mr. Iglesias — he wants to take care of us.

It’s incredibly different. When we shot “Game Shakers” it was extremely hectic. There wasn’t one second of the day where we weren’t doing something. All the [young cast members] were still in school and the episodes were just wild — we’d have a huge animal or a huge stunt or a fall in every episode and the kids talked in crazy, excited monologues. We also didn’t have a live audience. Here it’s so smooth and mellow, with people sitting and talking like normal humans. It’s much less complicated.

Does having that live audience make a difference?

It adds a whole extra momentum. The best nights are when things we didn’t even consider jokes get huge laughs. Sometimes other jokes just aren’t working. Almost every week Gabriel or Sherri Shepherd [who plays Paula Madison] will think of a good joke during rehearsals, maybe something a little risqué, and save it for show night.

Tell me about “The Sleepover.”

It’s four kids at a sleepover. I play Mim. She’s best friends with Clancy [Sadie Stanley], whose mom is in witness protection, which we find out through some crazy shenanigans. We’re alerted to the fact that Clancy’s parents are missing and we go on a big, crazy irresponsible adventure to track them down. It’s the wildest real-time experience anyone will have in one night.

Where did you grow up in Queens?

Glendale. I left when I was 12, when I started on “Game Shakers.” I go back in the summer and for holidays, and my family comes here [to LA] because it’s so nice and calm. I’ve totally lost my [Queens] accent. I’m devastated, though it comes back over the holidays when I’m with my family. 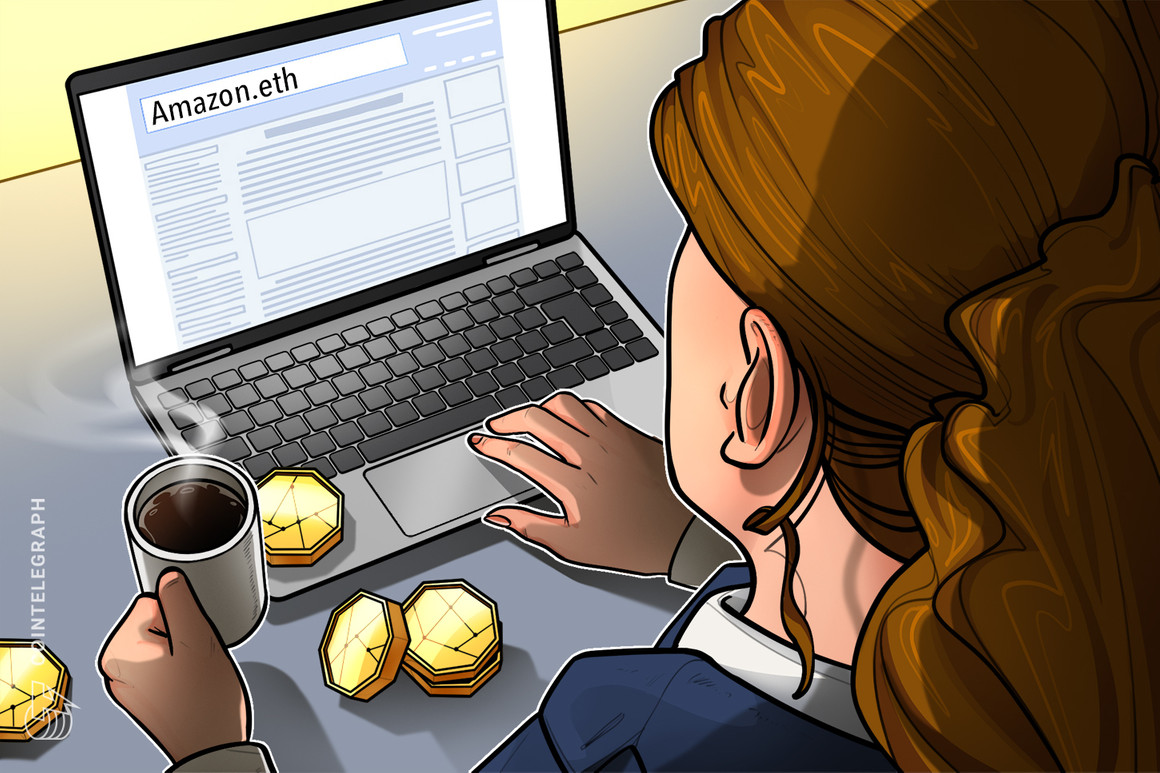 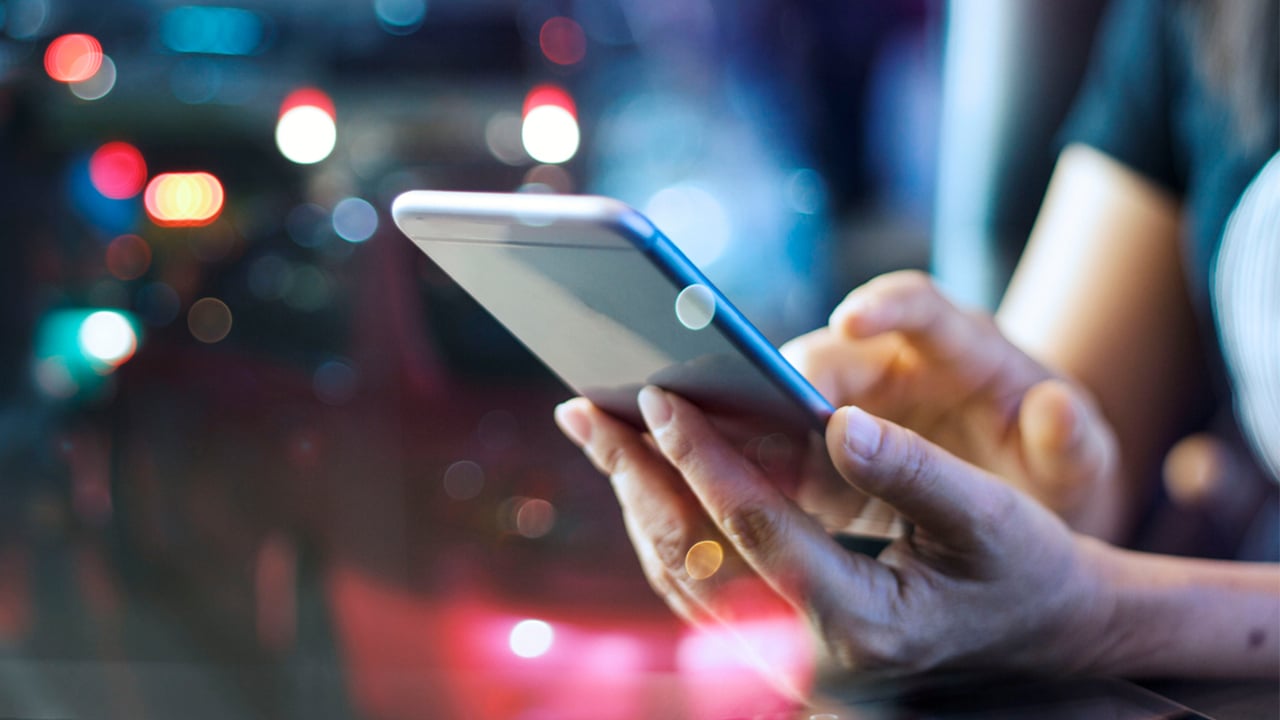