Mourners packed a Texas church Tuesday to say their final farewells to George Floyd, the black man whose police-involved death touched off a worldwide movement against racial injustice.

Floyd’s family streamed into The Fountain of Praise Church in Houston wearing all white and face masks for the hours-long celebration of life.

“When there is justice for George Floyd, we will truly be on our way to racial justice in America,” the presumptive Democratic presidential candidate said. “Then, like you said Gianna, your daddy will have changed the world.”

The little girl was seen in a video last week saying, “Daddy changed the world.”

In his remarks, Turner announced that he would sign an executive order banning Houston police from using chokeholds, drawing applause from the audience.

The family of Eric Garner — the Staten Island man who died after being placed in a banned chokehold in 2014 — also attended Floyd’s funeral.

The Rev. Al Sharpton will deliver the eulogy.

Floyd, 46, will be buried next to his mother at the Houston Memorial Gardens in Pearland.

His casket will be transported in a horse-drawn carriage to his final resting place.

Floyd, who grew up in Houston, died May 25 after Derek Chauvin, a white Minneapolis police officer, kneeled on his neck for nearly nine minutes.

His death kicked off raging protests around the globe against police brutality and systemic racism. 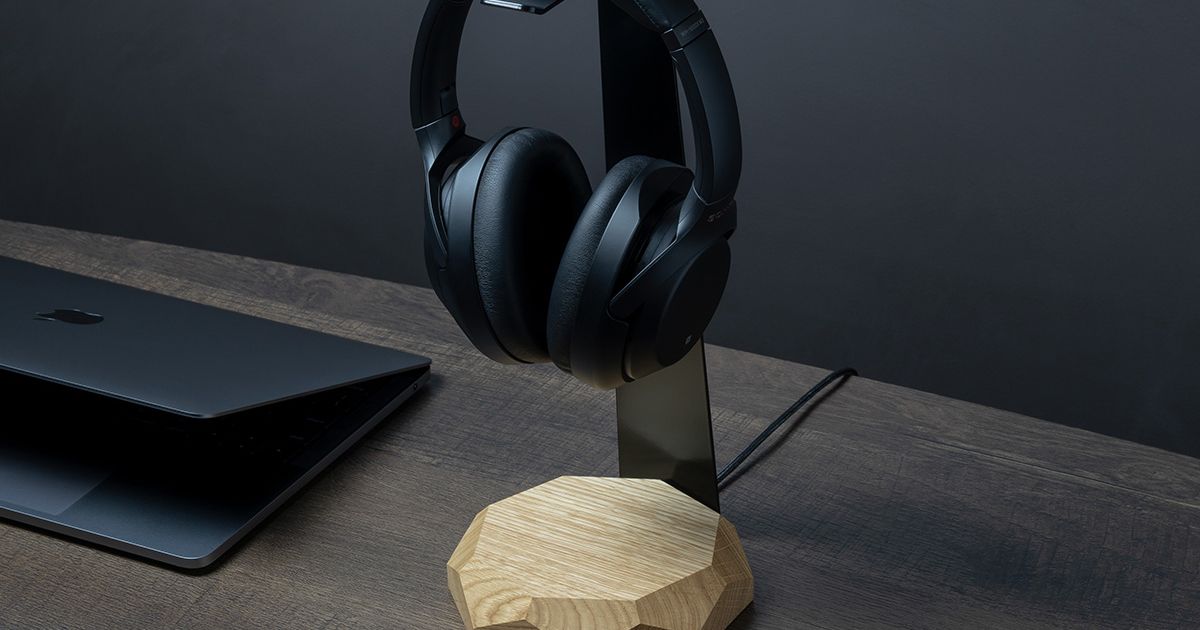