Over the holiday weekend, the Los Angeles County Health Department requested that film, television, and music productions consider pausing work for a few weeks to avoid increasing the spread of COVID-19 as the pandemic surges again in California. In response, the Screen Actors Guild-American Federation of Television and Radio Artists (SAG-AFTRA) has confirmed that most film and television productions are extending their traditional holiday hiatus into mid-January or later.

In a letter posted to the SAG-AFTRA website, the organization’s president Gabrielle Carteris and national executive director David White said:

“We are writing to let you know that we are closely monitoring the recent surge in COVID-19 infections along with the reported lack of intensive care unit (ICU) beds throughout the state of California and particularly in Los Angeles County. This is deeply concerning to us all and we have taken immediate action to connect with our epidemiologists and public health experts regarding the surge in cities across the nation.
Most entertainment productions will remain on hiatus until the second or third week of January if not later. This means that the number of our member performers working on sets right now is reduced. Our safety protocols ensure appropriate precautions for the holiday hiatus period including additional time for testing prior to the resumption of production.”

We’re not sure which productions will continue to work, but perhaps it’s still safe for some smaller productions to continue. There’s also a chance that some productions have created a tight isolation bubble where there’s no chance of COVID-19 penetrating it because no one on the cast and crew is allowed to go out in public.

The letter added that they are remaining in close contact with sister unions and guilds, expert epidemiologists, industrial sanitation specialists, public health officials, member leaders and staff to ensure that any work, whether it’s now or in a few weeks, will continue in the safest possible work environment.

They concluded by offering up advice that we should all be following:

“We urge you all to remain vigilant and adhere to the safety principles to protect yourselves, your families, communities and colleagues. Always, wear your masks, maintain safe physical distancing, wash hands frequently and well, and follow the public health recommendations for preventing the spread of infectious disease.”

There is a vaccine that is slowly being distributed among the American population, but we’ve got at least a few months before we’re out of the woods with this pandemic. It’s only going to get worse since air travel  was the highest it’s ever been during the pandemic over the Christmas holiday. People who act selfishly and don’t listen to public health recommendations are going to get more people killed, so do your best to stay safe and take care of yourself and others.

#The Binge-worthy TV That Got Us Through 2020

#'The Watch': What Is Discworld, the Setting for the New BBC America Series ? 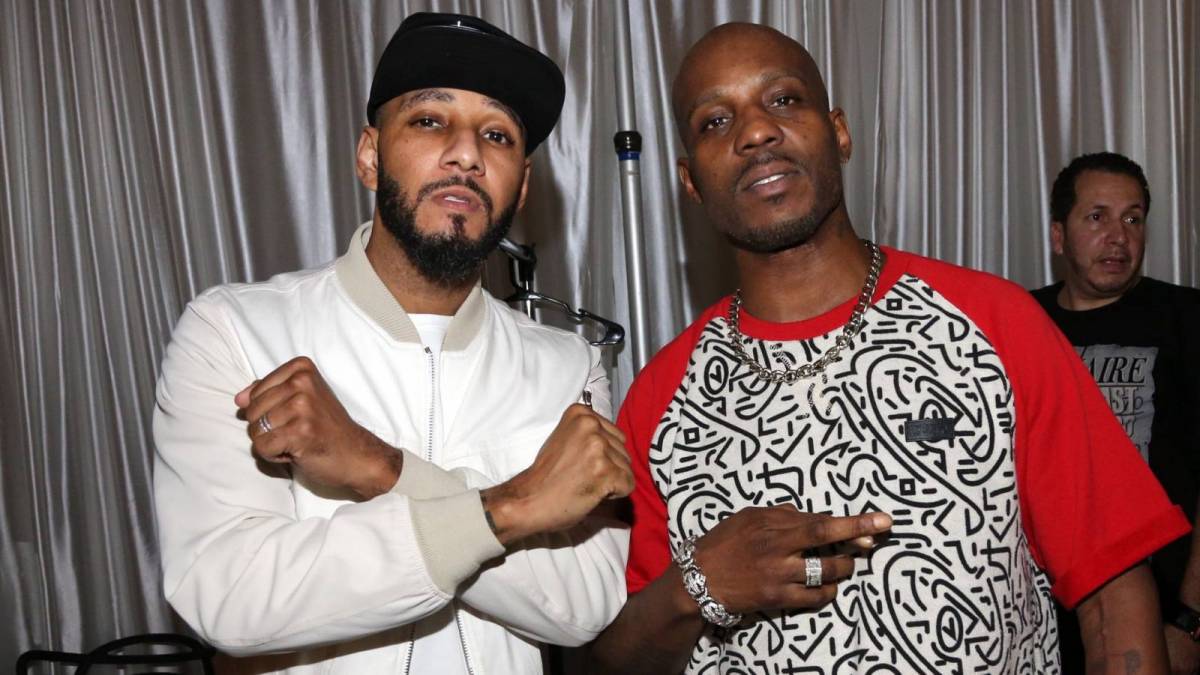