Fire engulfed one of the largest shopping malls near Moscow early on Friday, emergency services said, leading to the collapse of part of the structure, which complicated firefighters’ efforts to douse the flames.

The conflagration spread over an area of about 75,000 sq ft in the Mega shopping centre in Khimki near the Russian capital, authorities said. One person died in the fire, authorities say.

Russia’s Investigative Committee, which probes major crimes, said it was looking into the cause of the fire. The head of the Moscow region’s emergency services agency said it appeared the blaze was the result of safety regulations being violated during repair work on the building.

Mega had been home to a large number of Western retail chains before the companies’ departure from Russia in the wake of the Ukraine conflict, including one of the first IKEA stores in the Moscow area.

#The Fed: 5 things to watch when the Fed makes its interest-rate decision

#‘One Piece Film: Red’ Director on Turning the Cult Manga Into a Global Media Phenomenon and How Anime Can “Overcome National Borders” 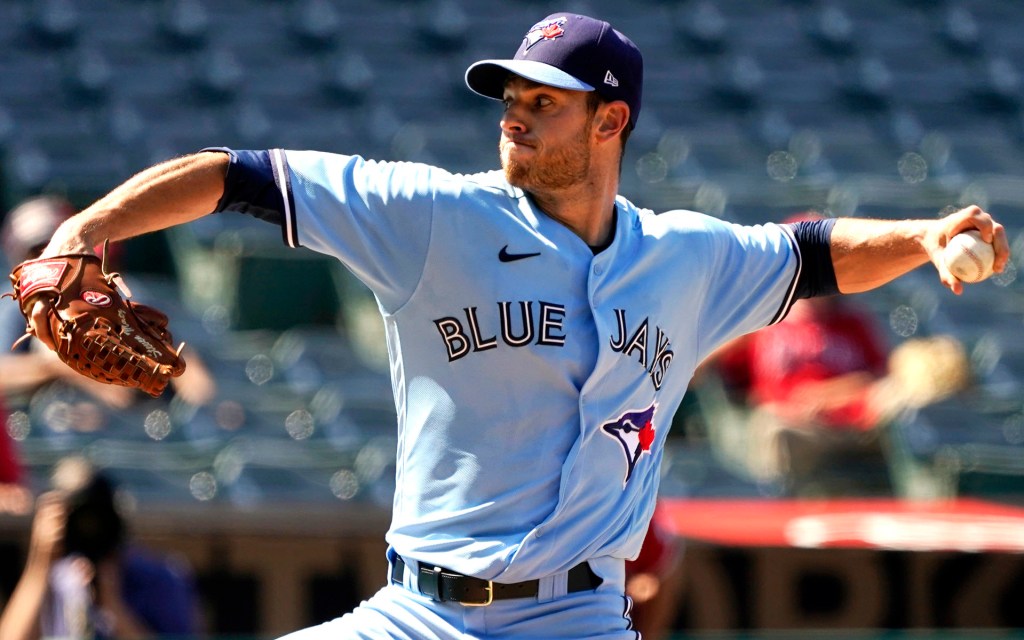 #Take Steven Matz in this spot 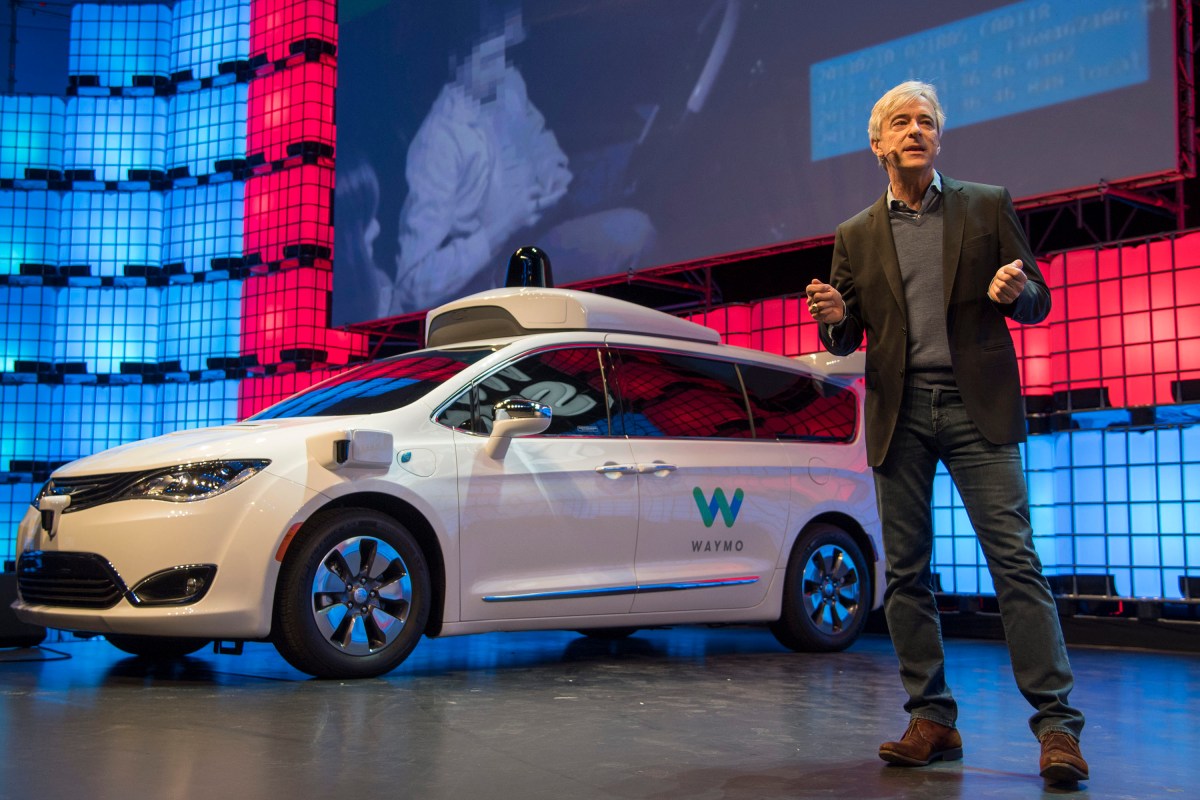 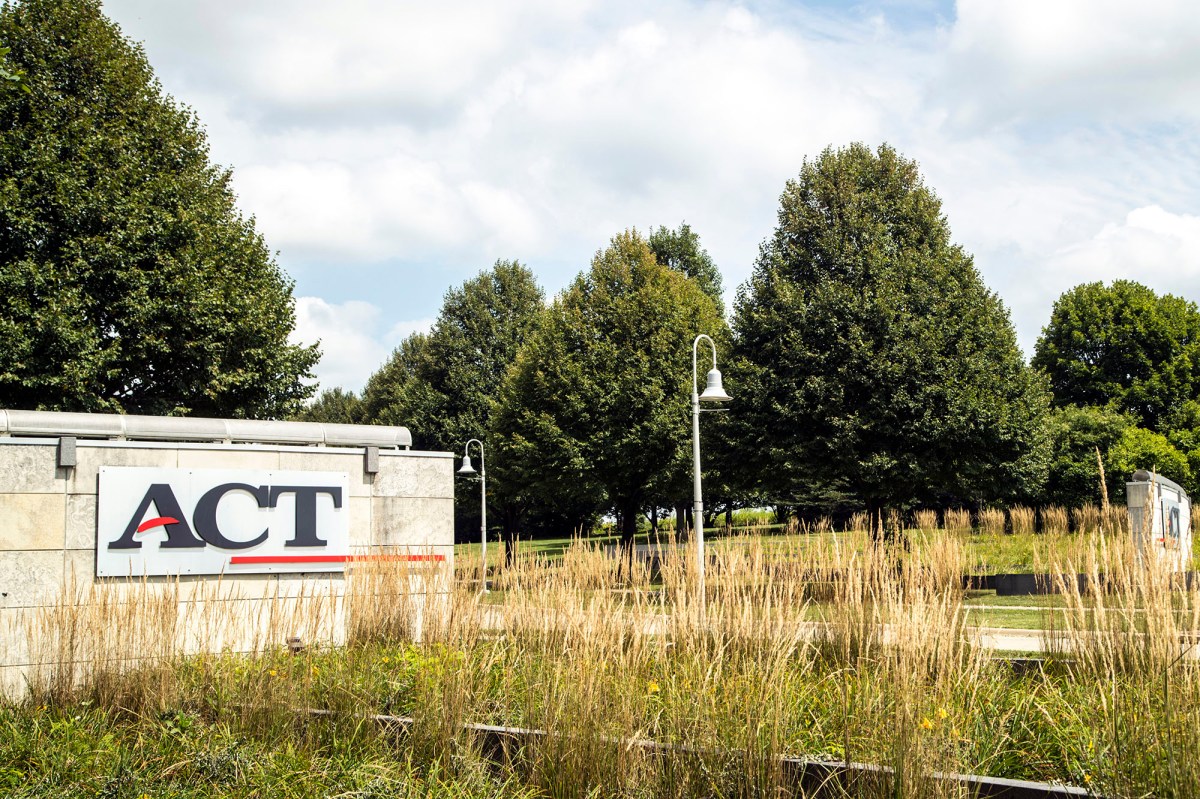 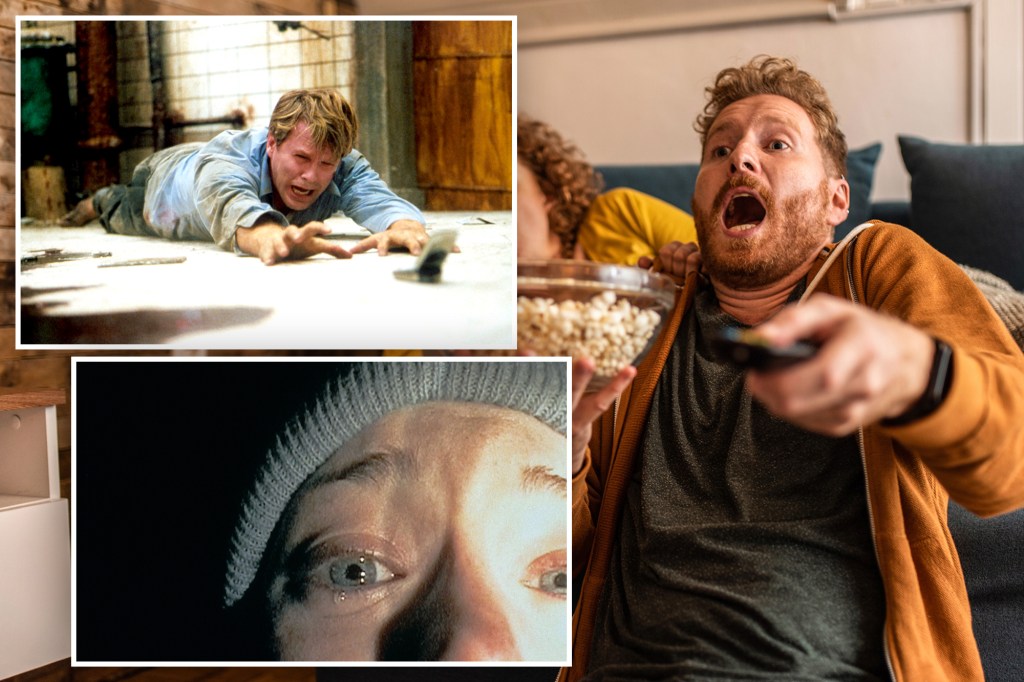 #Company to pay horror fan to watch ‘the scariest movies ever’