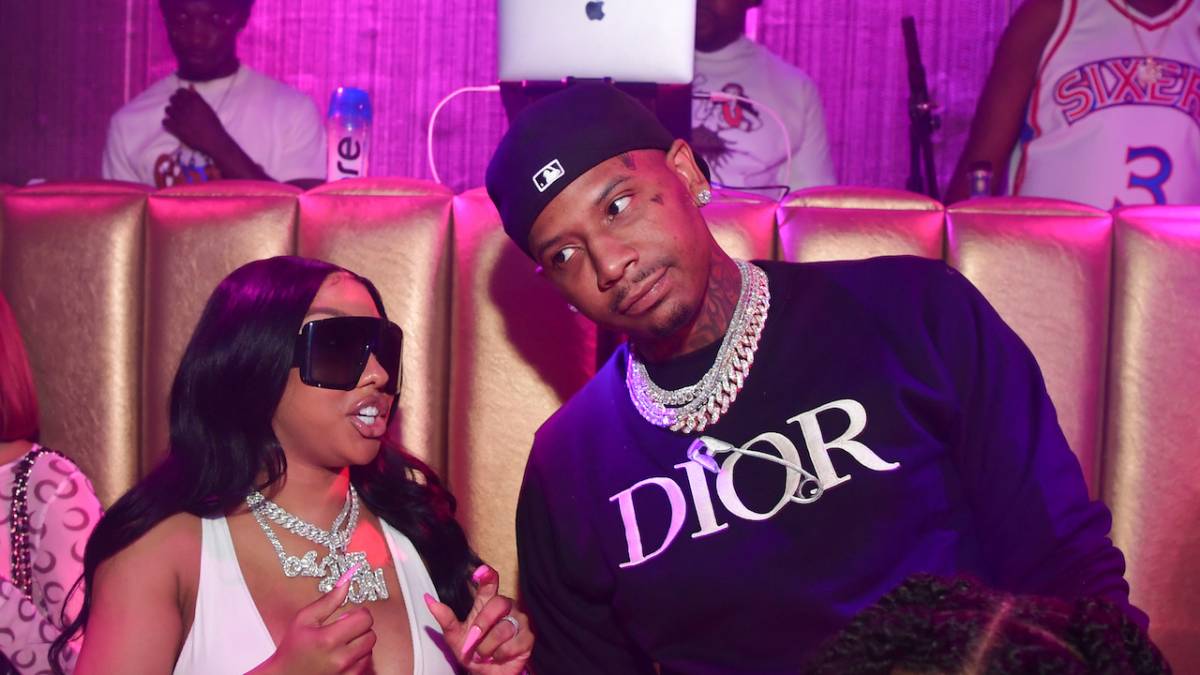 Prince Williams/Wireimage
Moneybagg Yo’s alleged ex-girlfriend Ari Fletcher looks to have a situation on her hands after the 2019 Lamborghini Urus the rapper gifted her has been repossessed.

According to court documents obtained by XXL, Luxury Lease Partners (LLP) filed a petition for an immediate writ of possession on August 8. LLP claims Fletcher has a remaining balance of $159,087 on the luxury car.

Moneybagg Yo gave Fletcher the car as a gift for her 25th birthday in July 2020, and she wasted no time flaunting it all over social media alongside other vehicles including the 2020 Bentley Bentayga she bought herself.

According to Car and Driver, the Lamborghini Urus is priced at $230,000, a raise from the $211,000 tag it had in 2020. It comes fully equipped with touch-screen TVs, adaptive cruise control with stop-and-go technology, blind-spot monitoring and multiple driving features to keep a driver and their riders safe while hitting the road.

Moneybag and Fletcher appear to have no limit to gift giving. Last September, Fletcher gifted Moneybagg Yo almost 30 acres of land to celebrate his 30th birthday. In a touching post uploaded to social media, Fletcher told the rapper she bought him a “lifetime” worth of income to pass on to future generations.

Things haven’t always been peachy, as the repossession came days after Moneybagg and Fletcher had reportedly split up after dating for two years. Ari stirred the pot last week when she hinted at the break-up on her Twitter page.

“Happy, paid, and single!” Ari tweeted. “Ready for everything new!”

Happy, paid and single! Ready for everything new! 💫

There was no word on what caused the couple to go their separate ways, but fans began paying attention after they unfollowed each other on social media in March. Moneybagg attempted to end the rumors that month by tweeting “Fuck da media” with a middle finger emoji, but it seems that didn’t work.

The situation has gotten to a point where fans believed Moneybagg put his hands on Fletcher after she tweeted never letting a man touch her in any manner last month.

“Today was the last day I let a n-gga put hands on me,” she wrote. “Fight your demons, not me.”

After fans thought she was speaking about Moneybagg Yo assaulting her, the businesswoman clarified that the rapper had nothing to do with the alleged altercation.

“I’m talking about a drunk man in the casino, not Bagg,” she wrote. “It’s a video and he pushed me on the ground. I gotta be more careful how I tweet.”

#Ghislaine Maxwell Has Become Besties With A Famous Double Murderer In Prison: REPORT

#Kim Kardashian Just Got Caught Photoshopping WHAT Part Of Her Body?! 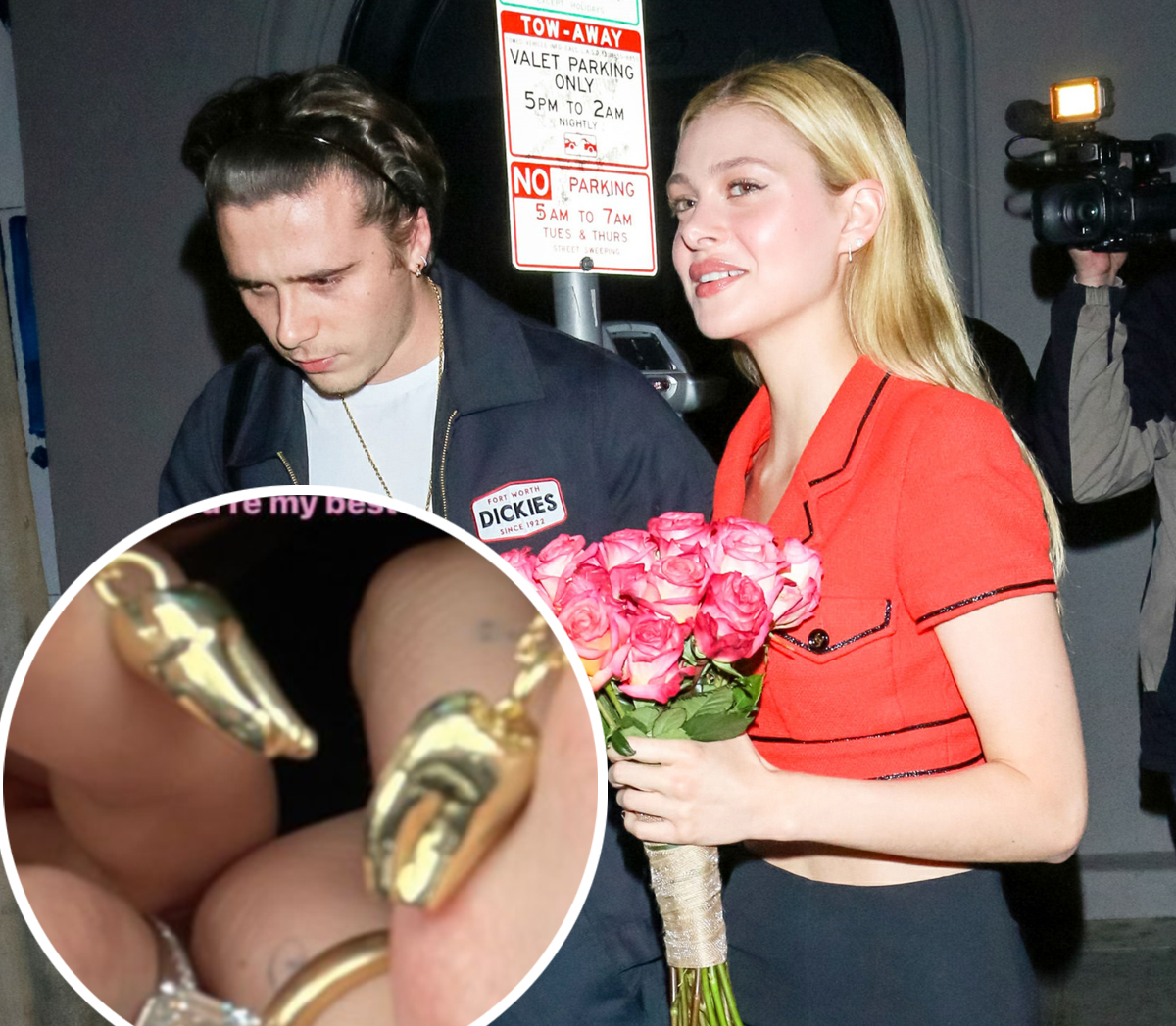 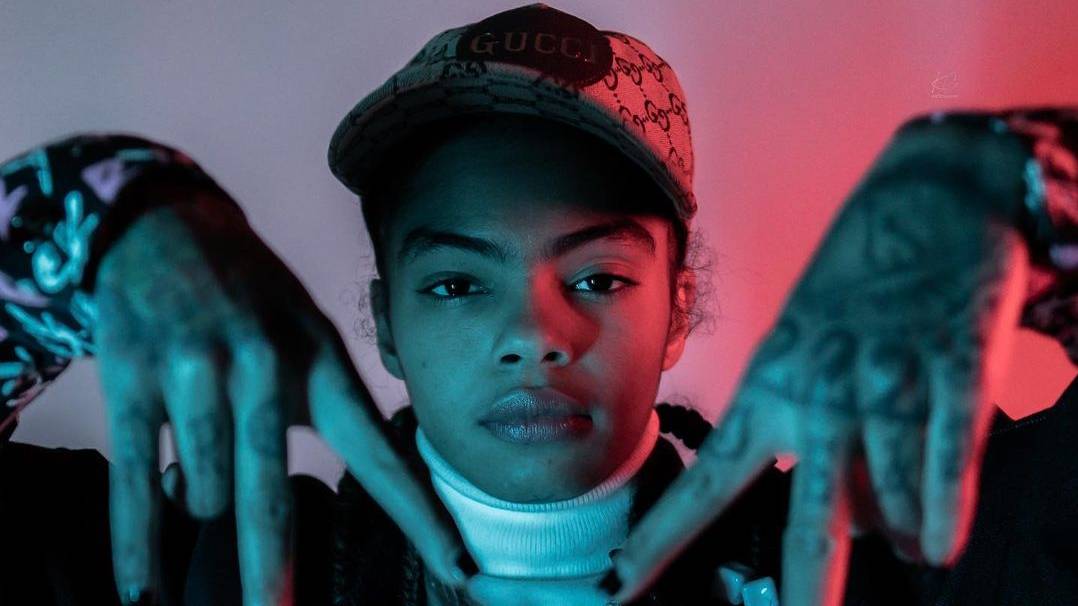