The miracle of birth saved one mom’s life.

Jennifer French, 38, found out she had severe liver failure shortly after giving birth to her twins, Rupert and Molly, in 2020, after years of experiencing agonizing symptoms that were “worse than childbirth,” she told South West News Service.

“I suffered for years — my fingers and toes were turning black, like my skin was rotting,” said French.

The mom-of-five first noticed her changing skin in March 2017, after the birth of her middle son, Joel. Her finger and toes had inexplicably developed chilblains — a painful inflammation in the skin that occurs as a response to repeated exposure to cold air.

Even a cool draft caused debilitating pain, while doctors wrote off her symptoms as bad circulation.

“The nerve pain I got from the chilblains was so bad all year round,” she recalled.

“I dressed like an Eskimo in the height of summer and could only do 10 minutes outside at most,” she continued. “I couldn’t lay down flat and ended up sleeping upright on the sofa for the next two years.”

It was the “traumatic” arrival of her second set of twins that catalyzed her hidden illness.

“In a funny way, having my second twins saved my life,” she told SWNS.

French nearly bled to death after when she went into premature labor while driving. The unexpected onset of contractions forced her to hit the brakes, but the sudden stop tugged at her baby’s umbilical cord in such a way that caused severe hemorrhage.

The close call led her to seek a contraceptive injection.

But her problems weren’t over yet. Soon after the injection, French’s stomach began to swell with almost 220 ounces of fluid. She was then rushed to the hospital where doctors discovered two blood clots on her liver, one of which had potentially been there for years.

She was ultimately diagnosed with Budd-Chiari syndrome (BCS) — a liver condition wherein blood vessels surrounding the organ become narrow and blocked — and believed the older clot had caused all of her symptoms.

“I could have died at any time,” French said of her shocking diagnosis.

She was immediately fitted with a stent in her liver to help blood flow, while easing pain.

“The clot caused my liver to swell up and led to all the strange symptoms,” French explained to SWNS. “At this point, I was in severe liver failure, if they hadn’t caught it then, I might not have made it much longer.”

The mom — who also shares 11-year-old twins, Aerona and Salvador, with her partner Matthew, 39 — said she hopes she can help other people spot the signs of liver failure, and get themselves checked out.

“My kids have spent most of their life seeing me in pain and discomfort,” she said. “This is the first year my kids get to have a happy, healthy mum.

#New research sheds light on when Mars may have had water 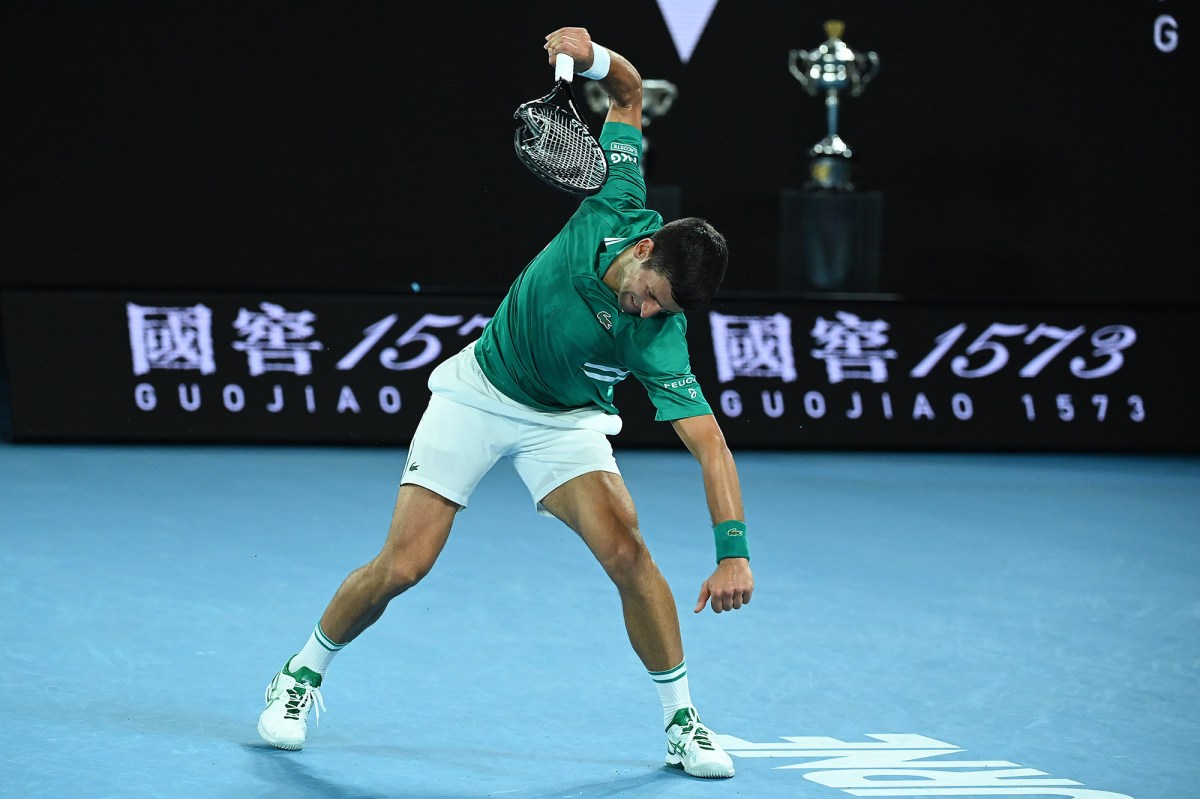 #: Here’s why COVID-19 booster shots are good for business 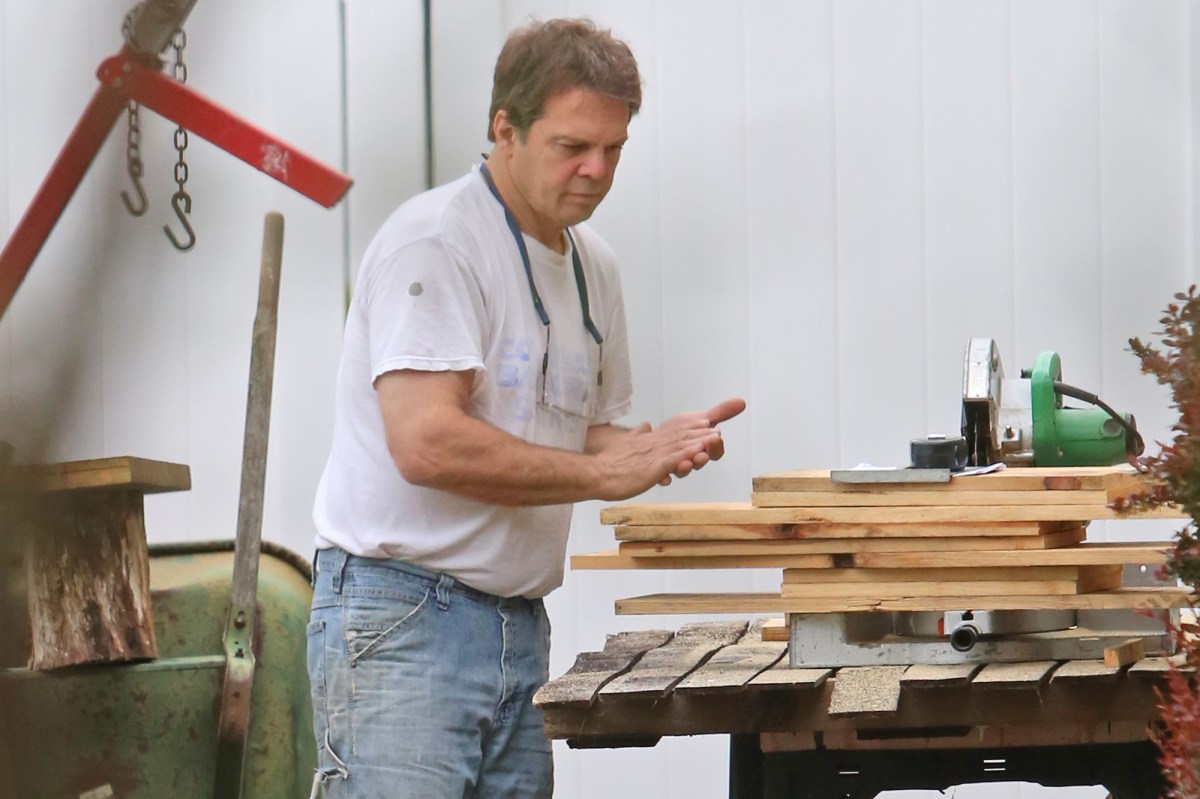 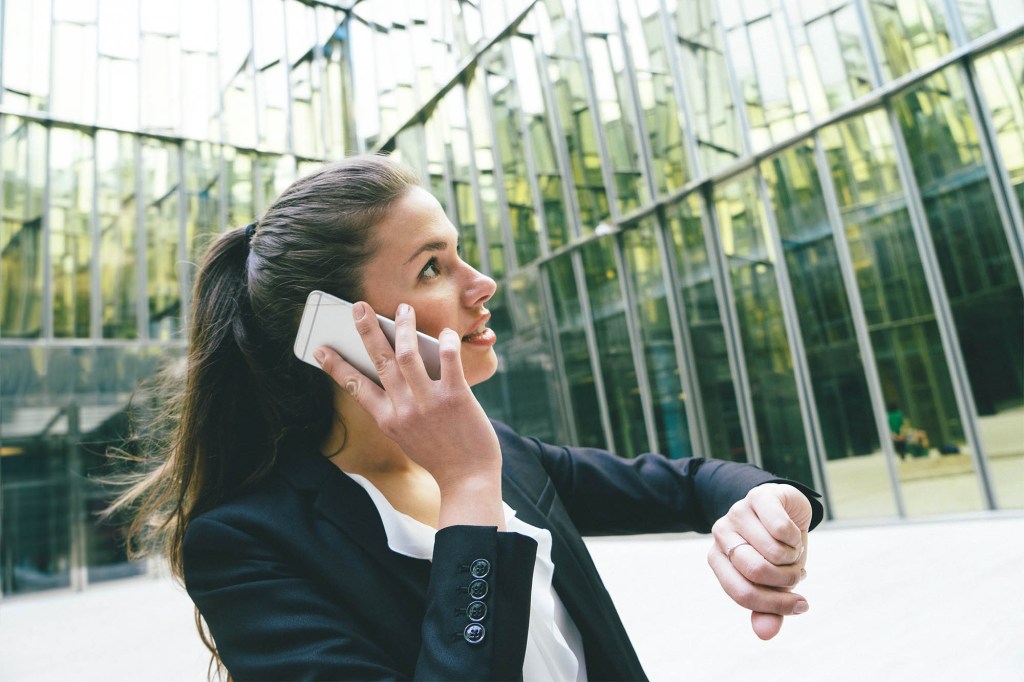