A mother died and her two sons were injured in a horrific Memorial Day accident after they slammed into a bridge while parasailing in Key West, according to reports.

Witnesses said calm conditions suddenly turned treacherous around 5 p.m., propelling the unidentified woman and her children into the Old Seven-Mile Bridge, according to the Key West Citizen.

The woman was pronounced dead at the scene while her two boys survived the impact, though one was critically injured.

Capt. John Callion was manning a fishing charter boat with two passengers when he saw the tragedy unfold, according to the outlet.

Posting to Facebook, Callion said he saw the parasail hurtling toward the bridge at an unsafe speed after being caught in a gale.

“I knew right away the outcome was going to be bad,” Callion said. “Sure enough, the line that connected the parasail broke.”

Callion drove his boat to the base of the bridge and found the mother and one of her sons unconscious. The second boy was alert but dazed.

The boater brought all three onto his vessel and raced to the nearby Sunset Grille and Raw Bar while frantically performing CPR on the woman and her unconscious son.

One of the sons was later airlifted to a Miami hospital while the other son is expected to survive the harrowing accident with minor injuries.

Officials did not identify the victims but said they were visiting Key West from Illinois.

A staffer with the parasailing company, Lighthouse Parasail of Marathon, told NBC 6 that they were “devastated” by the incident and are cooperating with investigators. 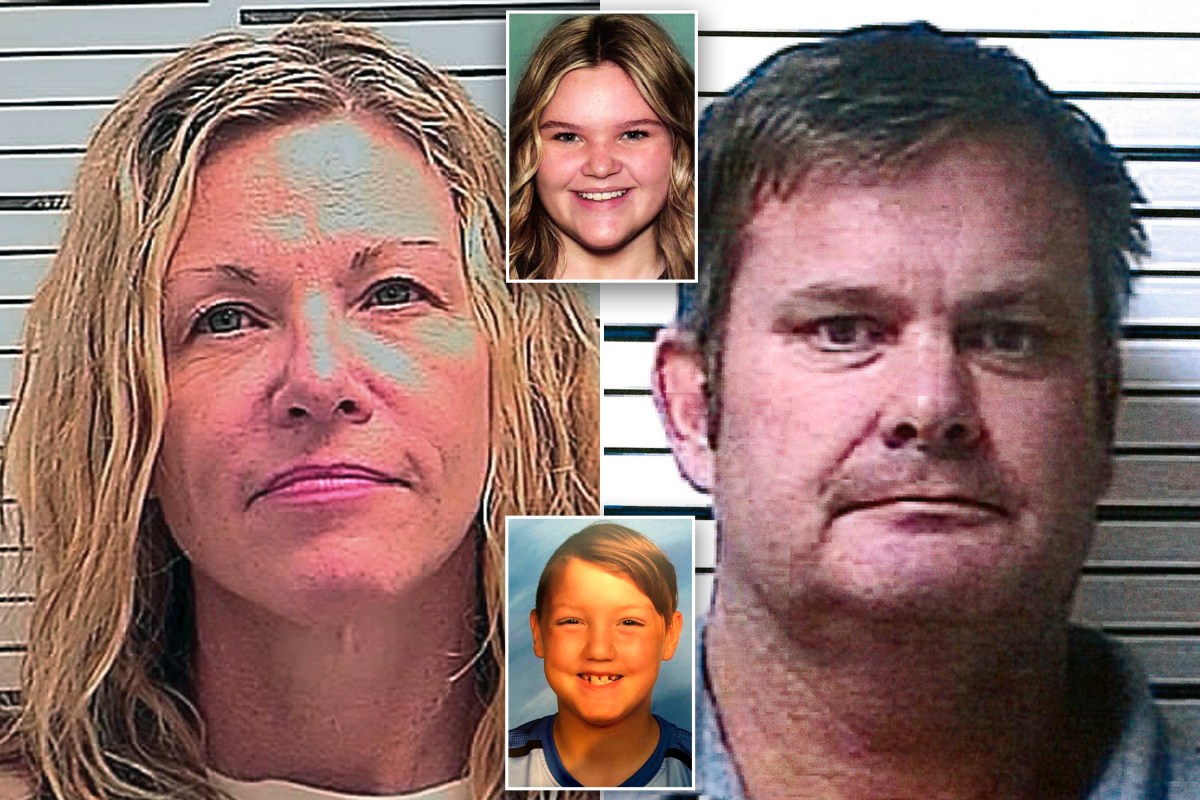 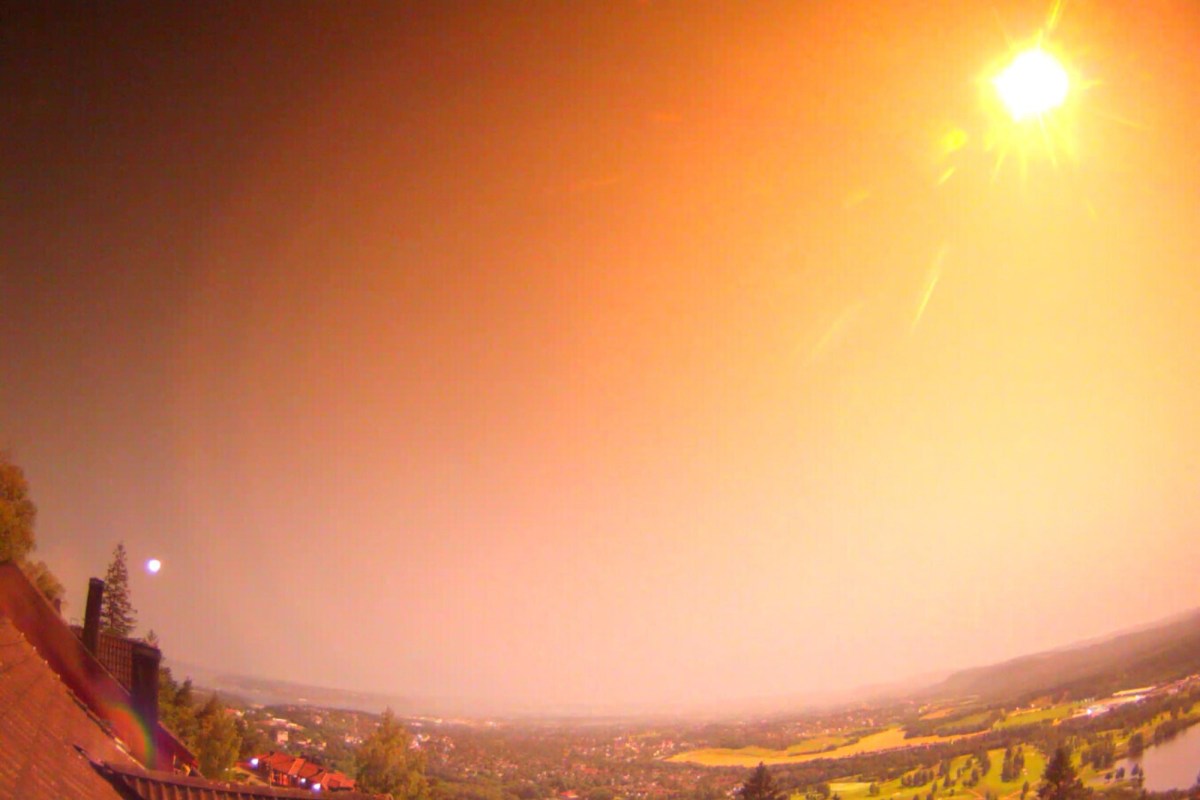 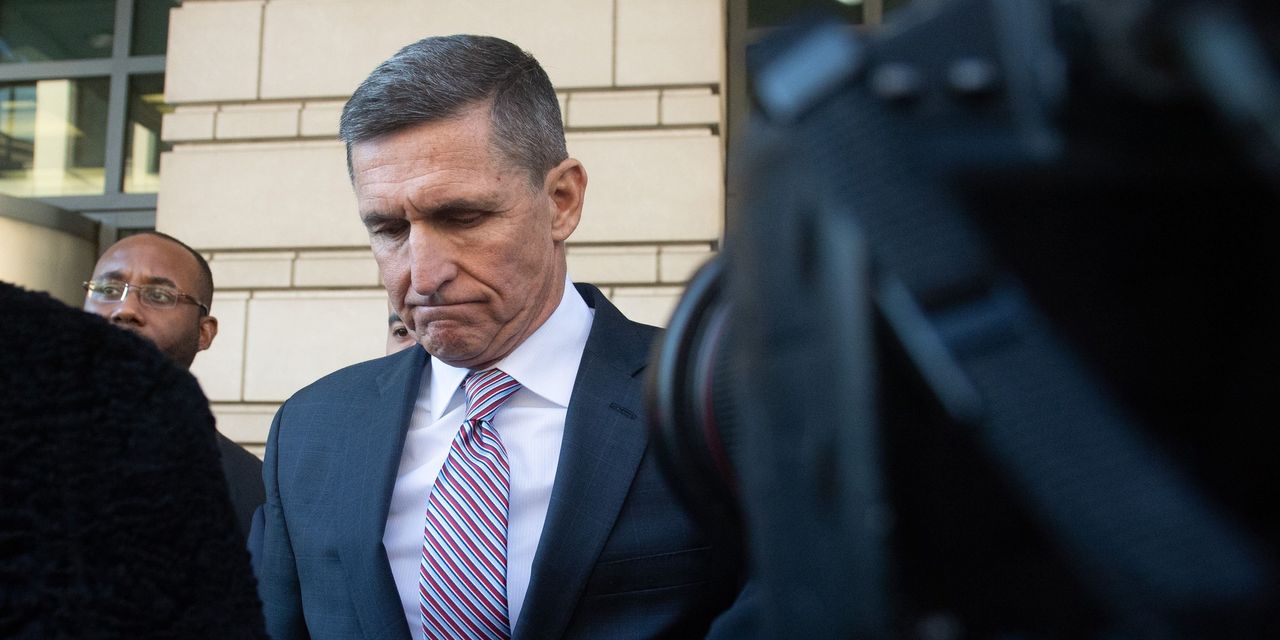 #Key Words: Michael Flynn draws condemnation for saying U.S. should only have one religion