A new trailer for Mob Psycho 100 III, “full of never-seen clips,” has been released a week before the anime’s October 5 premiere. The trailer begins with a leisurely mood as it focuses on Mob’s high school life and crush on Tsubomi, but becomes intense in the second half with plenty of esper action shown.

Mob Psycho 100 III will be streamed on Crunchyroll. Like the first two seasons, which premiered in 2016 and 2019 respectively, it is based on the Shogakukan-published manga by ONE that ran from 2012 to 2017 with 16 tankoubon volumes. The manga was serialized on Ura Sunday and published under the Ura Shonen Sunday Comics label.

The synopsis for the new season is described as:

MOB is busy with school life and a part-time job as an exorcist. Meanwhile, Reigen and Serizawa, the newest staff member, are busy with the strange requests that keep coming in to the Spirit and Such Consultation Office. Meanwhile, a giant broccoli tree towering in the center of town is now worshipped as a “divine tree” and attracts the people of the town. As EKUBO disappears from the MOB’s sight once again, the psycho helmet cult is gaining new momentum. Sensing danger in the city, the MOB heads for Broccoli. What is really going on inside the sacred tree……!? “One and Only One” Friendship, love, and about himself ; MOB’s youth explodes in this third installment of the series!

Yuzuru Tachikawa, the director of Mob Psycho 100’s first two seasons, will be the chief director for Season 3, while Mob Psycho 100 Season 2 episode director Takahiro Hasui will take over the role of director. 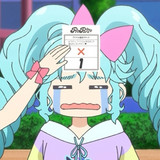 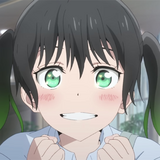 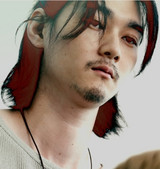