The coronavirus pandemic has had its economic effects on the 2020 MLB season, but the most bizarre aspect has to be the league-leading salary of one vastly overpaid pitcher.

Chen Wei-Yin, who isn’t even expected to even take a major-league field this season, is slated to be the highest-paid baseball player in 2020 to the tune of $22 million. The second-highest paid player will be the ex-Yankees outfielder Jacoby Ellsbury — though the club has filed a grievance to avoid paying the rest of his contract considering he hasn’t played since 2017 due to injuries. The Yankees released Ellsbury, whom they owed $21 million, in November.

As a free agent prior to the 2016 season, Wei-Yin signed an $80 million contract over five years with the Miami Marlins. However, over the first four years of his deal, Wei-Yin went 13-19 with an abysmal 5.10 ERA. He also had the worst ERA-Plus (78) of any National League pitcher who pitched as many innings as he did (358).

So the Marlins officially released Wei-Yin last November after the team went 1-23 in the 24 games the Taiwanese pitcher threw. The Mariners then signed him to a minor-league free-agent deal that winter before ultimately releasing him as well.

Therefore, his release meant the Marlins were responsible for paying all $22 million he was owed for the 2020 season.

Players like Gerrit Cole, Mike Trout and Anthony Rendon are subjected to receiving their full prorated salaries — or 37 percent of what they normally make — due to the coronavirus-shortened season, while players who got released before the pandemic will receive every penny they are owed.

#‘All Together Now’ Photos: ‘Moana’ Star Auli’i Cravalho Takes the Lead in a New Netflix Movie 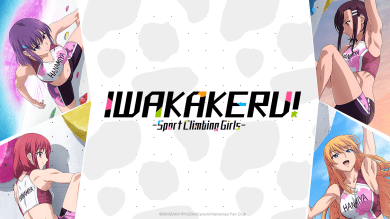