Republican senators spent most of a caucus luncheon listening to ideas from Sen. Tim Scott (R-SC) in the aftermath of national unrest over the Minnesota police killing of George Floyd.

“I’ve asked Sen. Tim Scott to lead a group that is working on a proposal to allow us to respond to the obvious racial discrimination that we’ve seen on full display on our television screens over the last two weeks — and what is the appropriate response by the federal government,” McConnell (R-Ky.) said.

“Tim spent most of our lunch explaining his proposal that’s in the works,” he said.

Senators leaving the lunch were tight-lipped on details presented by Scott, the chamber’s sole black Republican. Sen. Mitt Romney (R-Utah), who joined a protest march in Washington on Sunday, said, “it’s still a work in progress. A lot’s being added to it.”

With momentum in both parties, police reform legislation could be a rare bipartisan achievement. Before a series of large coronavirus relief packages this year, the most significant bipartisan policy bill signed by President Trump, the First Step Act of 2018, reformed criminal sentencing and jail policies.

McConnell told reporters “I think it’s important to have a response” to protests against police brutality.

“You know, none of us have had the experience of being an African American in this country and dealing with this discrimination, which persists here some 50 years after the 1964 civil rights bill and the 1965 civil rights bill — we’re still wrestling with America’s original sin,” he said.

McConnell added: “We try to get better, but every now and then it’s perfectly clear, we’re a long way from the finish line. And I think the best way for the Senate Republicans to go forward on this is to listen to one of our own who’s had these experiences. He’s had them since he’s been in the United States Senate.

“And with his guidance and leadership we’re going to come together with a proposal that we think makes the most sense for the federal government in the wake of what we’ve seen and experienced over the last couple weeks.”

The sweeping police reform bill unveiled Monday by congressional Democrats would establish a system for tracking “problematic” officers through a national misconduct registry and would limit the safeguards in place keeping officers from facing legal or civil action in court.

The Democratic bill would forbid use of chokeholds, ban police from conducting no-knock raids when serving drug warrants, curtail the transfer of surplus military equipment to local and state agencies and lower the threshold to federally prosecute officers if they exhibit a “reckless disregard” for someone’s life.

Many of the items in the House bill have significant GOP support, but Attorney General William Barr this week said he opposes increasing civil liability for police, saying it “would result, certainly, in police pulling back.” 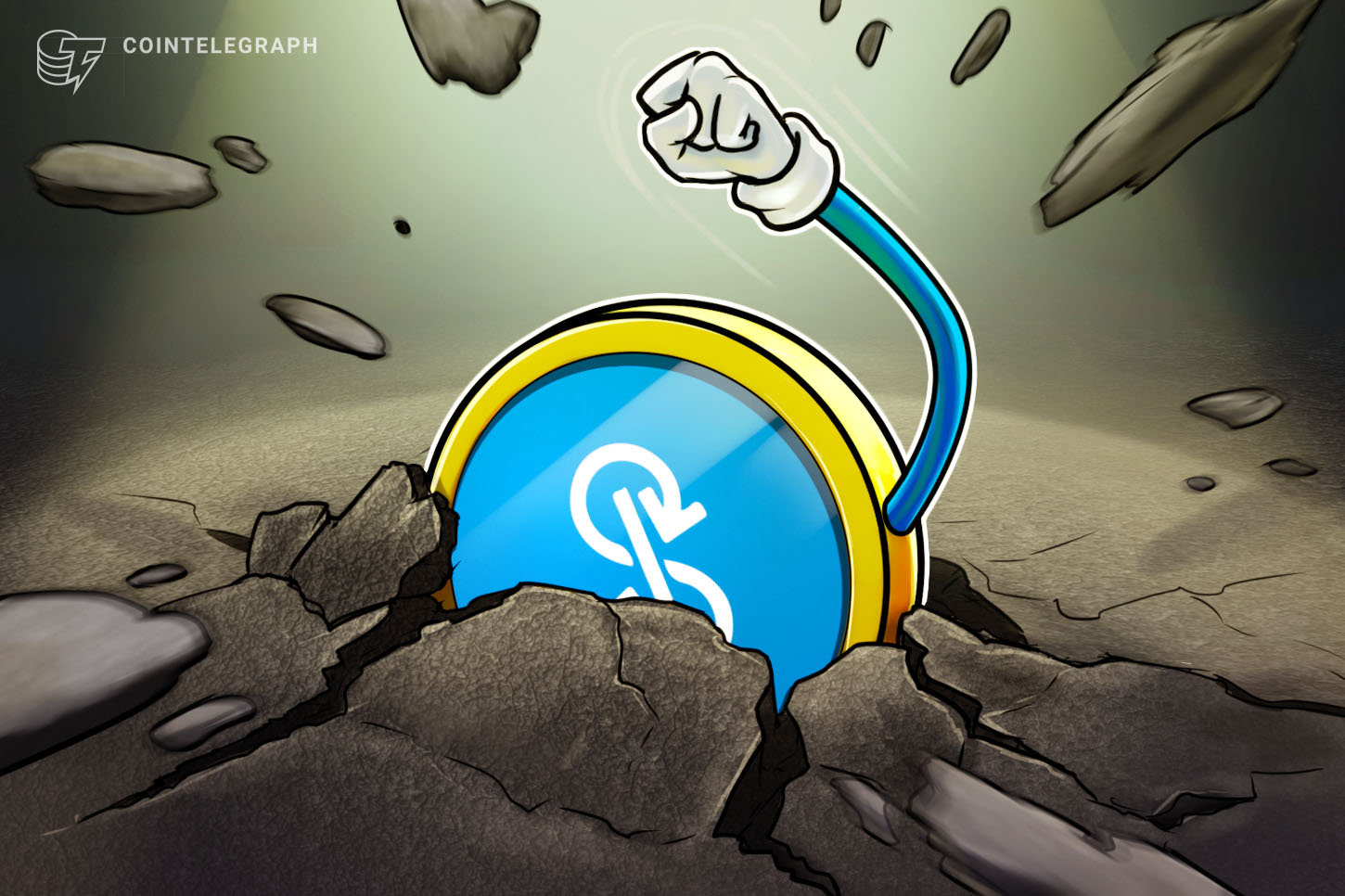 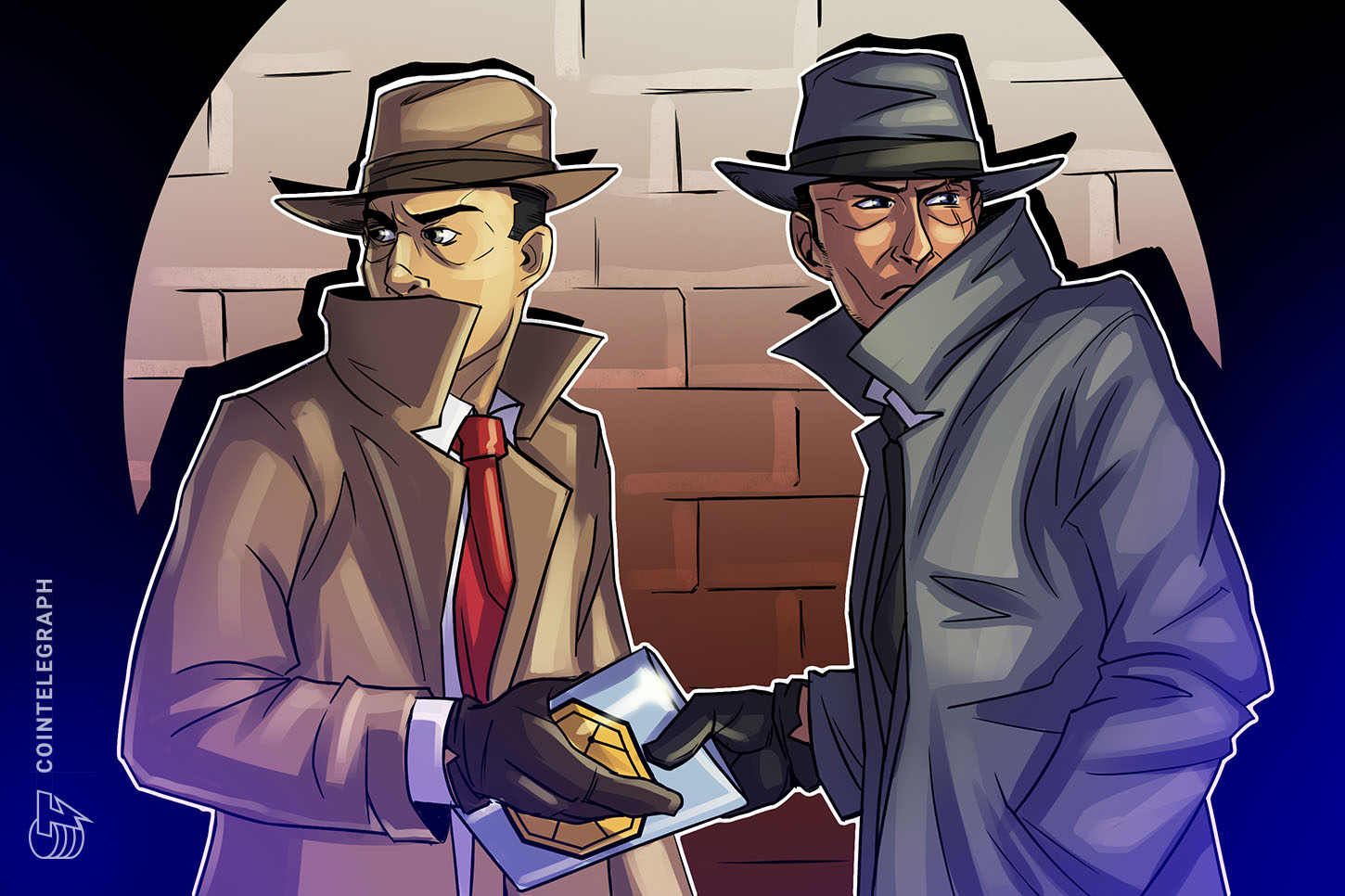 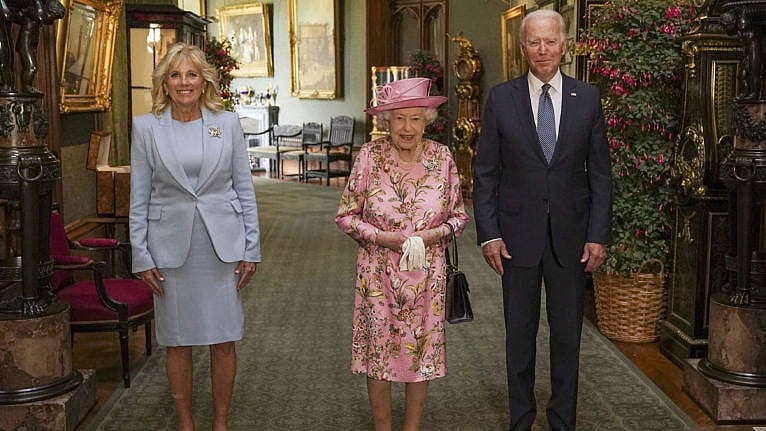 #When the Queen met Joe Biden: Six takeaways from a closely watched visit 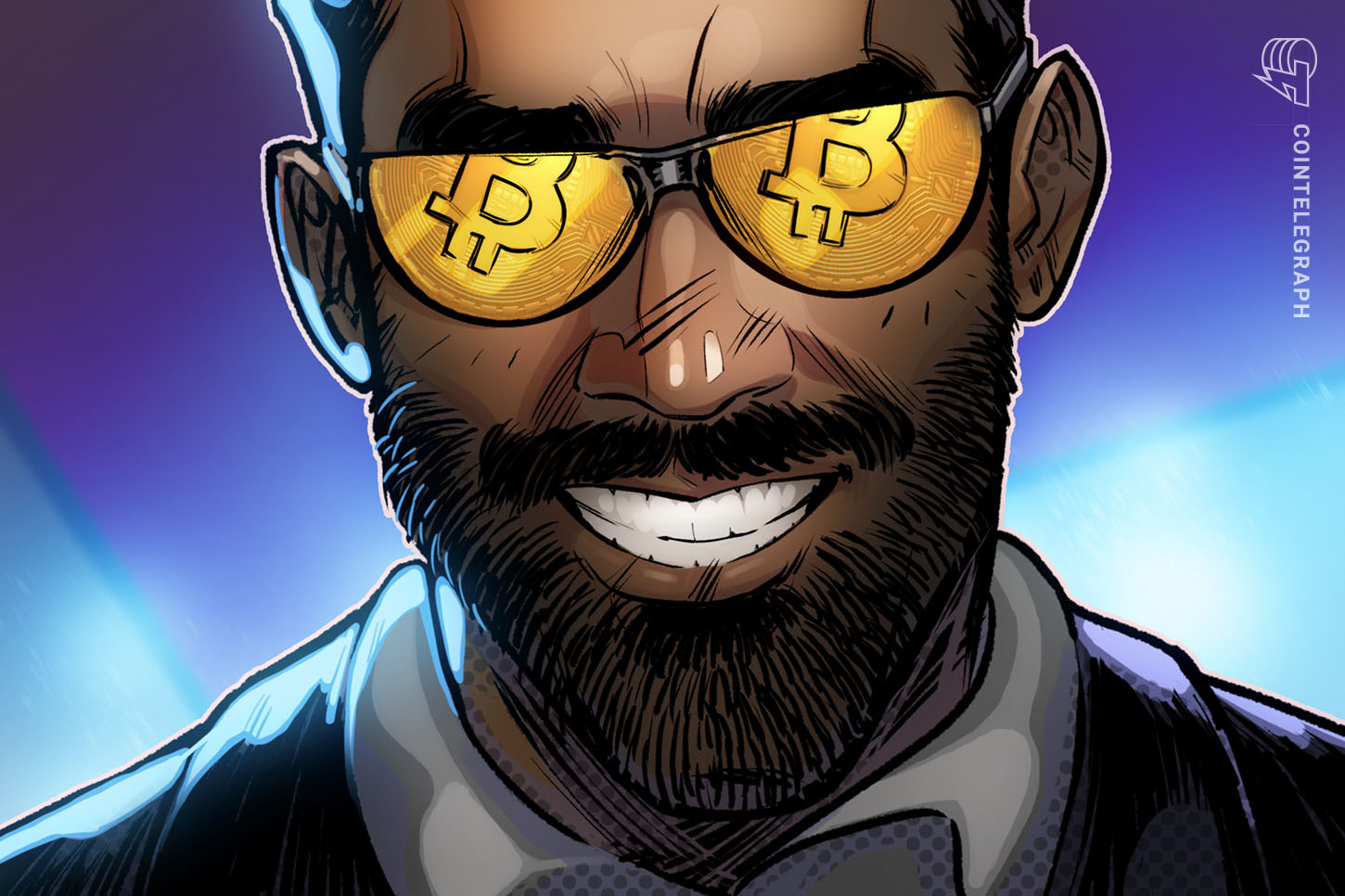