“#Mitch McConnell says GOP convention may not happen amid COVID-19”

Senate Majority Leader Mitch McConnell broke with the White House on Thursday and said the coronavirus pandemic may scuttle plans for the Republican National Convention.

“We will have to wait and see how things look in late August to determine whether or not we can safely convene that many people,” McConnell said in Kentucky.

The Republican leader did not directly answer where he’s willing to skip the Jacksonville, Fla., gathering along with a handful of other GOP senators.

“I think the convention is a challenging situation and a number of my colleagues have announced that they are not going to attend,” he noted.

McConnell, 78, is a polio survivor and early in the pandemic stoically carried on his duties on Capitol Hill, wading through tightly packed groups of colleagues and reporters. But as new infections surge, he’s been a leading Republican proponent of mask-wearing.

President Trump and White House officials want to hold a traditional nominating event in August. Trump ordered the venue be moved to Florida after Democratic officials in Charlotte, North Carolina, indicated they would object to original plans.

Democrats have all but scrapped their Milwaukee, Wisconsin, convention and have snipped at Republicans for potentially threatening public health.

White House Press Secretary Kayleigh McEnany said Wednesday, “We’re still moving forward with Jacksonville.  It’ll be a safe event.  It will be a good event.  And it will be up to the RNC as to how those details are hashed out.”

Vice President Mike Pence said last week during a visit to Florida that there would be “very sophisticated” plans to prevent attendees from spreading COVID-19. 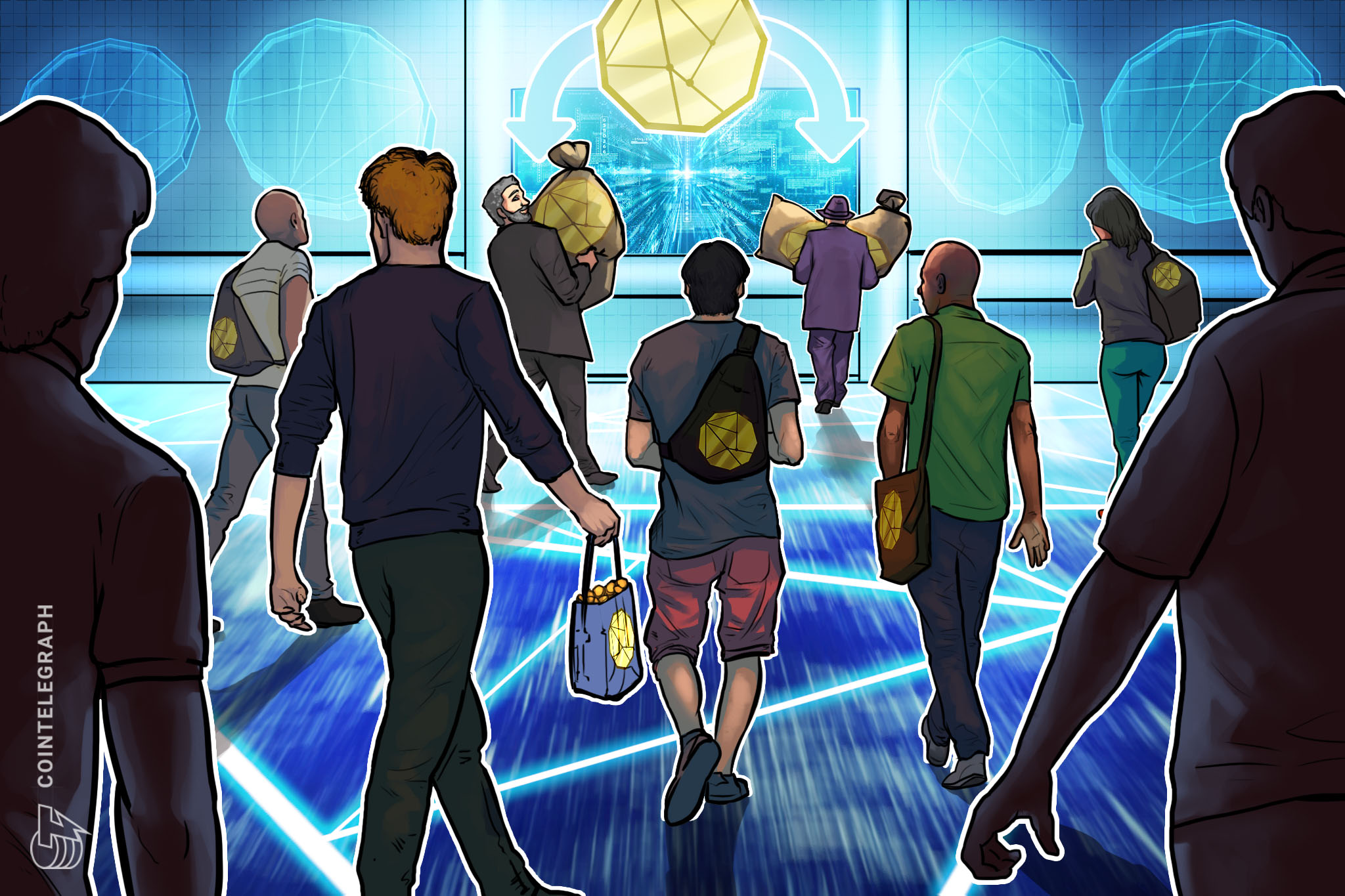