Mizzou Legacy Circle at the Mel Carnahan quad on the campus of University of Missouri – Columbia.
Getty Images

COLUMBIA, Mo. — Two incoming Missouri college students who participated in a video that appeared to mock the killing of George Floyd have withdrawn.

The students were supposed to attend the University of Missouri and Missouri State University in the fall before taking part in a video on social media in which they appear to be simulating the choking of one another. One student is heard saying “I can’t breathe.”

The University of Missouri, which was rocked by racial protests in 2015, promptly began a civil rights investigation, leading one of the students to rescinded her enrollment, the Columbia Daily Tribune reports.

“Given the similarity to the recent death of George Floyd in Minneapolis, the video is both shocking and disturbing,” wrote Mun Choi, president of the University of Missouri System and interim chancellor of MU, in an email to the campus community.

Choi wrote that he has begun meeting with members of Legion of Black Collegians and Missouri Students Association. Black students and alumni at MU have taken to Twitter using the hashtag #BlackatMizzou to write about their negative experiences of being black on campus.

“University leaders and I remain committed to combating discrimination and racism in all its forms,” Choi wrote.

Missouri State University said that in addition to the would-be student who appeared in the video, another student who used an offensive racial slur in a social media post also withdrew, the Springfield News-Leader reports.

“Many others have expressed anger and disbelief at the nature and tone of the hurtful social media posts,” wrote MSU President Clif Smart in a Tuesday blog post.

Smart said the students, who are white and female, opted to withdraw after “recognizing the impact of the video and the social media post.”

#Broncos coach Vic Fangio: ‘I don’t see racism at all in the NFL’ 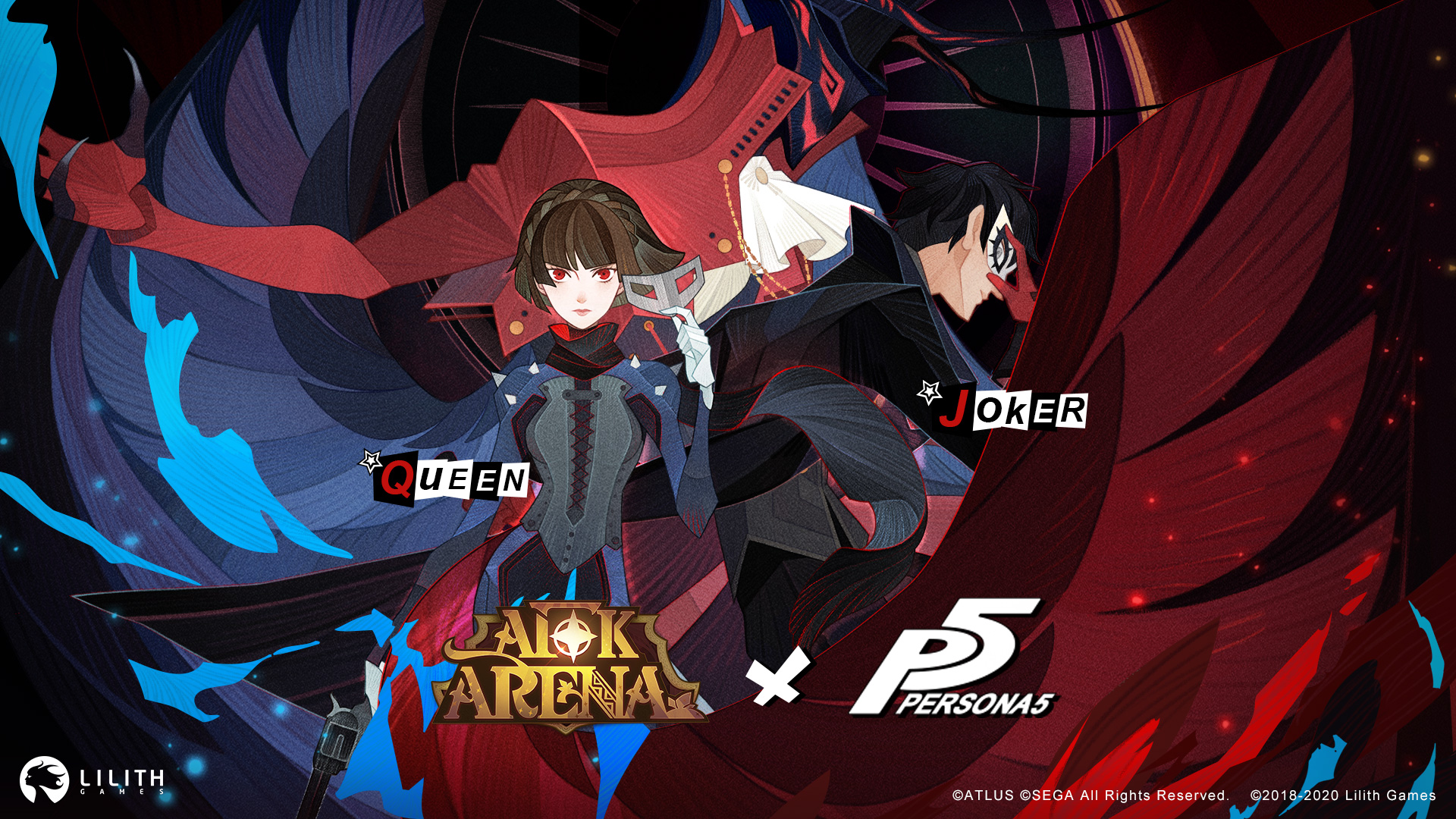 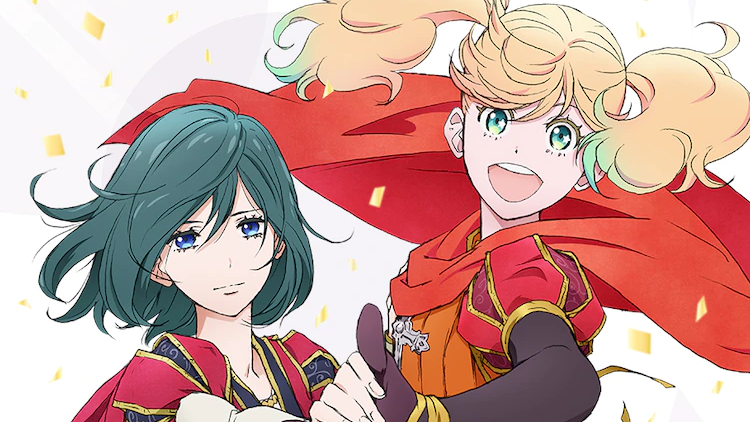 #NYC restaurant sets up dining bubbles as weather cools down