“‘Mission: Impossible 7’ to restart filming in September after coronavirus hiatus”

“Mission: Impossible 7” is preparing to leap back into action again in September after the Paramount feature was forced to radically change its shooting plans in February because of the coronavirus pandemic.

Speaking to the BBC on Tuesday following the publication of British Film Commission safety protocols, first assistant director Tommy Gormley said he was “convinced” that the Tom Cruise franchise can get back to work again in the next three months and be wrapped by May 2021.

“We hope to restart in September, we hope to visit all the countries we planned to and look to do a big chunk of it back in the UK on the backlot and in the studio, so September through to end April/May is our targets. We are convinced we can do this.”

Gormley added that the British Film Commission guidelines are “excellent” and were extremely bullish about the return to production on the Christopher McQuarrie-directed movie. He said it would not be without significant challenges given the scale of the shoot, its multiple locations, and “giant” crew, but added that it will be possible if “we break down all the procedures very carefully.” 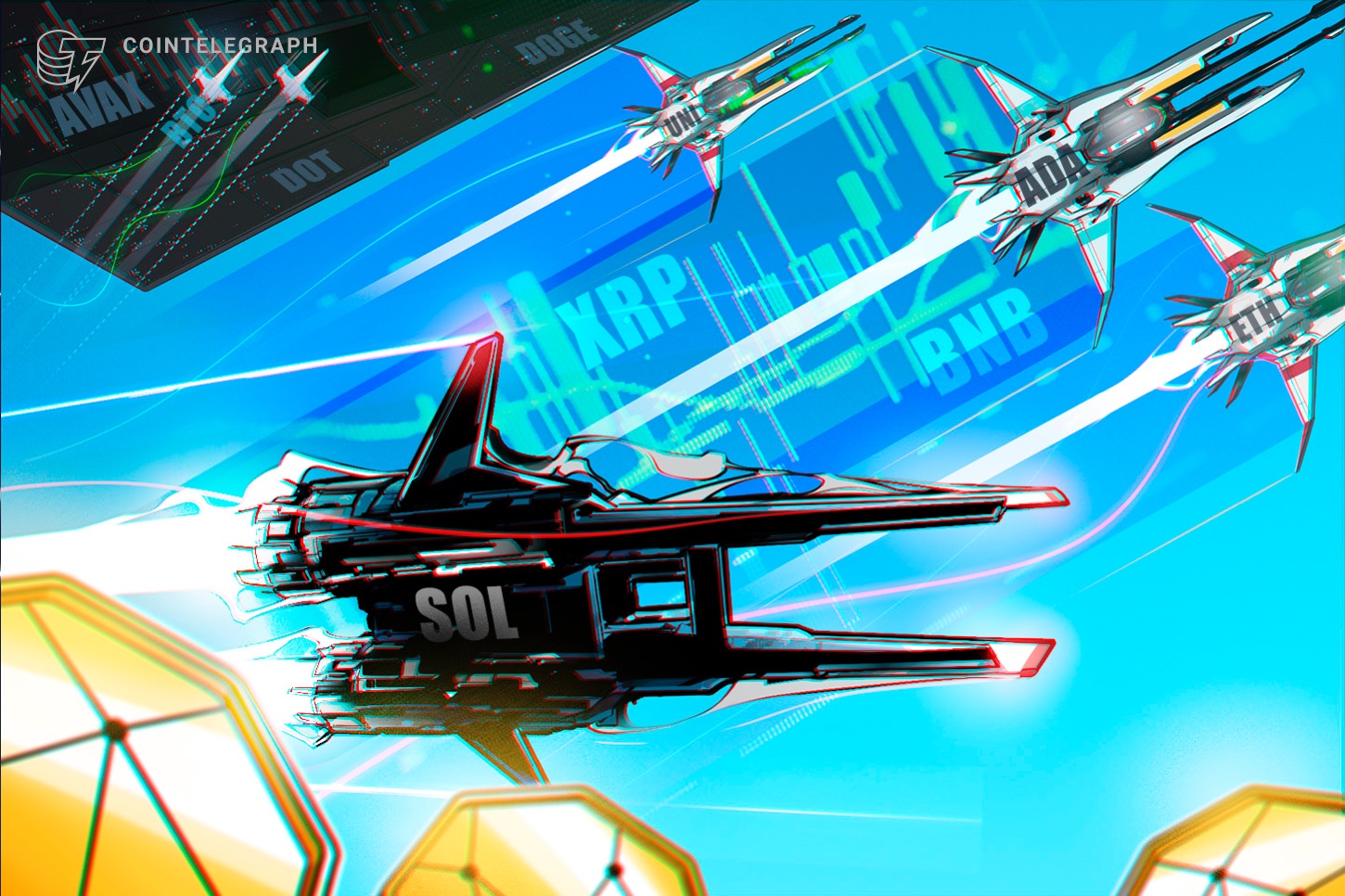 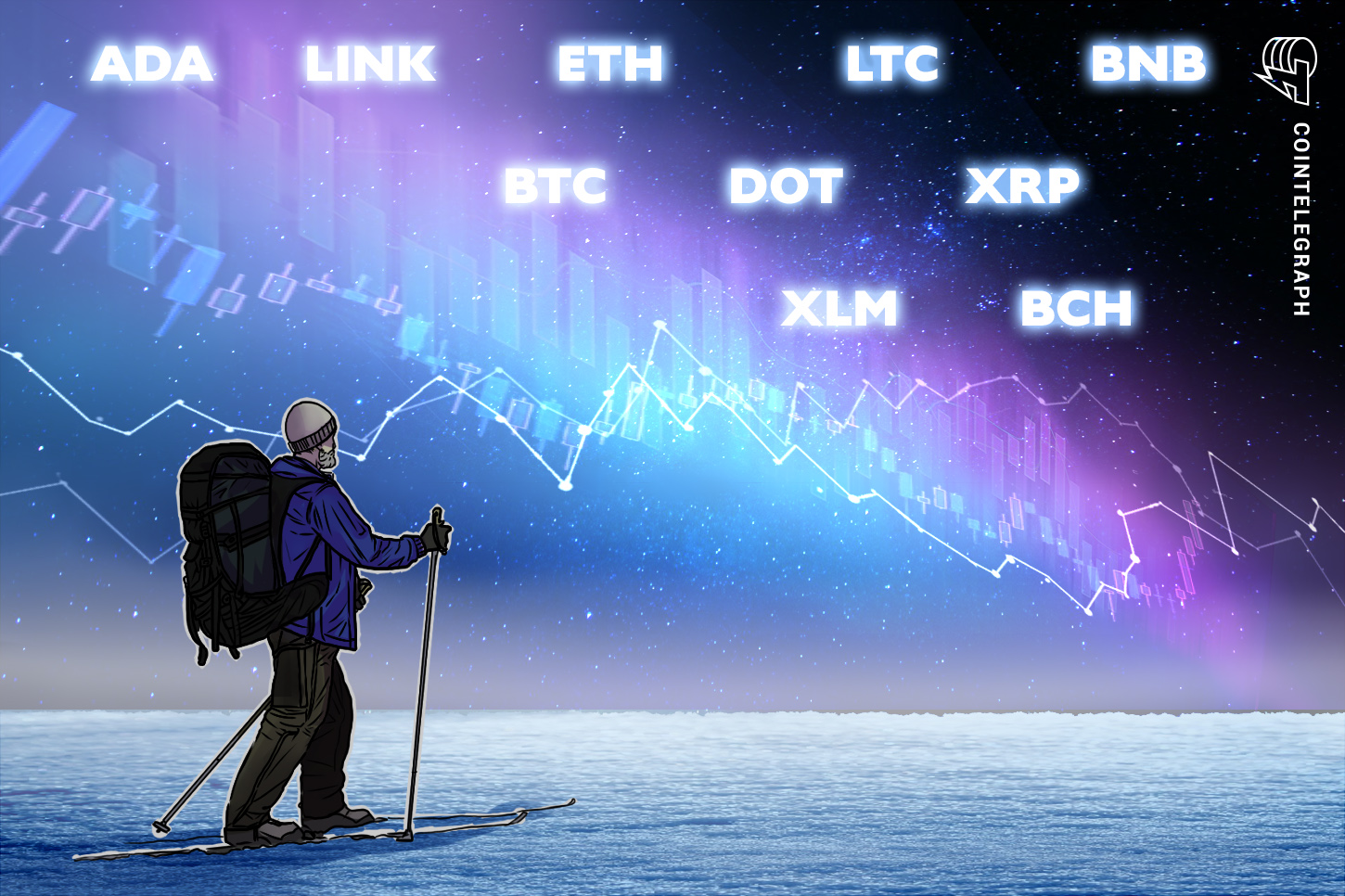