Two law enforcement agencies in Minneapolis have admitted their officers slashed the tires of cars parked near protests over George Floyd’s police-custody death in the city, according to reports.

Documentary maker producer Andrew Kimmel tweeted a video — seen more than 1.3 million times by Tuesday — showing all four tires of his rental car damaged, along with every other car parked nearby.

Two law enforcement agencies have admitted to the Star Tribune that it was a deliberate policy at the protests that erupted after video emerged of Floyd dying after a cop knelt on his neck.

“State Patrol troopers strategically deflated tires … in order to stop behaviors such as vehicles driving dangerously and at high speeds in and around protesters and law enforcement,” Gordon said.

Gordon said the troopers also targeted vehicles “that contained items used to cause harm during violent protests” such as rocks, concrete and sticks.

“While not a typical tactic, vehicles were being used as dangerous weapons and inhibited our ability to clear areas and keep areas safe where violent protests were occurring,” he told the paper.

Towing was not an option because “you could not get any tow trucks in there” because of the mass of protesters, Knotz told the Star Tribune.

#Reports of racism in Germany saw 10 percent rise in 2019 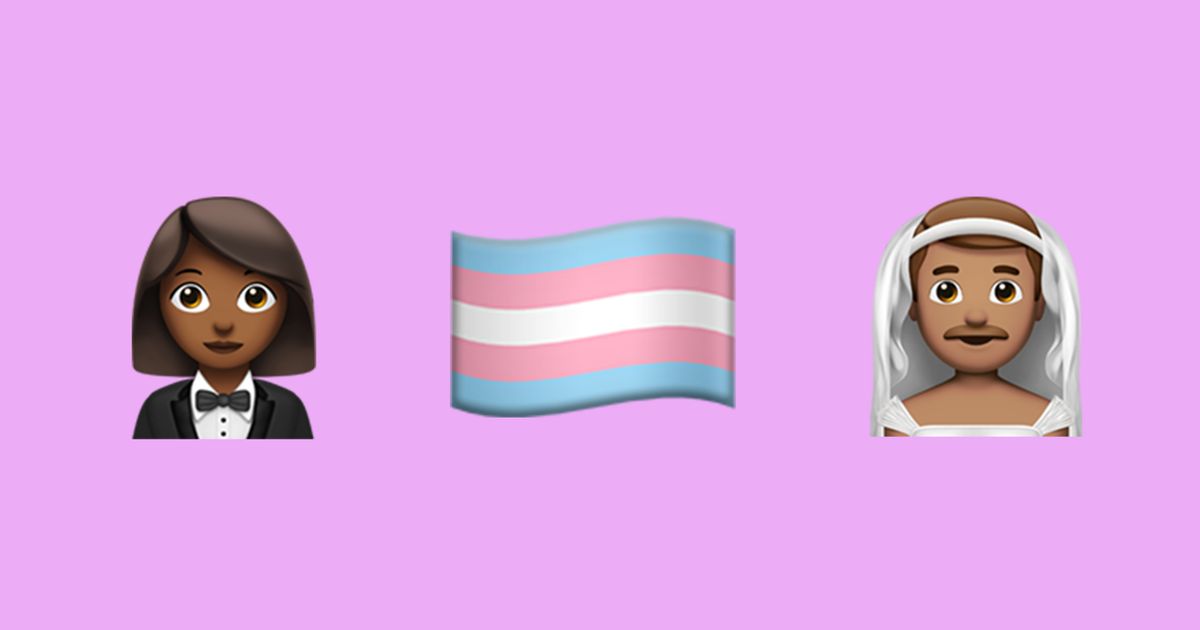