Oklahoma State football coach Mike Gundy presumably will have more to say after his career ends about his brother Cale’s abrupt departure from the coaching staff at rival Oklahoma.

“It gave me enough information for a good chapter in my book whenever I retire,” Mike Gundy told reporters when asked about his brother Saturday morning before Oklahoma State’s practice session.

In announcing his resignation last Sunday night, Cale Gundy apologized for what he claimed was the unintentional use of a “shameful and hurtful” word in the meeting while reading aloud from a distracted player’s iPad. He added that he “should never — under any circumstance — have uttered the word that was displayed on the screen.”

Former Oklahoma running back Joe Mixon of the Bengals released a statement Monday defending Gundy, saying “I know racists…and Coach Gundy is not, and I repeat, is not a racist in any way nor has a racist bone in his body.”

Asked if he would consider adding his 50-year-old brother to the Oklahoma State staff, Mike Gundy replied, “We hadn’t even talked about that. He’s got several other options right now that he’s looking at. I haven’t talked to him about that.” 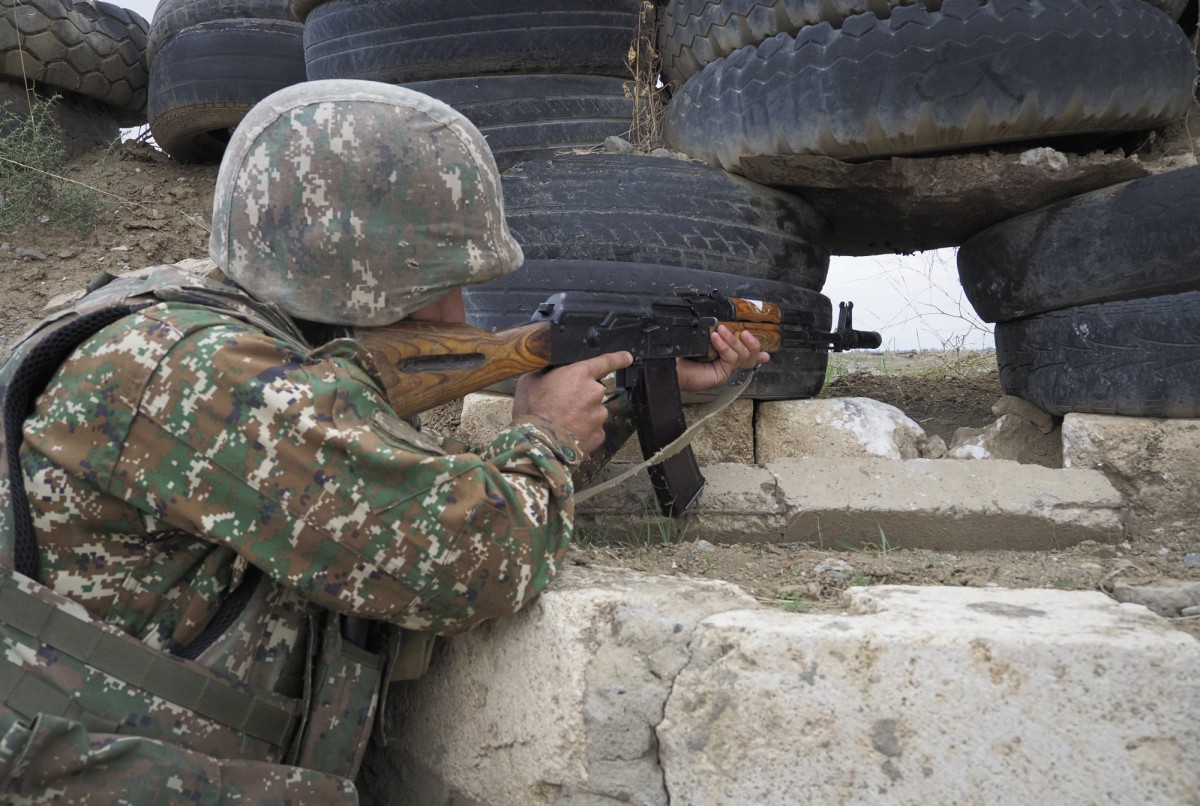 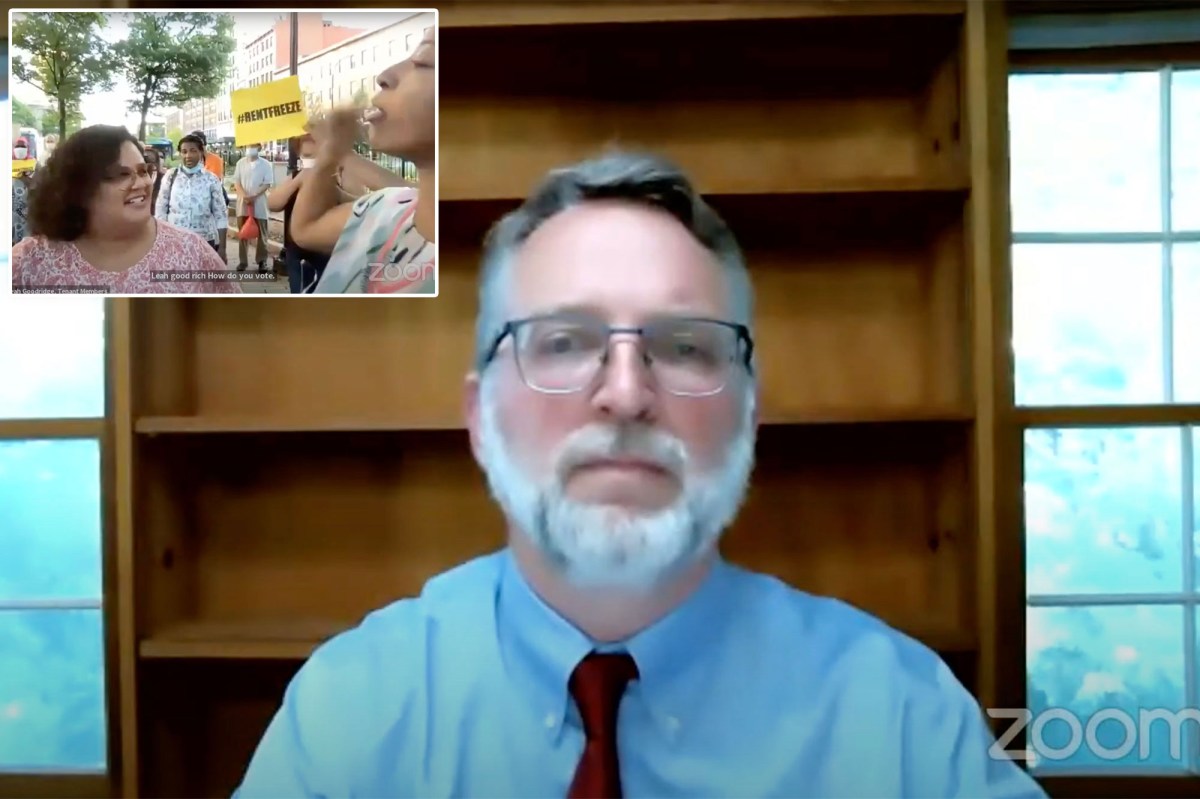 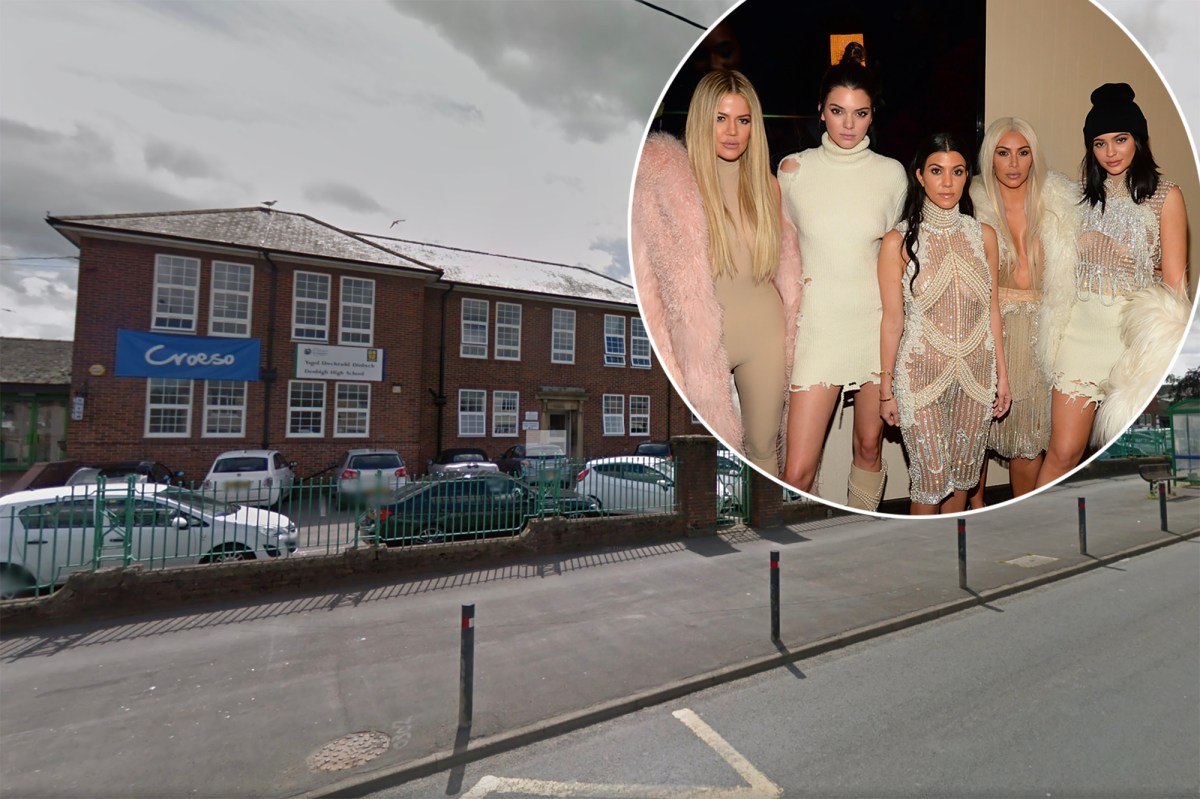 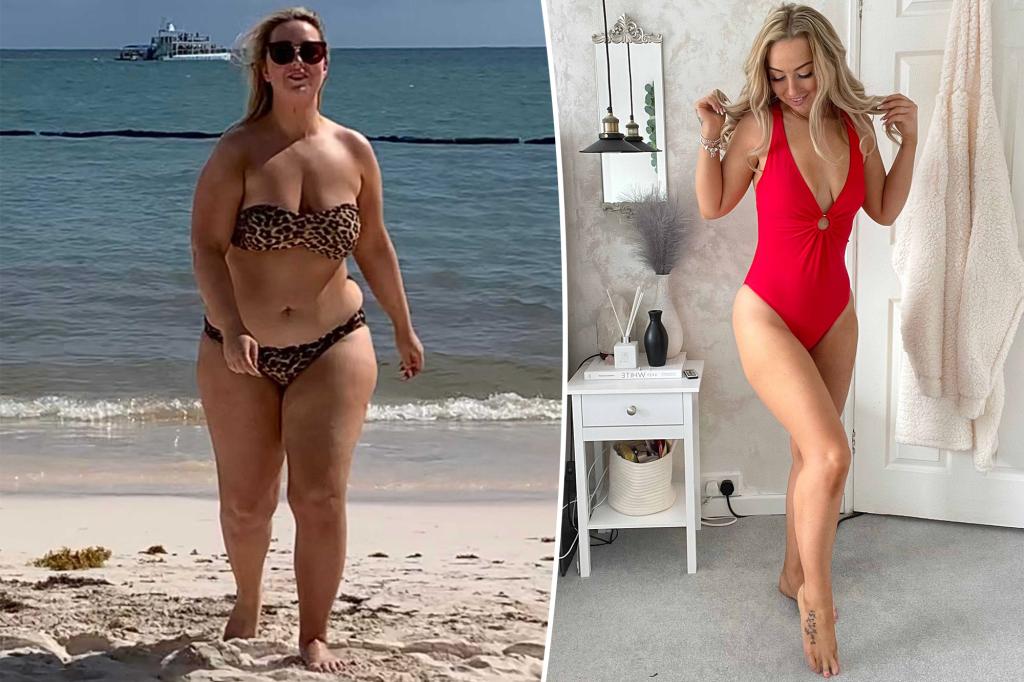