Mike Francesa won’t be “back afta this.”

The New York sports radio legend signed off from his daily WFAN show for the final time Friday, a day after announcing that he would be stepping away from the half-hour program. It marked his second retirement from the station in three years.

Francesa’s final show was filled with reactions to the Mets Opening Day win over the Braves and goodbyes from long-time callers like Ira Leiberfarb — better known as “Ira from Staten Island” — who bemoaned not being able to talk with Francesa over the Jets winning a Super Bowl. There was also “Sal in Sayville,” a 43-year-old in his Long Island patrol car who said he had been listening to Francesa since he was 14.

“I thank all of you – hey, it’s about the audience, and without you listening, being there day after day, I would’ve never had the run that I’ve had,” the 66-year-old Francesa said. “I’ve had one of the really enduring runs in the history of radio, which I’m very proud of. For 33 years, to have a show as successful as it was, first with Dog [Christopher Russo] for 19 years and by myself afterwards, I thank you for that.”

Francesa said he made the decision to step away from his program so he could spend more time with his family.

Insisting that this wouldn’t be the last you’ve heard from him, Francesa said he wasn’t retiring altogether and that he had “received a couple” offers, but didn’t specify what they were. He added that he has “dabbled” with the idea of writing a book about his career, during which he and Russo set the standard for sports talk radio with “Mike and the Mad Dog.”

The show lasted for two decades until 2008, when Russo left WFAN for Sirius XM Radio with the pair’s relationship having reportedly soured.

Francesa remained on the air, but to many listeners it was never the same once he and Russo split.

Francesa first retired in 2017 — only to return less than five months later on an exclusive $8.99-per-month streaming service that was shut down a year after it started.

While Francesa’s ratings dipped, clips of his show were immortalized on Twitter by the account “BackAftaThis,” a phrase used by Francesa when he would go into a commercial break.

Francesa had tried to get the account with over 100,000 followers to stop posting the clips, which often showed Francesa in an unflattering light, but ultimately relented.

“Enjoy this crazy year as best you can,” Francesa said. “And until we meet again, be safe. Thank you, goodbye.”

#Security tight outside US consulate in China as staff prepares exit 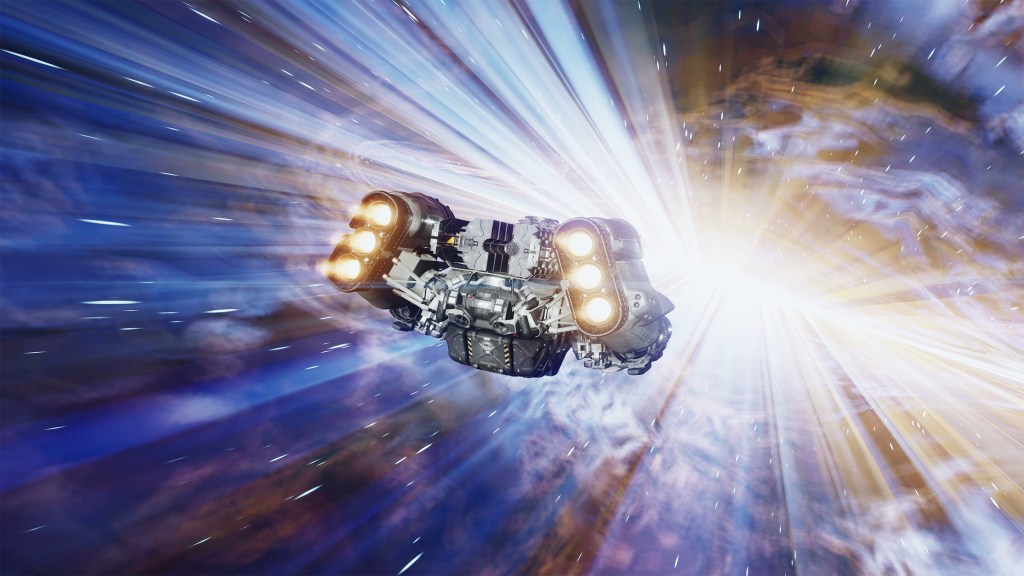 #Official Gameplay Reveal Looks Out Of This World! However, After No Man’s Sky, I Don’t Trust Nothing No More! » OmniGeekEmpire