Michelle Yeoh will receive the international star award, actress at the 2023 Palm Springs International Film Awards for her performance in A24’s Everything Everywhere All At Once.

The Film Awards will take place on Jan. 5 at the Palm Springs Convention Center, with the festival running until Jan. 16.

“Michelle Yeoh is everything in the exhilarating film Everything Everywhere All at Once. In one of the most memorable roles of her career, Yeoh plays Evelyn Wang, a Chinese American woman who is recruited to save the mulitverse,” says Festival Chairman Harold Matzner. “For this film that is a fantastic showcase for Michelle Yeoh, it is our honor to present her with the international star award, actress.”

In Everything Everywhere All At Once, Yeoh plays an overwhelmed immigrant mother who deals with dangers from the multiverse and must use her newfound powers to save her family. Ke Huy Quan, Stephanie Hsu, James Hong and Jamie Lee Curtis also star. So far, the film has received eight Independent Spirit Award nominations including best feature and best lead performance for Yeoh.

Yeoh recently completed production on Kenneth Branagh’s A Haunting in Venice and will next star in Netflix’s The Witcher: Blood Origin, Disney+’s American Born Chinese and Netflix’s The Brothers Sun. Her recent credits include Paul Feig’s The School For Good and Evil, CBS’s Star Trek: Discovery, Destin Daniel Cretton’s Shang-Chi and the Legend of the Ten Rings for Marvel, and Jon M. Chu’s Crazy Rich Asians. 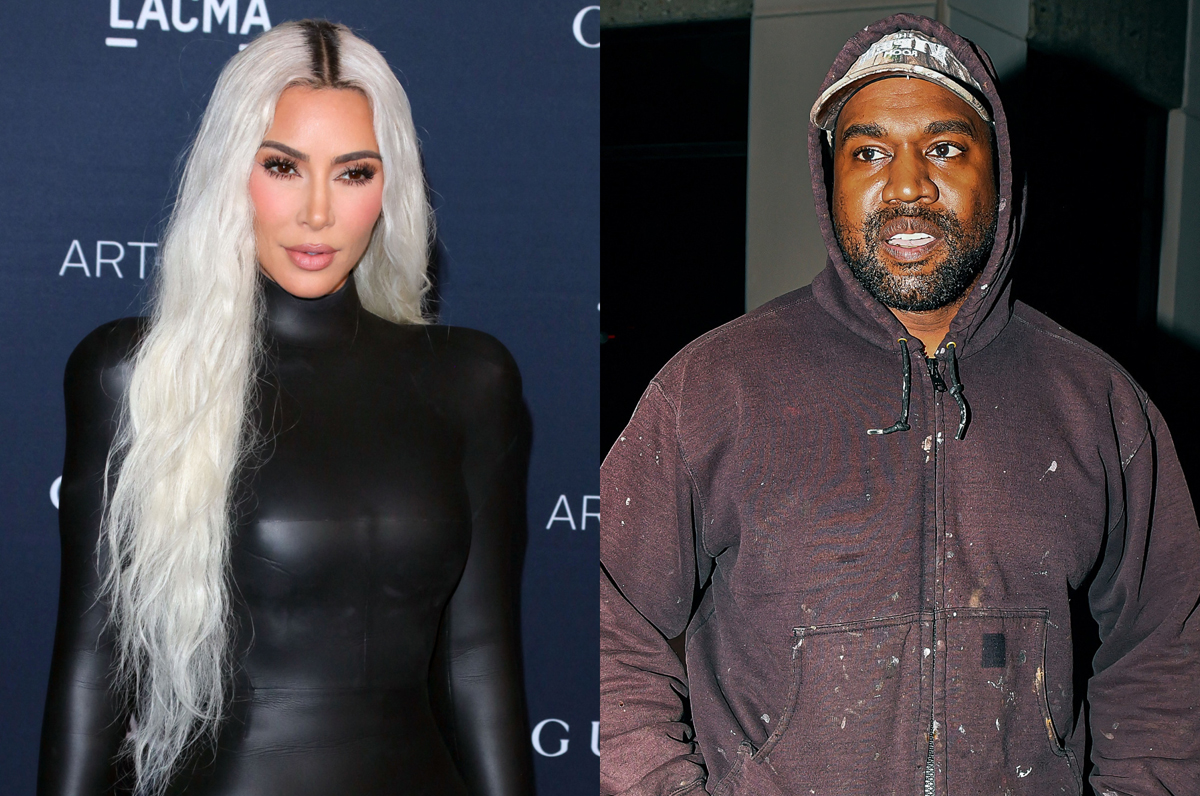 #Are Kim Kardashian And Kanye West Back On Speaking Terms?! #Tom Hardy Rumored to Replace Daniel Craig as James Bond, But Is It True? #Academy Responds to Will Smith Slap With ‘Formal Review,’ Insiders Reveal What Happened Behind the Scenes