Batman fans went crazy when news surfaced that Michael Keaton would be returning as the Caped Crusader in The Flash, which would have marked the first of several movies that would bring back Tim Burton’s version of The Dark Knight. But it might be time to get that excitement in check, because according to the Beetlejuice star himself, scheduling and the lingering concern of COVID-19 may keep the actor from closing a deal.

Michael Keaton recently sat down for an interview with Deadline, and the discussion inevitably turned to news of the actor reprising the role of Bruce Wayne and Batman in a different take on the time traveling, universe-hopping Flashpoint storyline from DC Comics. Though it seemed like it was pretty much a done deal for the actor to star in The Flash alongside Ezra Miller, Keaton has cast some doubt on whether or not it’ll actually happen. The actor said:

“I am needing a minute to think about it because I’m so fortunate and blessed, I got so much going on now. I’m really into work right now. I don’t know why, but I am, and so, yeah, I mean, you know, to tell you the truth, somewhere on my iPad is an iteration of the whole ‘Flash’ thing that I haven’t had time [to read] yet. I called them and said, ‘I have to be honest with you. I can’t look at anything right now.”

Ever since Michael Keaton’s Oscar-nominated performance in Birdman, the actor has enjoyed an incredible resurgence that has seen him give acclaimed performances in movies like Spotlight, The Founder, The Trial of the Chicago 7, and even a return to the comic book movie genre with a stellar villainous role in Spider-Man: Homecoming. Keaton continued to talk about his busy schedule:

“I’m so deep into this thing I’m doing. Also, I’m prepping a thing I’m producing and getting ready to do down the road in the fall that I’ll be in, and I feel responsible to that. So, yeah, there is that. I’m not being cute or coy. If I talked about it, I’ll be just bullshitting you. I don’t really know. I have to look at the last draft.”

Right now Michael Keaton is filming Dopesick, a new Hulu series about the opioid crisis. He’s an executive producer on that series, but if he’s prepping something else that he’s producing, it sounds like there’s another project he’s involved with that maybe hasn’t been announced yet.

Beyond scheduling, there’s also something else that still has Keaton concerned, and I’m sure many will agree with him. The actor added:

“To be honest with you, you know what worries me more than anything about all this stuff?…It’s COVID. I’m more concerned. I keep my eye more on the COVID situation in the UK than anything. That will determine everything, and so that’s why I’m living outside the city here on 17 acres, staying away from everybody, because the COVID thing has got me really concerned. So, that’s my first thing about all projects. I look at it and go, is this thing going to kill me, literally? And you know, if it doesn’t, then we talk.”

Even though the COVID-19 vaccine is being distributed far and wide, Keaton’s concern is valid. There’s a third wave of the coronavirus pandemic currently sweeping Europe and another may be on the way to the United Kingdom and the United States. There are variants of COVID-19 that are far more contagious than the original spread, prompting more concern across the globe. That could end up having an impact on film and TV production again, but hopefully the vaccine will continue to be distributed at a high rate and we can still get out of this thing sooner than later.

The Flash is currently set for release on November 4, 2022, but we’ll see if that date holds. 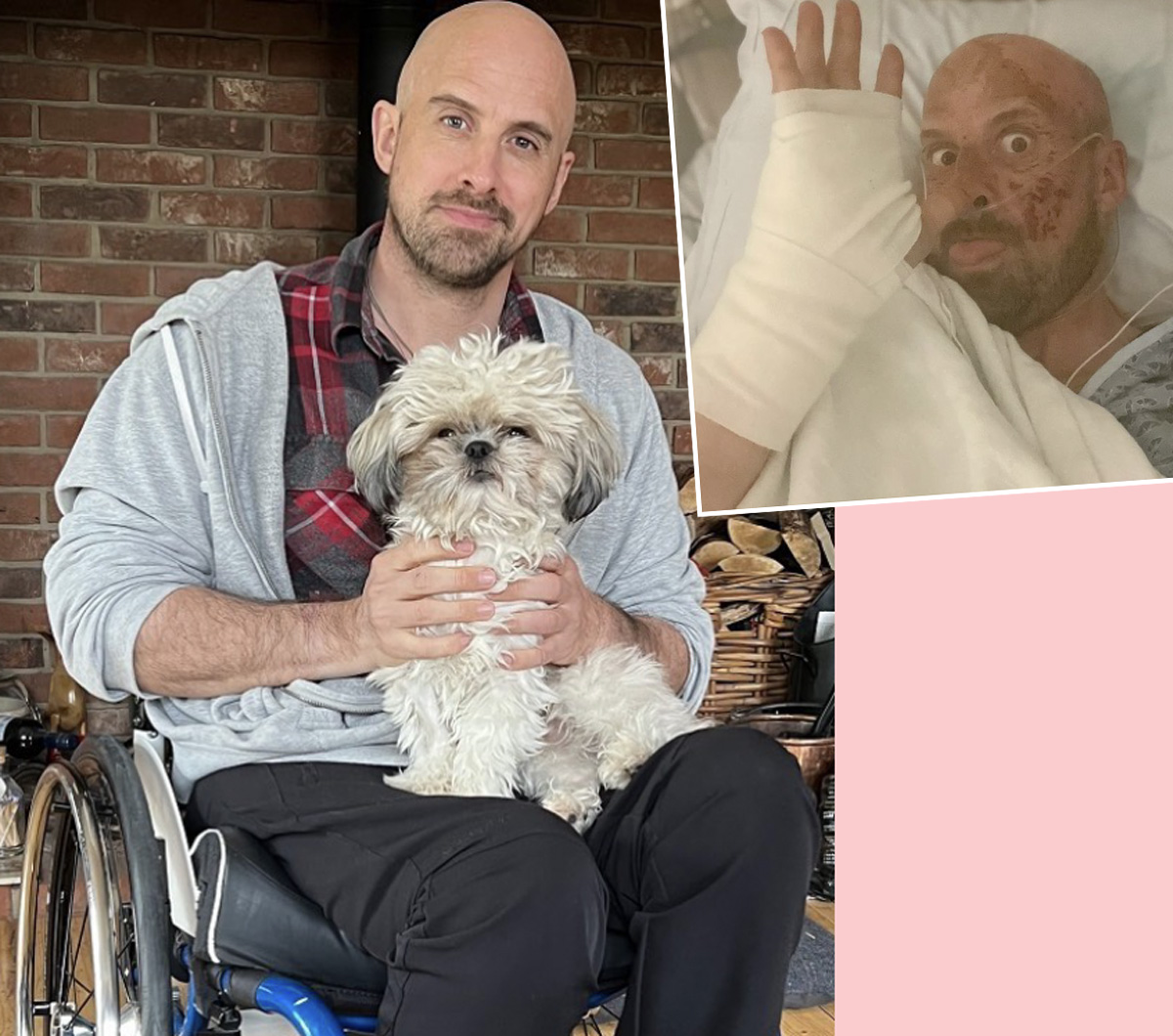 #Will Marvel’s Armor Wars Bring Justin Hammer Back to the MCU? 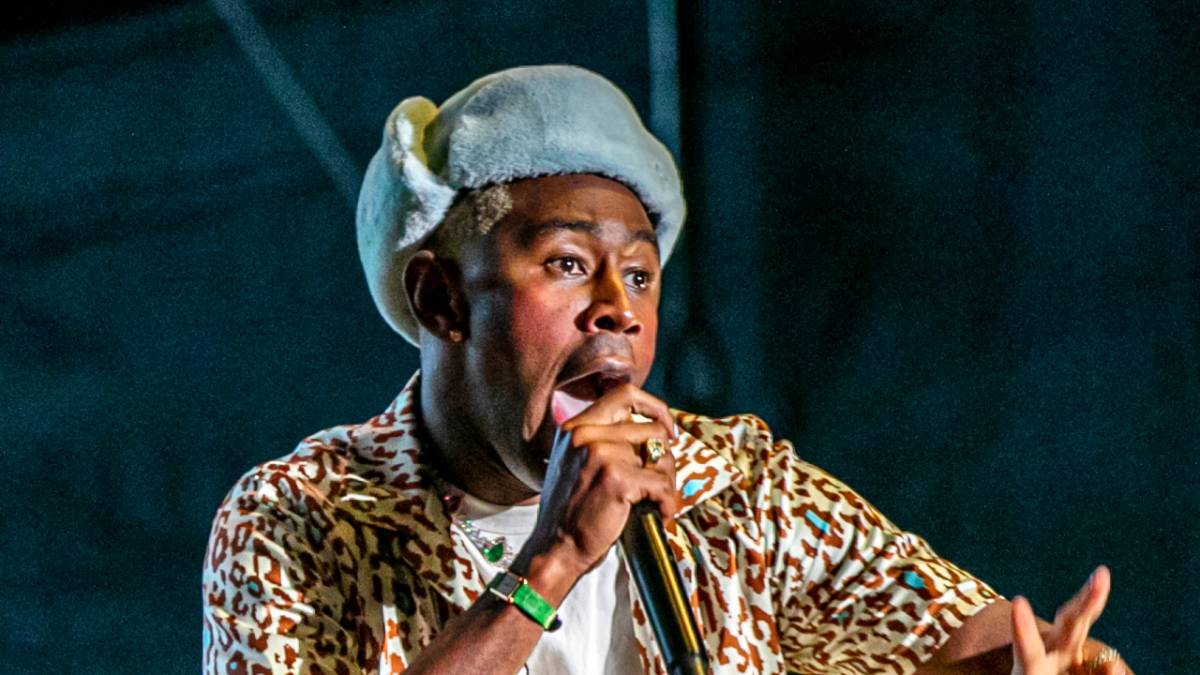 #Tyler, The Creator's 'CALL ME IF YOU GET LOST' Reclaims Billboard 200 Crown – Nearly One Year After Its Release