A pair of sneakers worn by NBA legend Michael Jordan in his rookie season are up for auction and could fetch as much as $1.5 million — and are expected to be “the most valuable sneaker ever offered.”

Sotheby’s will open advanced bidding Friday on the pair of autographed Nike Air Ships Jordan wore in his fifth game for the Chicago Bulls in 1984, the auction house said.

After the game, Jordan gifted the sneakers to Tommie Tim III Lewis, who was then a ball boy for the Denver Nuggets, according to Sotheby’s said. Lewis held on to the shoes until this year.

In 1984, Nike gave Jordan his own signature line of shoes and clothes, an unprecedented move at the time to get Jordan to sign with the retailer.

But Nike’s now-famous Air Jordan 1 sneakers weren’t ready by the time the NBA season started that year, so Nike sent Jordan a few pairs of specially crafted Air Ships, some of which read “Air Jordan” or “Nike Air” on the heels, the auction house said.

The pair being auctioned by Sotheby’s says “Air” on the heel, as can be seen in footage from the Nov. 1, 1984 game.

“Michael Jordan and the Jordan Brand helped redefine what a signature line formed around an athlete could be. These sneakers are a crucial part of the genesis of that story,” said Brahm Wachter, head of Sotheby’s streetwear and modern collectibles.

Wachter called the Air Ships “the precursor to the Air Jordan 1,” adding that “it is also simply an incredible artifact that dates to the nascency of Michael Jordan’s rookie season.”

The Air Ship collection shot to fame in 1985 after the NBA sent a letter to Nike saying that the colorful kicks were in violation of the league’s uniformity clause. The league even threatened to fine Jordan $5,000 per game that he wore them.

Nike took the ban and used it to form a marketing campaign around its Air Jordan 1s, saying while “the NBA threw them out of the game, fortunately, the NBA can’t stop you from wearing them.”

Today, the Air Jordan brand is a hallmark of Nike and generates billions of dollars in sales each quarter.

Ever since the airing of ESPN and Netflix’s hit documentary series “The Last Dance,” nearly every product linked to Jordan has soared in value at auctions. Last year, Sotheby’s sold an autographed pair of Air Jordan 1s for a record $560,000.

If the Air Ships sell for Sotheby’s estimated minimum price, the pair will price well above the next most expensive pair of sneakers sold at auction — the 1985 Air Jordan 1 game-worn sneakers that sold for $615,000 last year in an auction by Christie’s.

In 2008, Kanye West’s “Grammy Worn” Nike Air Yeezy 1 Prototypes sold for a whopping $1.8 million, but that was through a private sale, not an auction, Sotheby’s said. 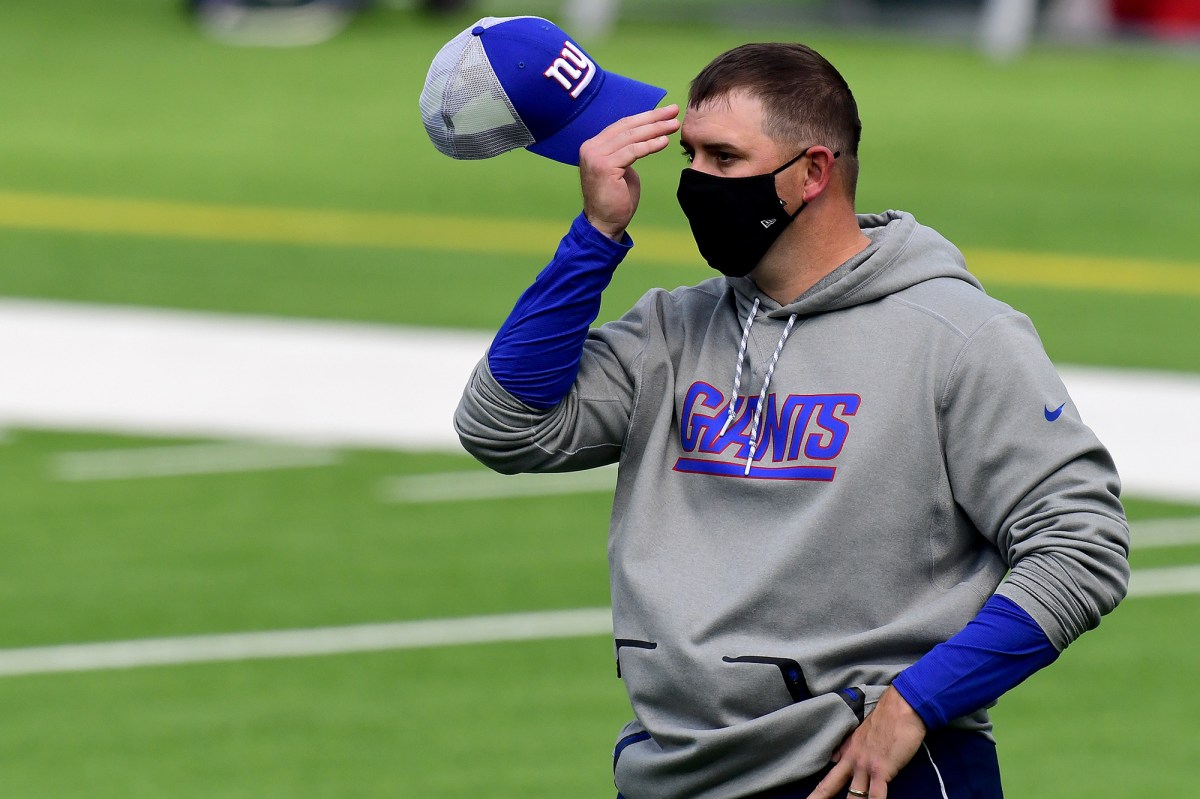 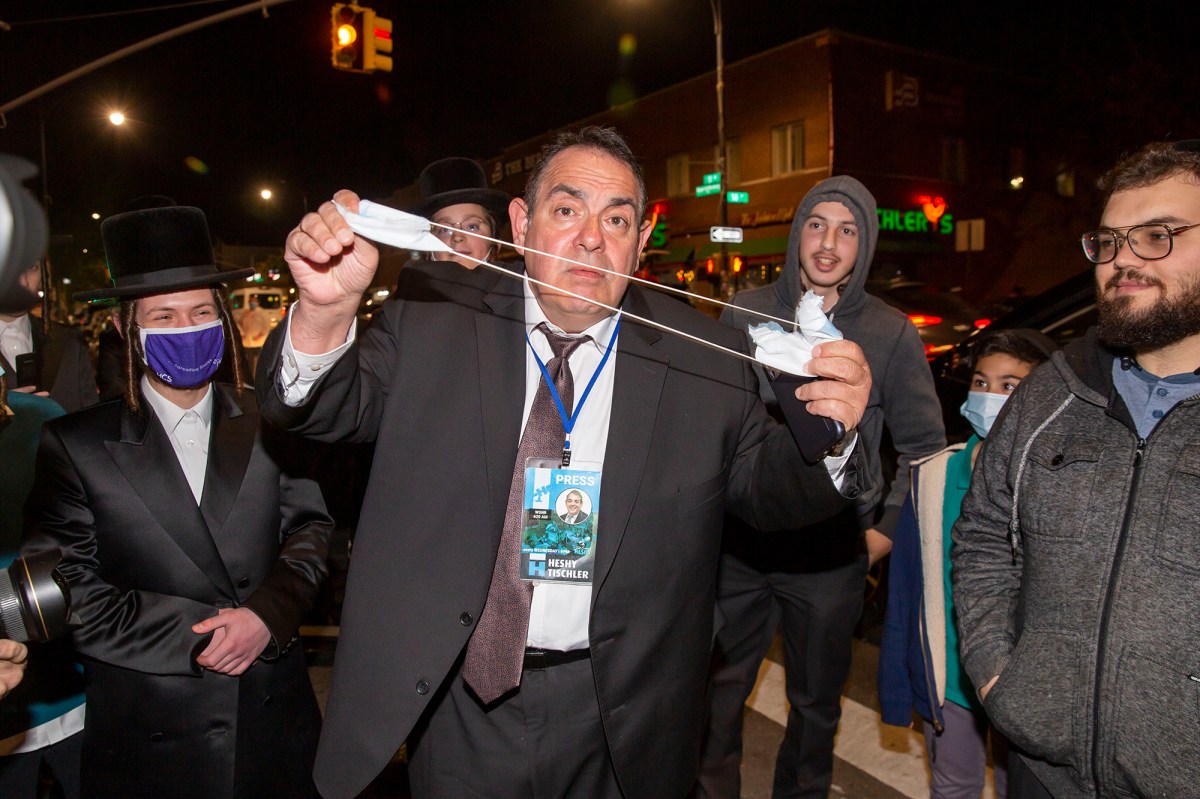 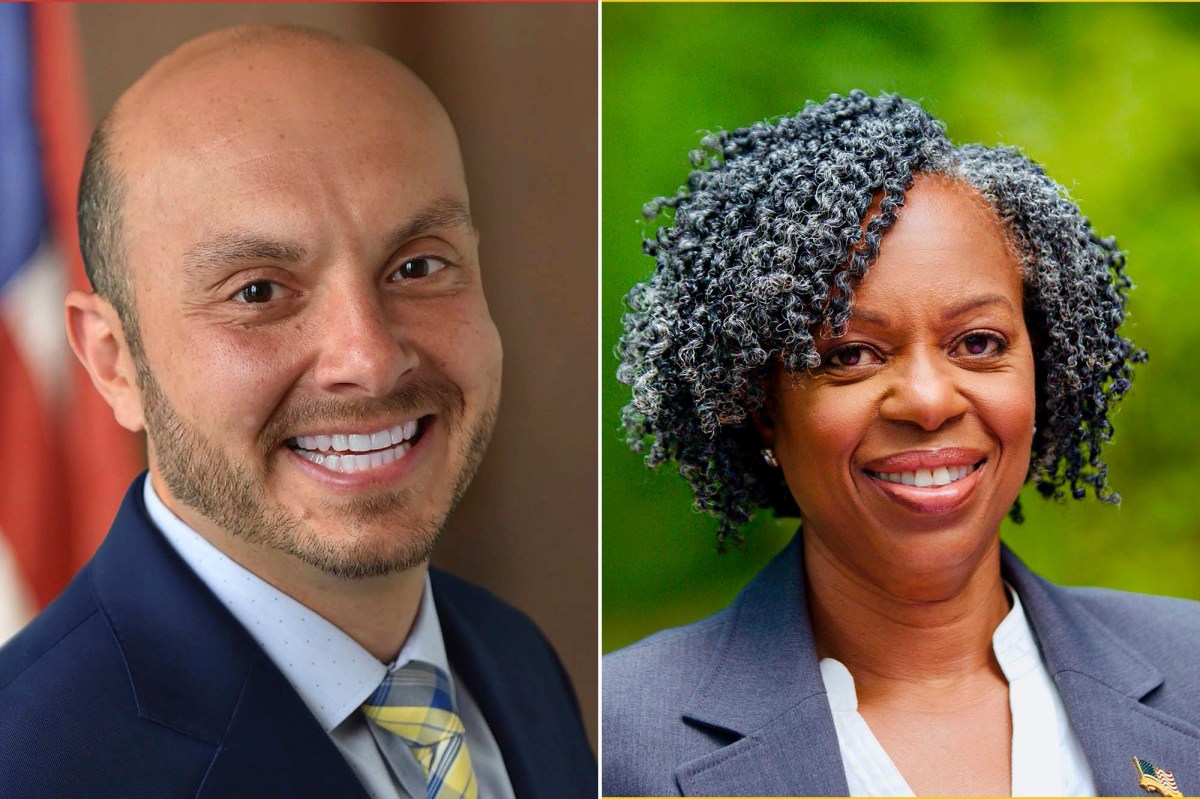