Michael Jordan may be the G.O.A.T when it comes to fishing, too.

The NBA legend and his fishing crew reeled in a 442.3-pound blue marlin Tuesday during the annual Big Rock Blue marlin fishing tournament, which includes $3.3 million in prize money.

“Oh my gosh, for Michael Jordan to be in our same air space is exciting and thrilling enough, but for him to land a fish at our tournament and bring it in is thrilling for the entire town,” Crystal Hesmer, the director of the annual tournament in Morehead City, N.C., told The Associated Press. “It’s unbelievable that he’s here in our little town,” which is home to less than 10,000 people.

Hesmer said the atmosphere was “electric” when Jordan and his crew unveiled the monster marlin from his $80 million yacht, which is decked out in the light blue of Jordan’s alma mater, North Carolina.

“It’s been a while since I’ve been back in Morehead City,” said Jordan, who has competed in fishing tournaments in the past. “It’s only about 100 miles from Wilmington,” where Jordan grew up, “and it’s always great for me to be able to come back. I’m happy to be back. Thank you for inviting me.”

The 62nd installment of the one of the biggest fishing tournament in the country pays out for three largest blue marlins boated, with the winner taking home $1.1 million for the biggest fish, according to ESPN.

As of Tuesday, Jordan’s marlin was the fifth-heaviest fish caught, with the leader weighing in at 494.2 pounds.

It has been a busy last couple of months for the 57-year-old Jordan. He was the subject of the highly controversial “Last Dance,” an ESPN documentary about Jordan and the 1998 Bulls that aired in April and May.

Last week, Jordan and the Nike Jordan brand pledged to donate $100 million over the next 10 years to organizations dedicated to fighting social and racial inequality in response to the death of George Floyd.

The owner of the Charlotte Hornets has a net worth of $2.1 billion, according to Forbes, making him the richest former professional athlete in the world. 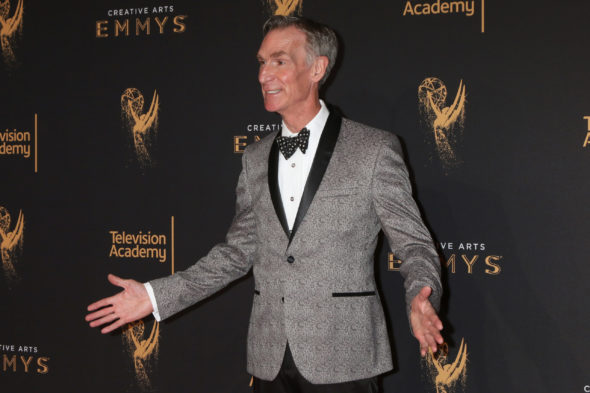